Will the Duke and Duchess of Sussex Return to UK after the Demise of Prince Phillip?

The death of Prince Phillip on 9th April 2021 could see Prince Harry and Princess Meghan going back to the UK after a whole year. This comes a few weeks after Harry and Meghan alleged the Royal family of Racism during an interview with Oprah. 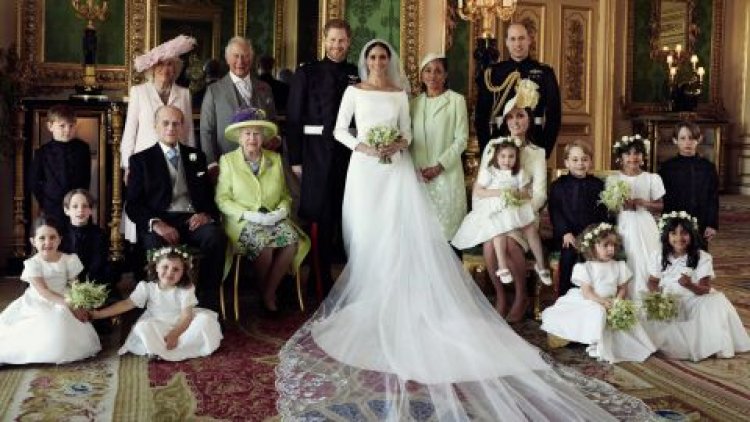 The couple left the UK in March 2020 after quitting all the royal duties to pursue a private life. Since then, the two have started a lucrative business deal with Netflix and Spotify and also giving public talks and interviews with the most recent being the interview with Oprah where they trashed the Royal Family and accused it of Racism.

However, the couple has not commented on any plans to return to the UK. Meghan is now pregnant with the second child and she’s due to deliver in the summer though it's not yet known the exact time. A source close to the family stated that she will therefore need advice from her doctors on whether it's safe to travel.

The source also indicated that Harry will definitely go back to spend time with his family.

It's uncertain the kind of reception they will receive after their comments they made about the Royal Family during the interview with Oprah.

The worst claim they made was that one of the Royal Family members expressed concerns over their son Archie’s skin tone to Harry. Meghan added that that’s why Archie would not be given the title of Prince.