Magolo had refuted rumors that she has dropped the complaint after being promised a stall by the county government. 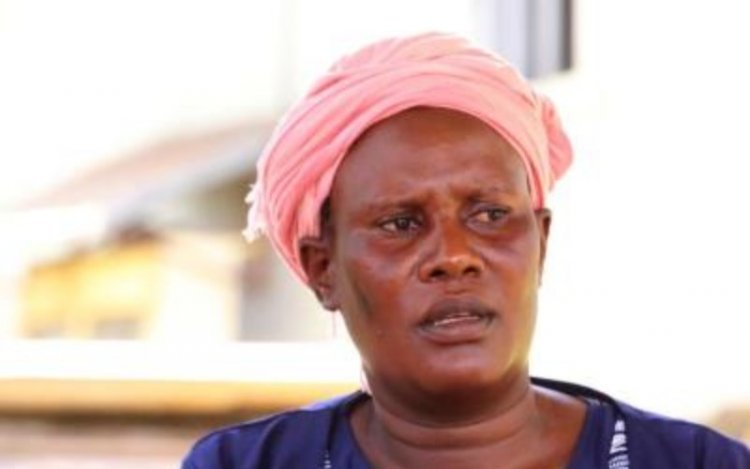 Beatrice Magolo, the trader who was dragged by law enforcement officers seeks to move to court to seek justice after the incident. /STANDARD DIGITAL

Beatrice Magolo, the 38-year-old hawker who was captured on camera being dragged by a Kisumu County vehicle has revealed that she will seek justice in court.

Magolo had refuted rumors that she has dropped the complaint after being promised a stall by the county government.

The mother of four confirmed that she had already called upon the services of a lawyer and would move to court to get justice for a violation of her rights.

"Word is going around that I have dropped the matter, I haven't. My children are suffering and are still in pain. I have no idea how I'll raise rent which is due on the 4th," she lamented. 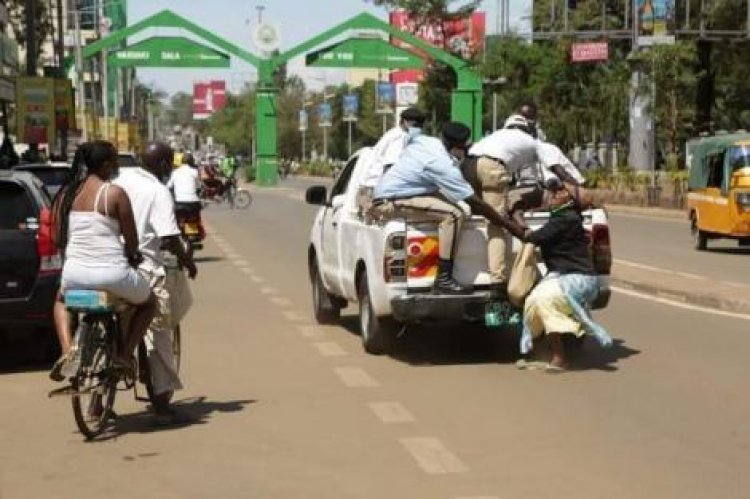 Magolo added that she is yet to see the stall that the county claims was allocated to her at Chichwa Market.

"They've neither reached out nor shown me the stall they claim to have given me. I have also not received medical assistance," she added.

She added that her lawyer had bought medication for her and would assist her to get justice.

“I was advised to spend a night at the ward but I could not, given the situation back at home. I was treated and my lawyer bought me some drugs as advised by the doctors, but I am still in pain,” she explained.

She has promised to sue the county government and the officers through lawyer Joshua Odhiambo Nyamori.

“The reason we have taken the route of the constitutional petition is that some rights issues under the Bill of Rights are involved. To enforce rights, we have to go to court through a petition,

“We are also going to engage the county government because what happened was an exhibition of systemic failure,” said Nyamori.

Her sentiments come a day after Kisumu Governor Anyang' Nyong'o on Thursday, March 25, suspended the 12 County Askaris after the incident. Kisumu City Manager Abala Wanga confirmed the suspension adding that investigations were underway.

The incident caused a public uproar after the video went viral, prompting several Kenyans to demand action taken against the officers.