Woman In Nanyuki Pulls Children Out Of School On Satanic Claims

Esther Njeri blasted the education system on evidence of it being satanic. 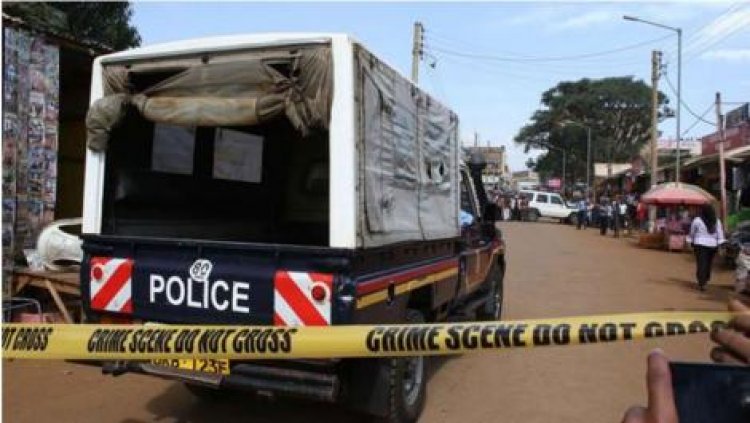 Police in Nanyuki Town have detained a 36-year-old woman who removed her two children out of school on claims that education is satanic.

Esther Njeri, the mother of two, pulled her 13-year-old daughter in Form Two and her 8-year-old son from primary school.

According the area Chief who was flanked by the village elders during the security operation, the two children had not reported to school since the resumption of physical learning on Monday, January 4. 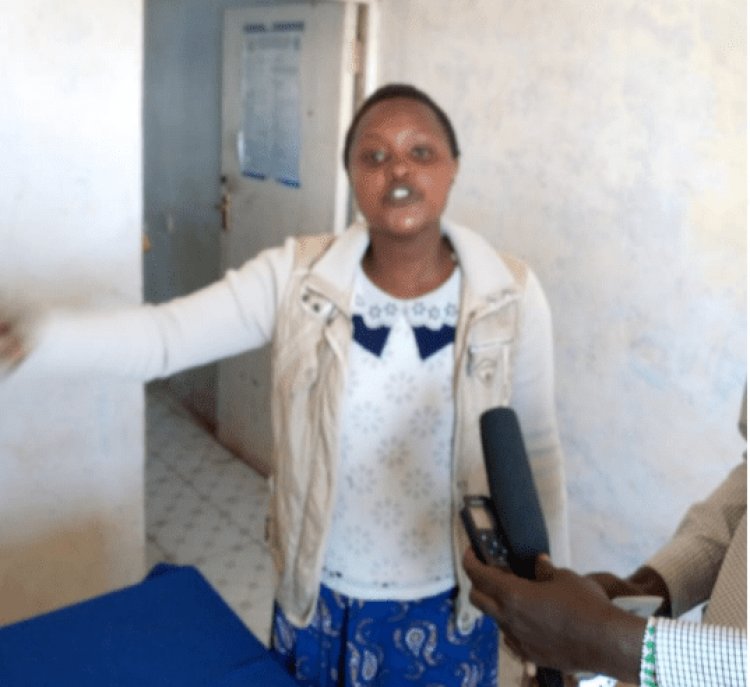 In ironic fashion, Njeri holds two degrees, a Bachelor of Commerce Degree and another one in Accounting.

Her perplexed neighbours revealed that she recently began warning friends and family about the impending end of the world, asking them to repent before the closure of the year.

She also announced that she is prepared to face the repercussions, comparing her sentiments to Shadrack, Meshack and Abednego in the Bible.

Many claims have so far been made about the end of the world in recent years, but this has not come to fruition.

Meanwhile the hunt for students who have not reported to school still continues, beginning with Interior Cabinet Secretary Fred Matiang'i ordering a manhunt on Wednesday, January 6 on 84 students from Kajiunduthi High School that had not reported to class.

"I was in a school in Tharaka Nithi where 84 students had not reported yet. We have agreed with the county commissioner, Country Director of Education mounting a manhunt for those missing students," he announced. 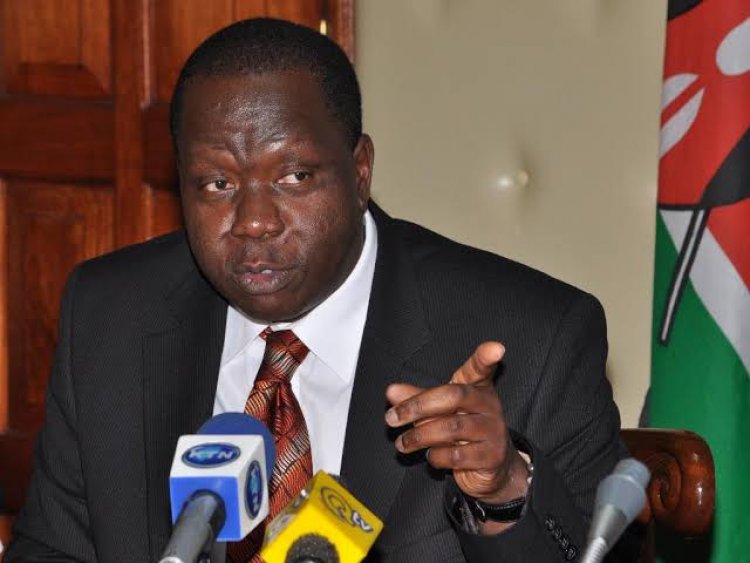