Wow! See These Outfits That Made Offset Go Back To Cardi B 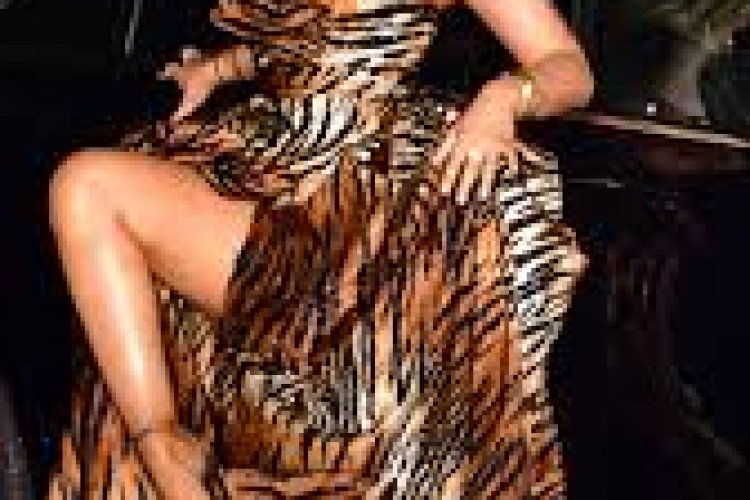 1. Wow! See These Outfits That Made Offset Go Back To Cardi B

Cardi B is one of the hottest rappers in the United States of America at the moment. She burst into scenes late in 2017 when she released a hit by the name 'Bodak Yellow', a song that topped the Billboard 100 charts for several weeks. At the beginning of the year, there were rumors that she had filed a lawsuit to divorce from his longtime husband and friend, Migos's Offset. However, there was an unexpected turnaround after she trashed everything and went back to her lover. One of the factors that made Offset really want her girl back is the clad, she always had on her body. She always outstands everyone. Check out some of Cardi's outfit 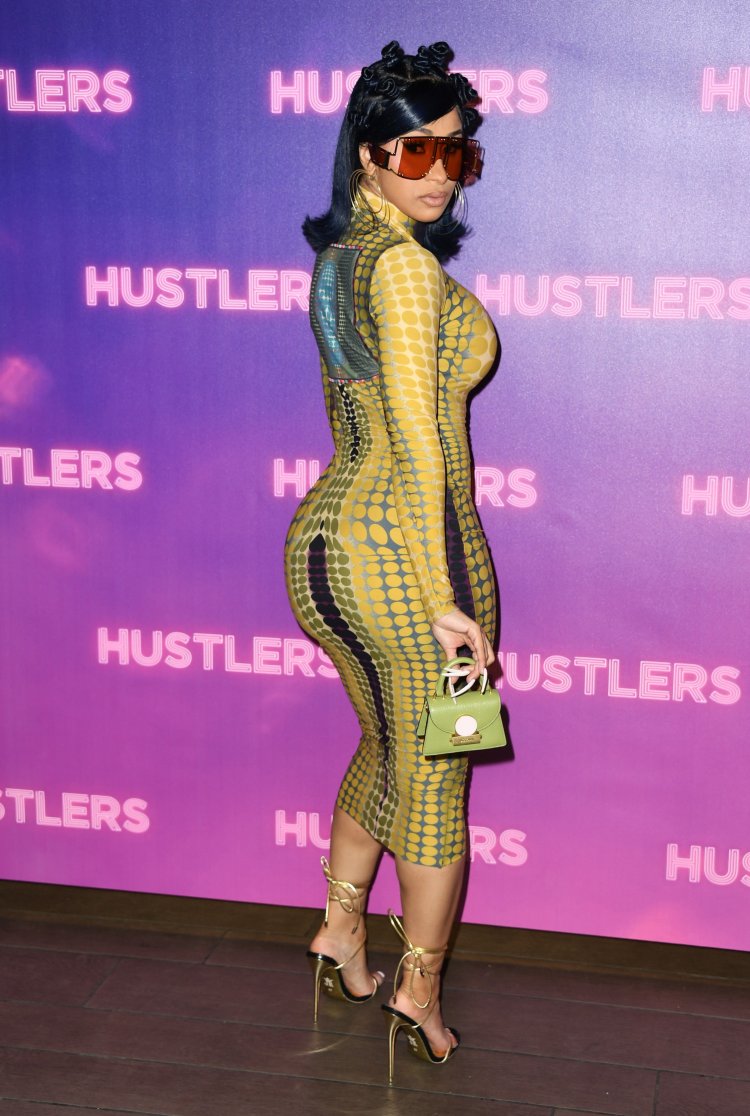 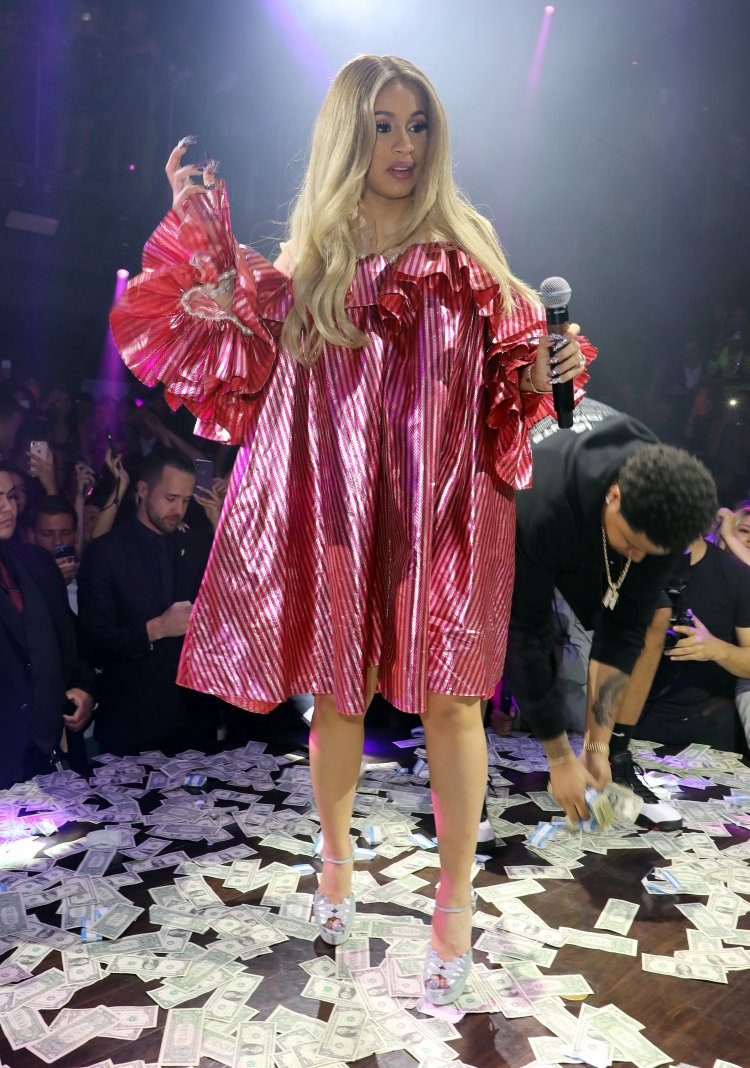 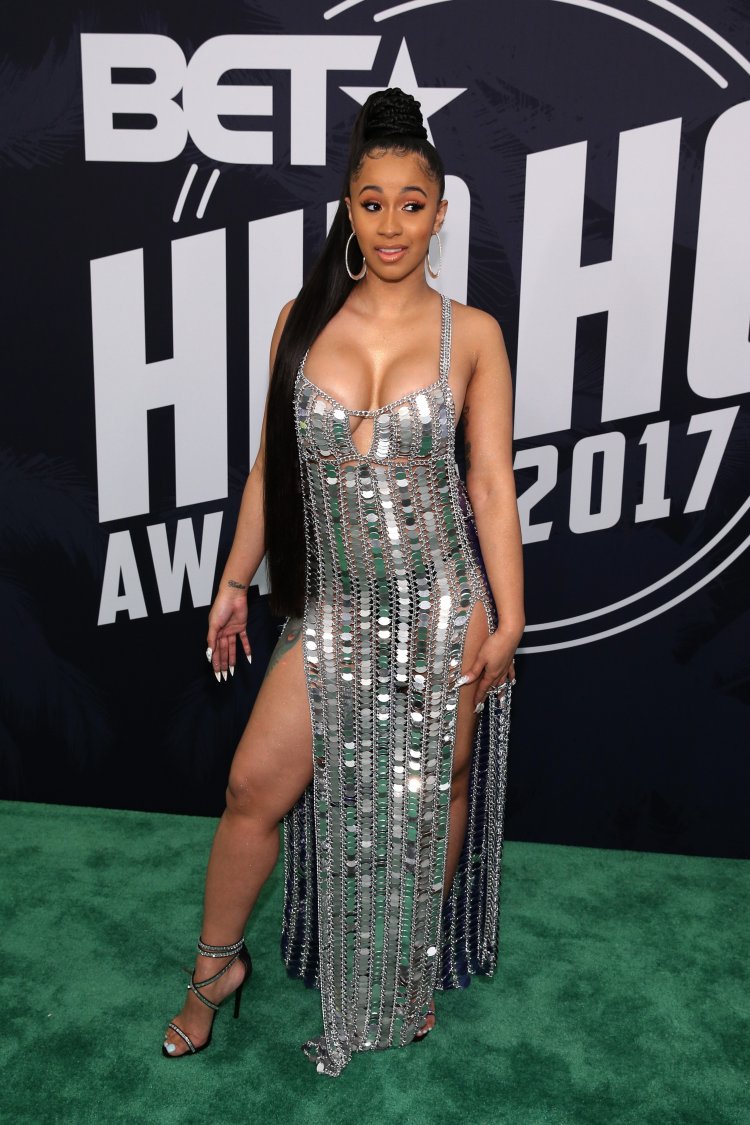 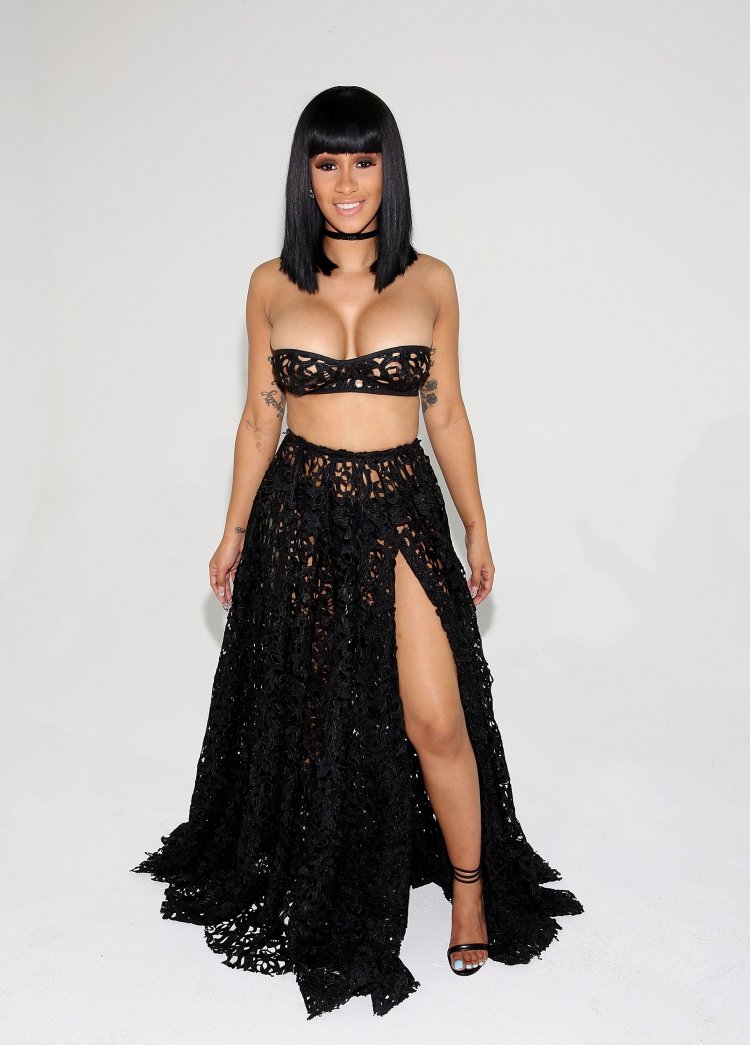 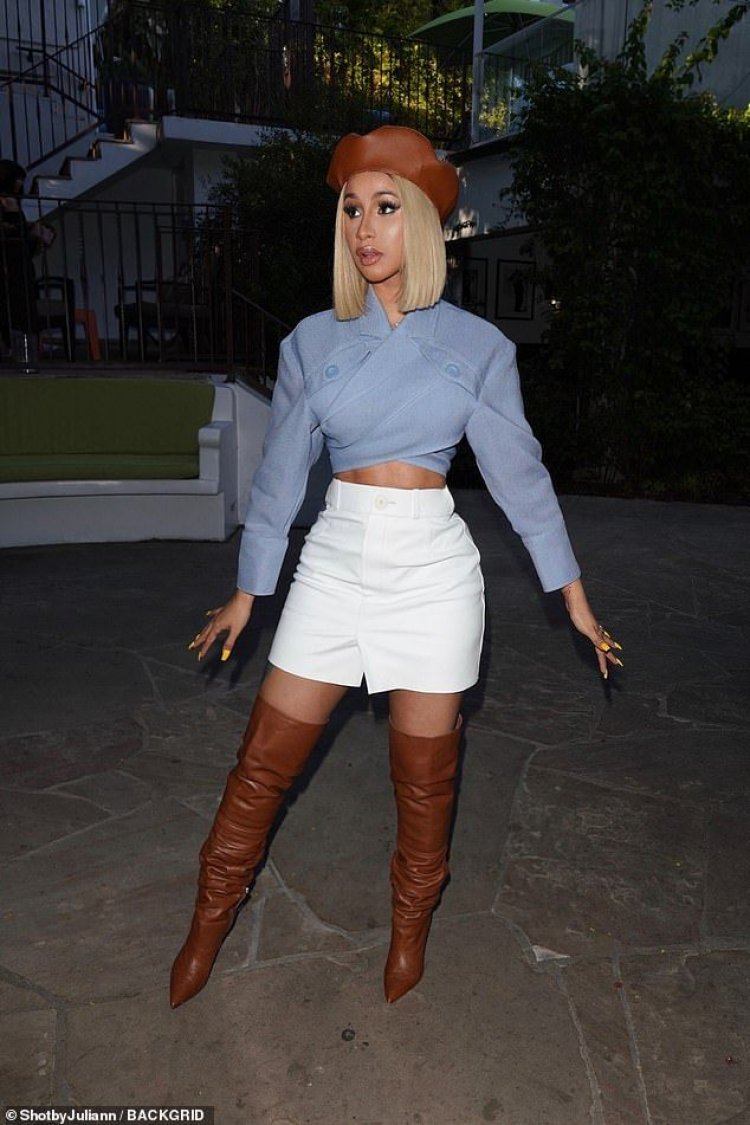 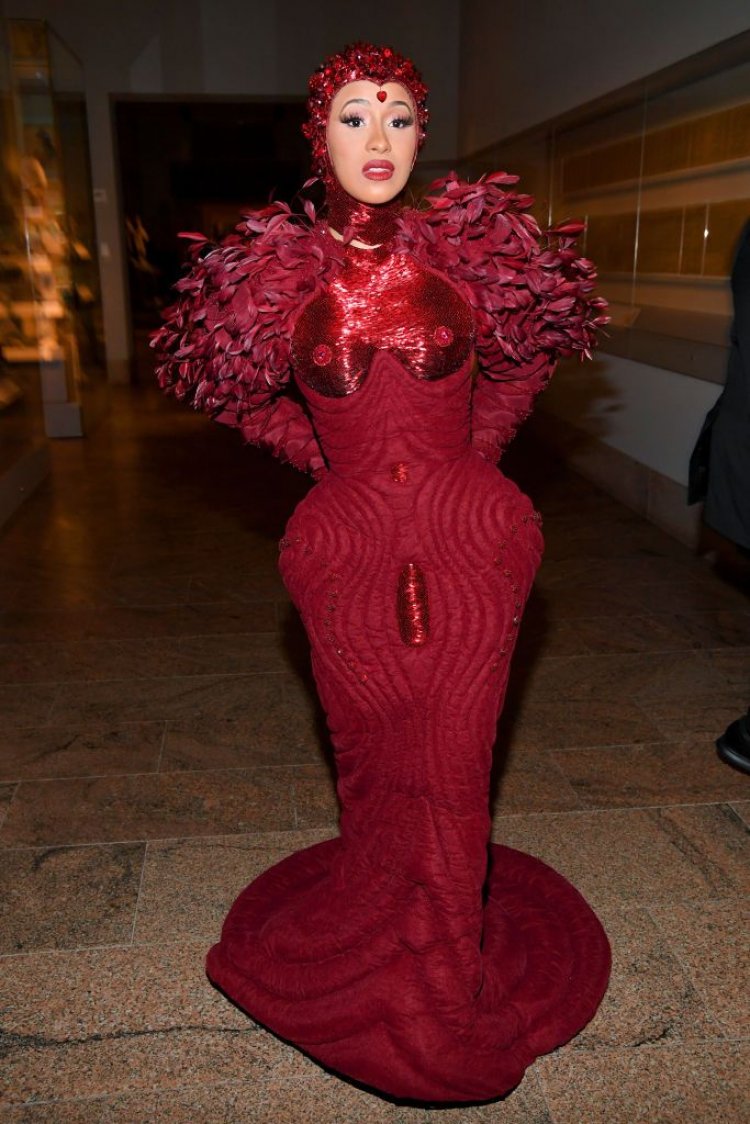 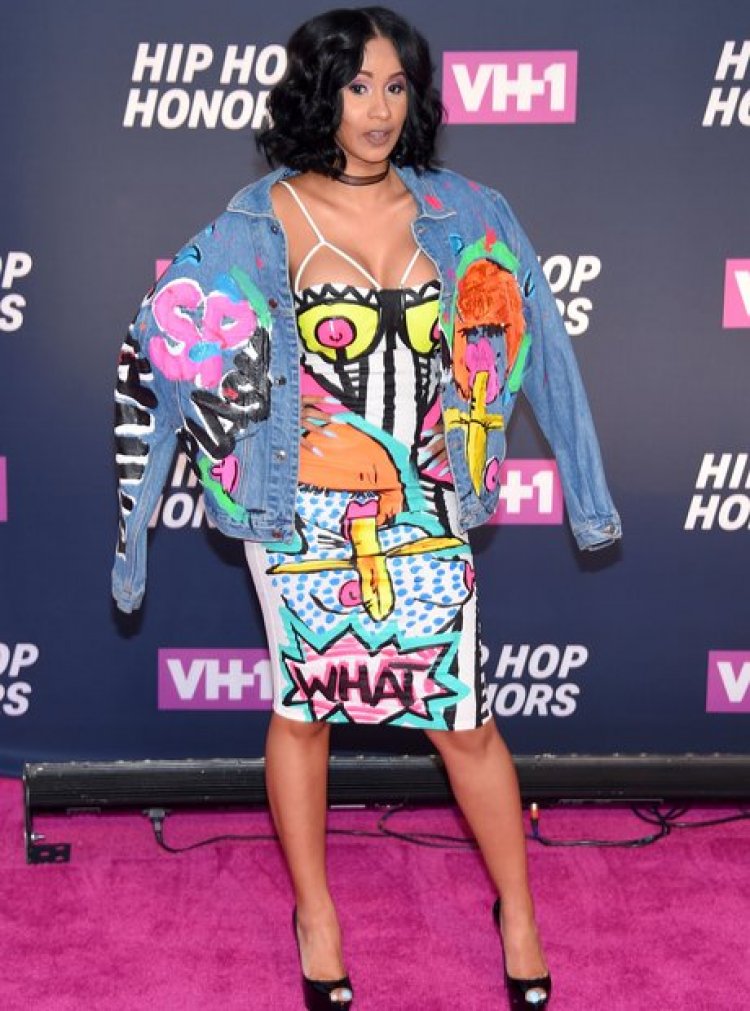 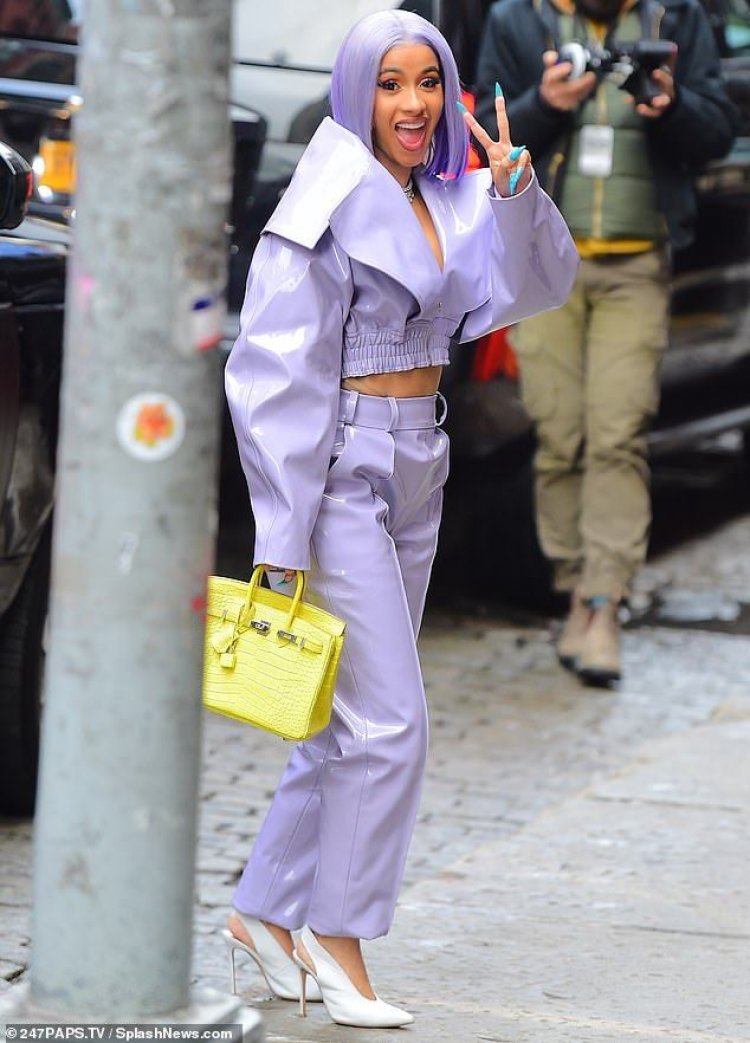 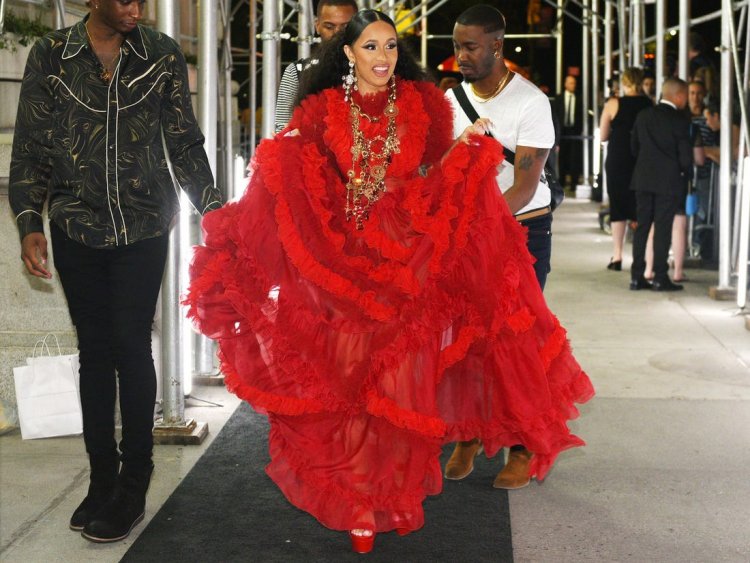 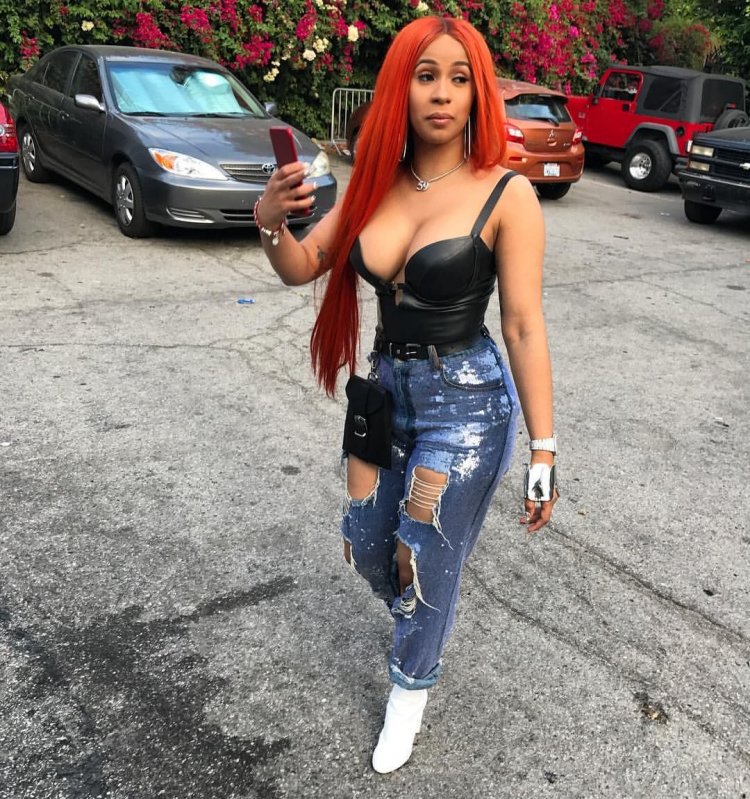 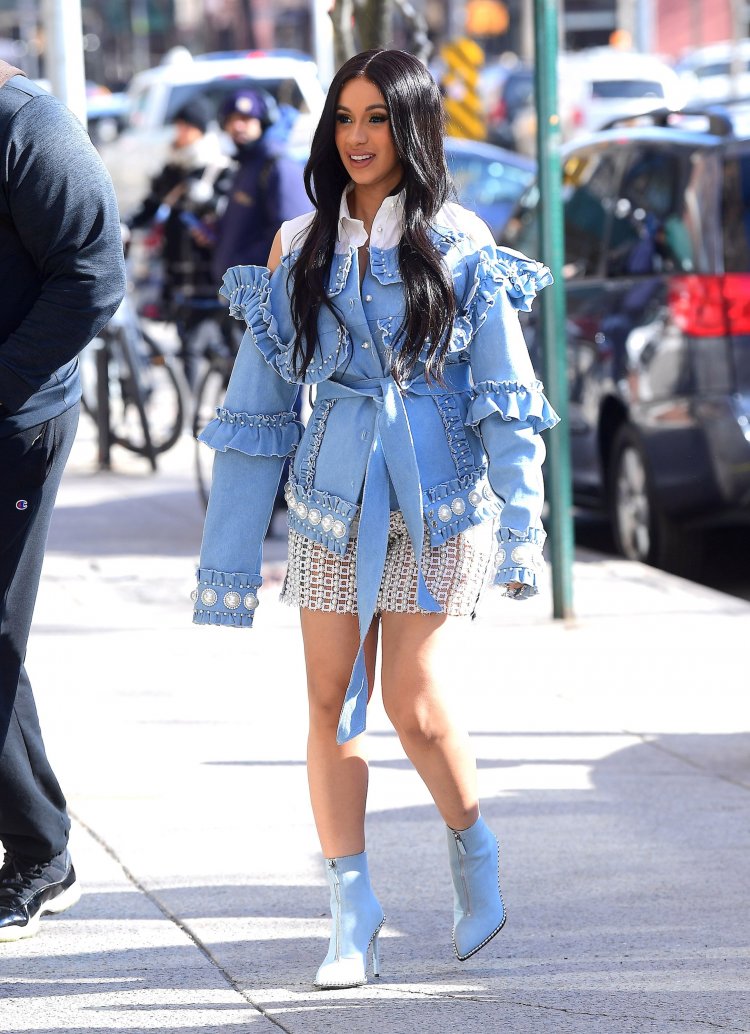 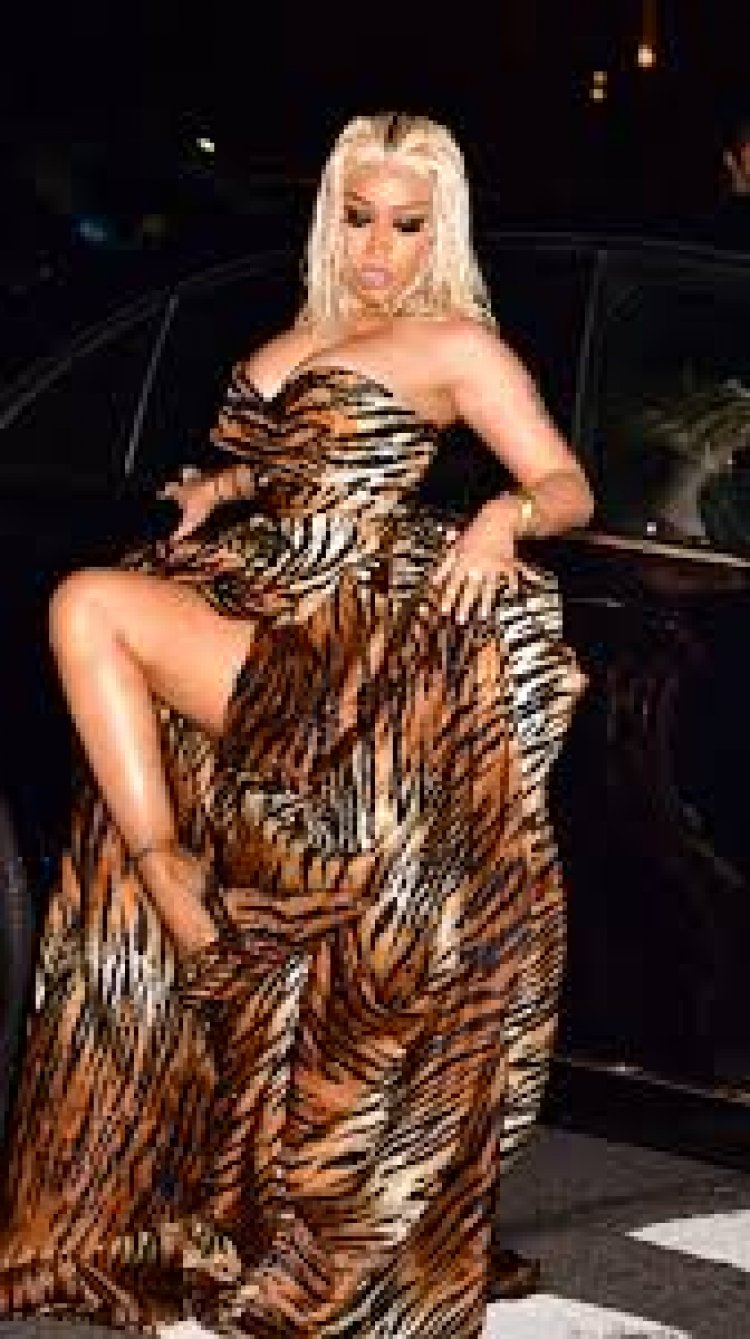