If you are an owner of an iPhone perhaps you might have encountered some disturbing unique behavior during your interaction with WhatsApp and you might have thought maybe it’s something to do with your settings, well it isn’t. 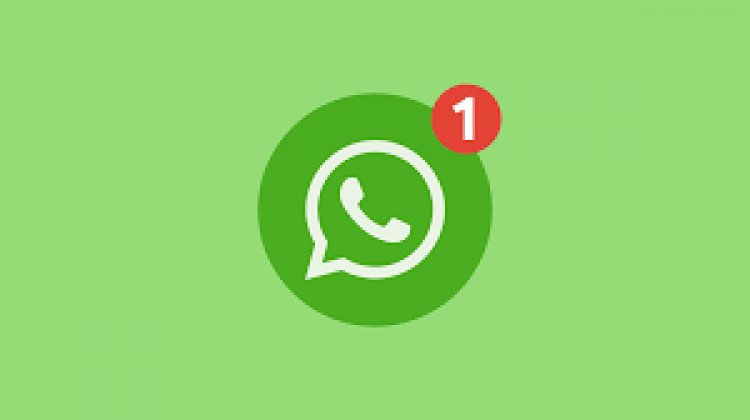 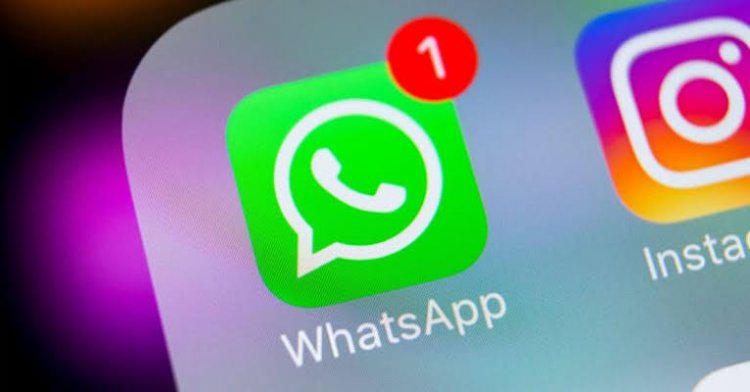 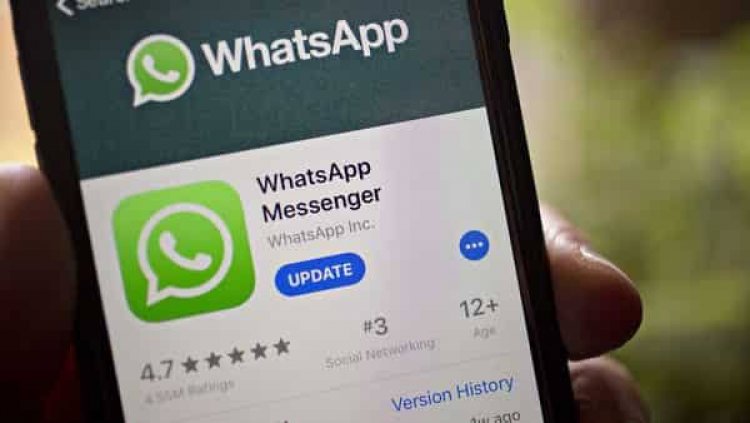 Owners of gadgets running on the latest IOS 2.21.60 have not been able to use dark mode when using keyboard on WhatsApp. There has been a problem when it comes to using the keyboard and rather than using the dark mode, the keyboard pops up in white something most of the users are not impressed with.

WhatsApp has however said that they are aware of the bug and are really working to solve the same and asked its users to give them some time as they work to rectify the blunder. Besides that, WhatsApp has also said they are really working hard to ensure the messaging app finally corroborates the chats threads where the users can report various challenges they encounter on their interaction with the app on daily basis. Furthermore, the company said that the support chat threads are encrypted end to end to ensure further protection of the user’s data. This support chat threads is expected to be available through a major update via the play store or App Store update.

This comes months after WhatsApp Incorporation has faced immense criticism concerning user’s privacy. It had earlier mentioned that they will be sharing the user’s data to their sister company Facebook. This aroused different feelings from their users. Most of them drifted from the popular ‘Green App’ to other social communication apps.

This saw an up soar in downloads in apps such as Signal and also Telegram messenger. From then, WhatsApp has tried to clarify its communication to their users reiterating that their data is safe with them something the users are not really sure about.