Nairobi youth is now pleading with president Uhuru Kenyatta to re-absorb all former Casual workers that were under the government of Ex- Nairobi Governor Mike Mbuvi Sonko amid speculations all over media that currently most of Nairobi estates have become filthy due to over-dumping.

According to the youth in un dated video, Casual workers during Sonko1s reign were keeping the Capital city Cleaner and greener unlike now where Nairobi Metropolitan Services managed by General Mohammed Badi took control over Nairobi. 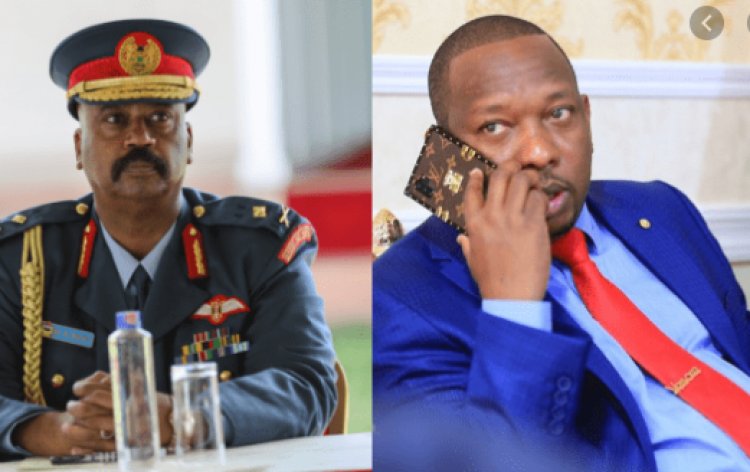 Mike Sonko`s tenure elapsed when he was ousted from power by the members of the county assembly after he was charged with corruption cases and abuse of office. 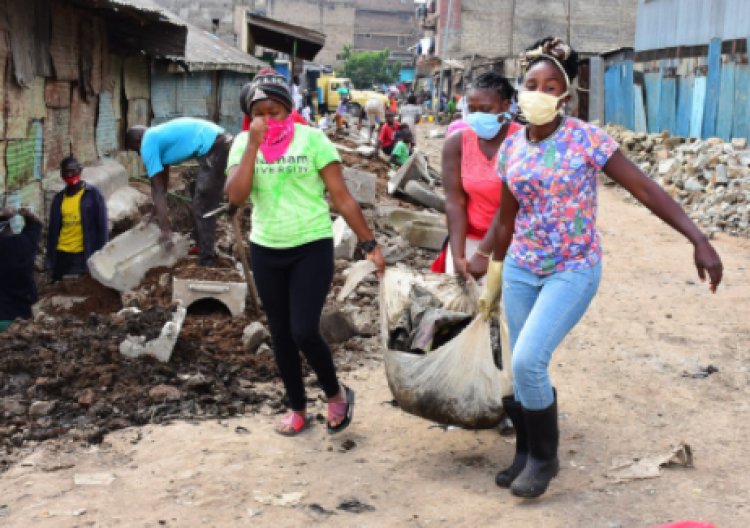 Why the Ntakufinya Video Is Trending