Zimbabwe`s Vice President Kembo Mohadi on Monday stepped down based on reports of a scandal involving illicit sexual relations. 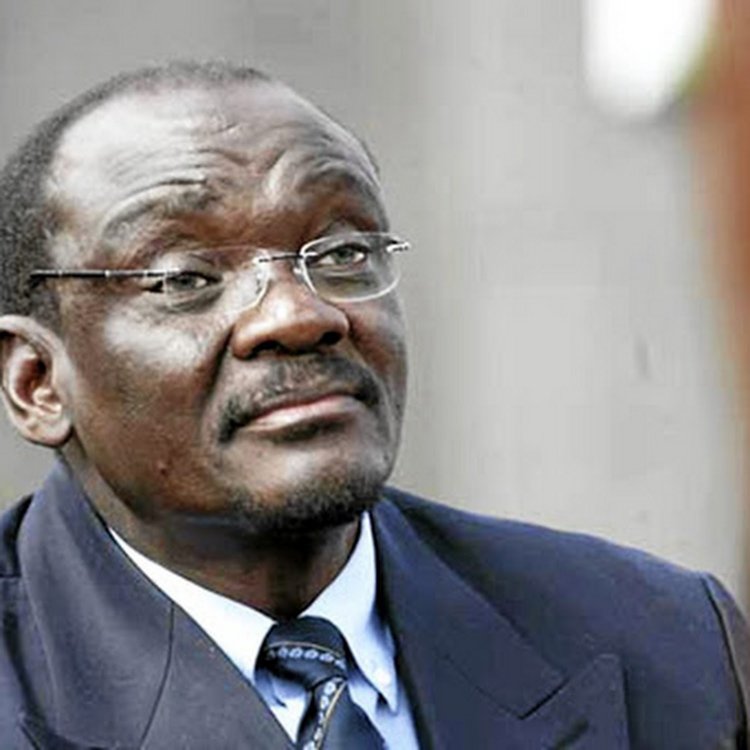 Zimbabwe`s Vice President resigned amid sexual misconduct allegations and his statement of resignation took effect immediately but Mohadi maintained his innocence blaming political rivals for spreading rumours about his reasons for stepping down.

Mohadi stated that he resigned not as an act of cowardice but as a sign of respect to the office of the president and this is a rare move, especially in the southern African country. Media outlets have since last month been full of audio recordings of phone conversations allegedly of Mohadi soliciting sex from married women including a subordinate staff in his office.

One of the clips published by online publication ZimLive involves a man who can be heard scheduling to meet for sex at his office. However, Mohadi denied the allegations claiming that he was a victim of distorted information, voice cloning and political sabotage adding that he would seek legal actions.

During his resignation, Mohadi stated that he has been going through a soul searching pilgrimage and realised that he needed the space to deal with his problems and it can only be done outside the governance chair. His resignation has caused a social media uproar with speculations fast shifting as to who President Mnangagwa would pick as his replacement.

Major Traffic Disruptions In The Month Of December

Kenya National Highways Authority issued an update on the ongoing construction of...

Manchester City ended their Champions’ League group campaign with a defeat by RB...

If You Get HIV/AIDS This Is The Far You Can Stay As Far...