Juventus`Cristiano Ronaldo Fired Up For Champions League Tonight Against Porto

Cristiano Ronaldo is set to return to the starting line up as Juventus look to overturn 2-1 deficit in the Champions League Last 16 Second leg against Porto in Turin on Tuesday 9th March 2021. 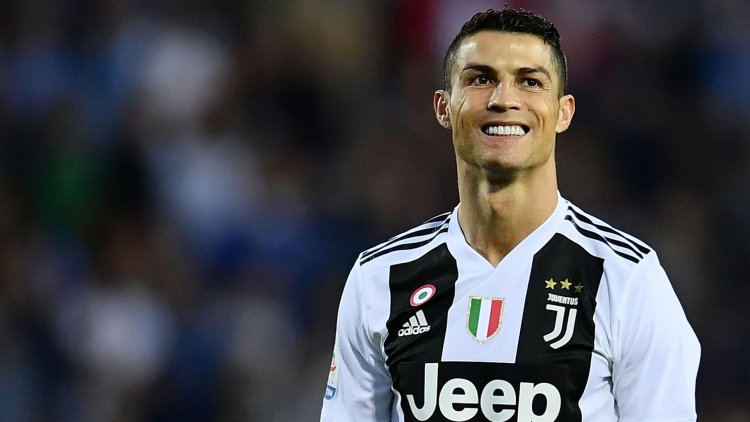 The 36-year-old Cristiano Ronaldo was only a substitute for Juventus 3-1 Serie A win over Lazio on Saturday and Juventus boss Andrea Pirlo affirmed that Ronaldo a five-time Champions League winner was just being rested and further added that he is now fired up since he has been able to rest and can`t wait.

Juventus have been pressured to win tonight`s game and the coach stated that they can`t hide the fact that they have what it takes to go through but they don`t underestimate their opponents but are thinking of qualifying. Juventus was eliminated in the last 16 Champions League in 2019-2020 going out on away goals against French side Lyon.

Porto are aiming to make the quarter-finals for the second time in three seasons and statistically are winless in 13 away games in the knock-out stages of the Champions League while Juventus has been eliminated from five of their past six Champions League knockout ties.