President William Ruto today released the complete list of those nominated for the position of principal secretaries. 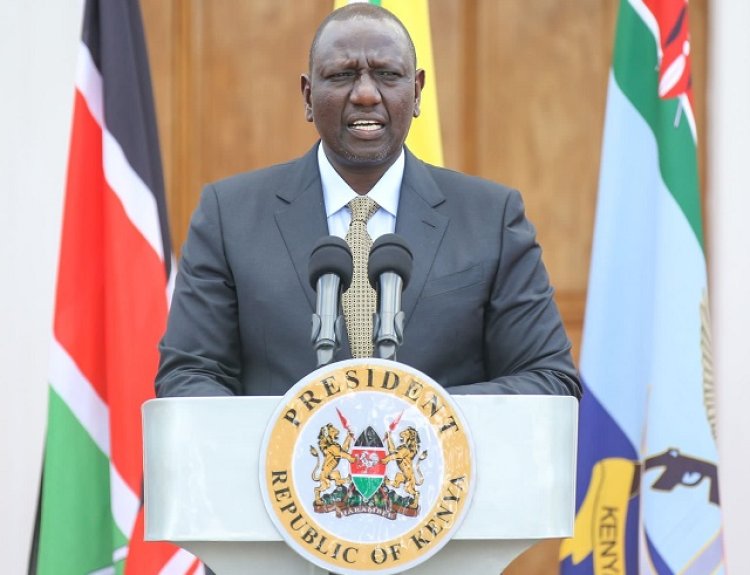 The list of names will then be presented to the National assembly for approval and after the process, the nominated members will take the office.

Among the members listed is the former Langata member of parliament, Nixon Korir who has been nominated in the ministry of lands, public works, housing, and urban development.

Here is the full list of the nominated principal secretaries that is to be presented to the National assembly. 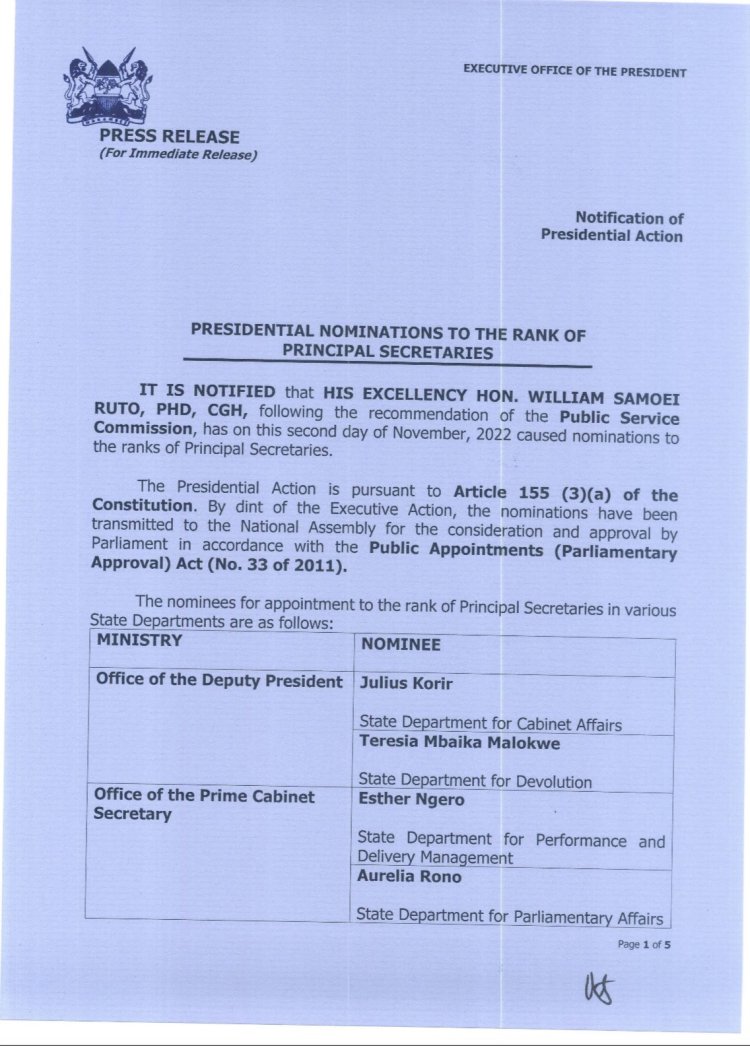 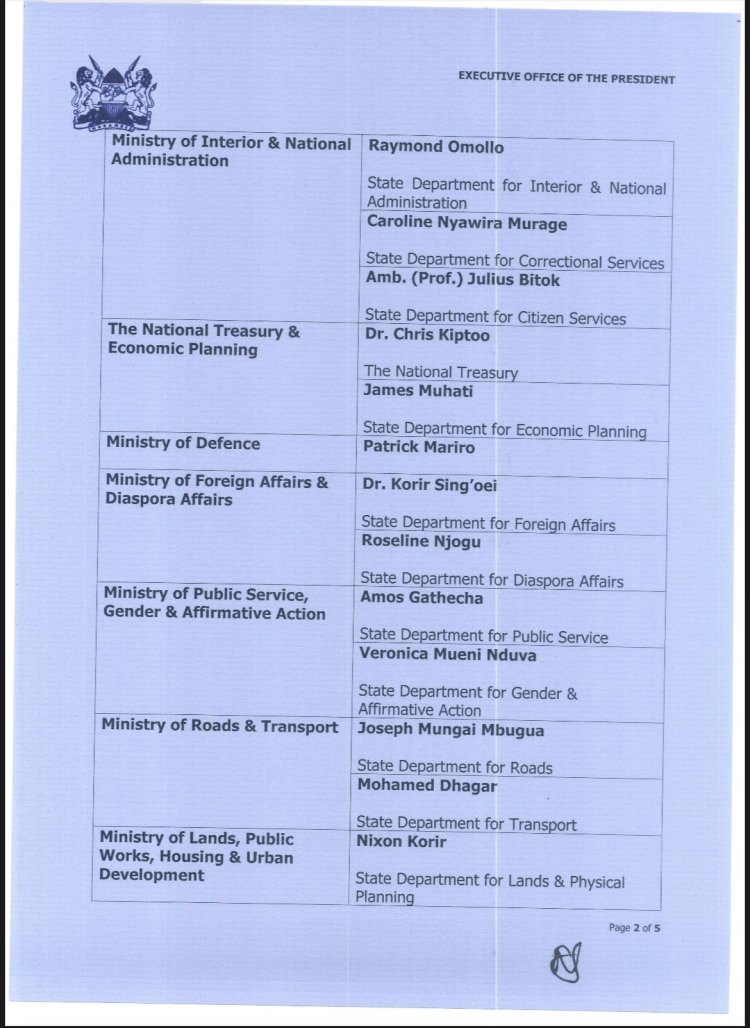 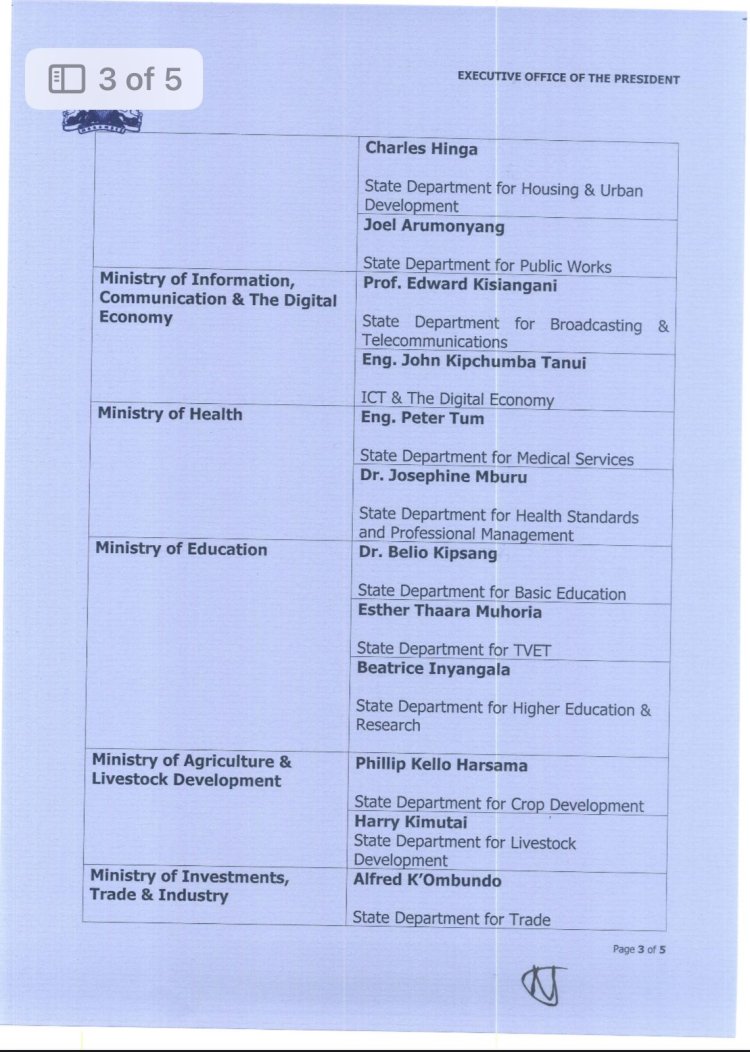 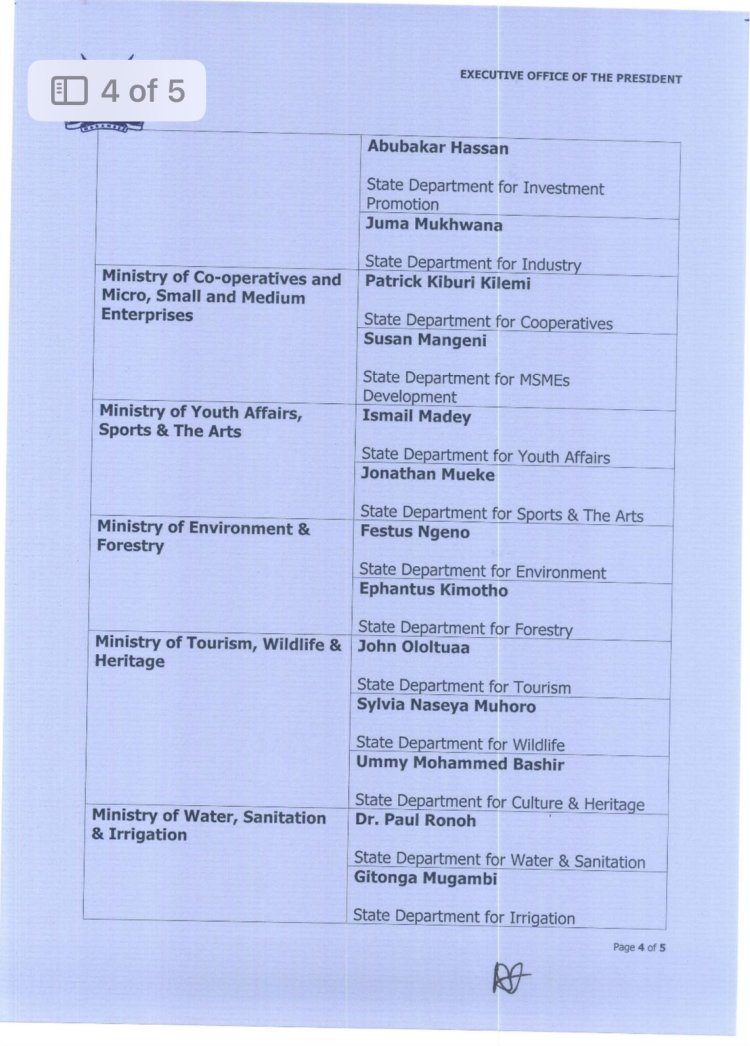 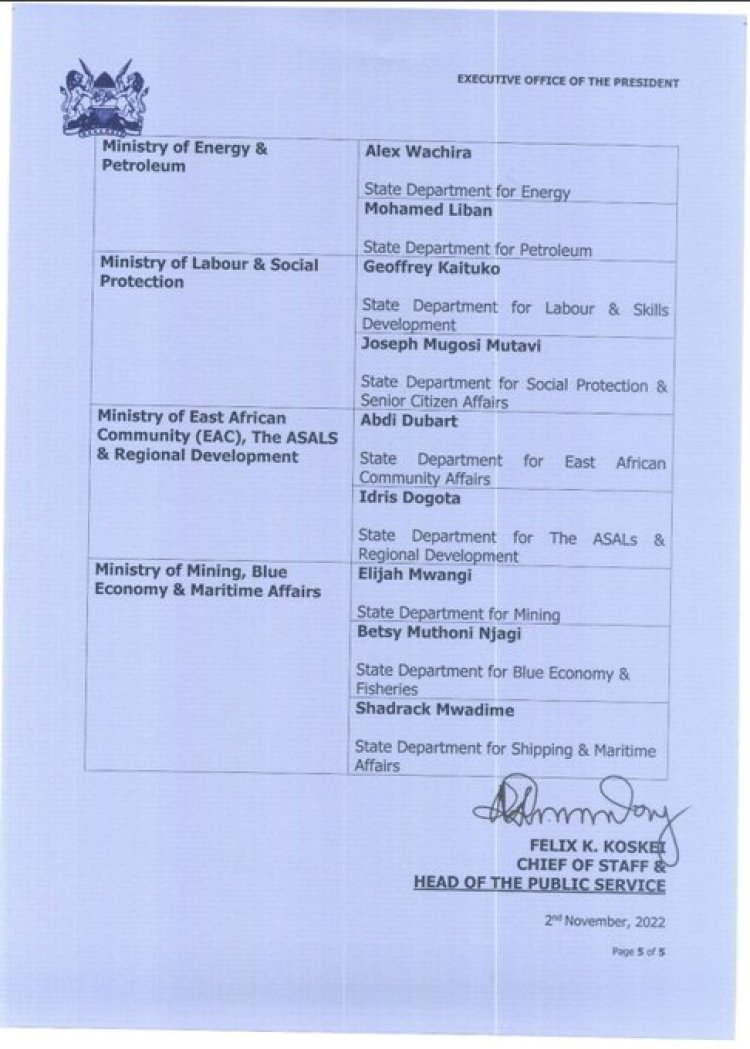 Kenyan Lady Explains How She was Swindled by Abroad Kenyan Lover

All Civil Servants to Take Covid-19 Vaccine or Face Disciplinary... 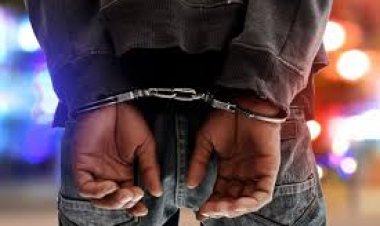 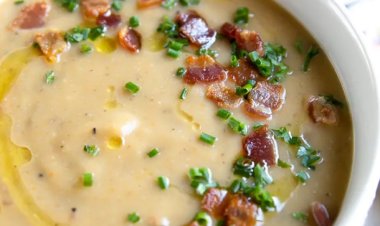 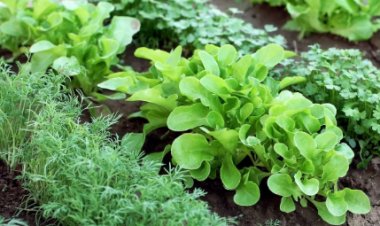