Kenyan Lady Explains How She was Swindled by Abroad Kenyan Lover

A Kenyan Lady identified by her Twitter Name as Kesh Wangeshi has narrated how she was allegedly swindled thousands of Kenyan shillings by her alleged 'lover' Andrew Nyenya Nyambeau alias Abu based in Germany. 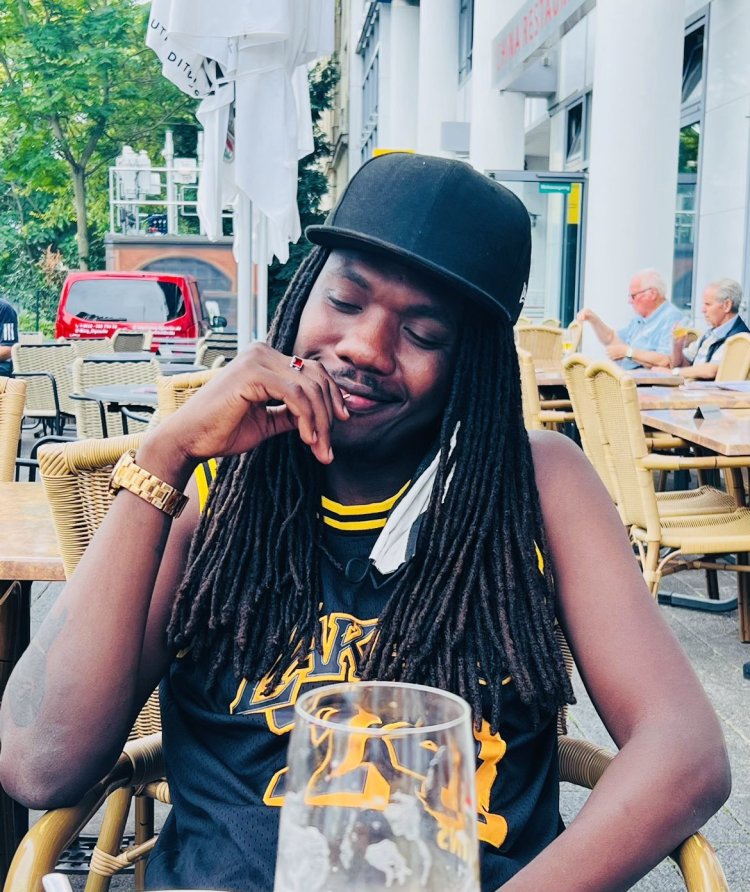 According to Wangeci as she Narrates  Abu plays by this script whereby he targets moneyed women who he takes full advantage of and promises heaven on earth which is Germany (land of milk and honey) he usually tells these women how he will marry them and tries to impregnate them for them to be fully attached.

That’s his manipulation tactic. He has 6 kids from different baby mamas and he uses his charm from his voice(okay he has a good voice, well spoken,soft and sweet talker and that lured me to his trap) I will admit that.

So I thought I had met someone very loving,caring and all only to realize so late the Niggah thrives on Swindling women.I got a Dm from one of the victims asking me if the guy and I were dating and I got http://curious.So I gave the lady my number and asked her to call me She told me that she was also dating the guy That was not the point,the guy had already collected 2000Euros from her and used the same tactics he used on me. Normally he will use his sweet mouth to make you trust him then get what he wants and move to the next victim.

He had told me he wanted to visit me on August but he was broke by then so I should fund him he will return the cash as soon as he gets his Salary,out of love and foolishness we checked a flight together and we found one to and fro ranging to 100K .I asked him which was the easiest way to send the cash and since I knew very well that sure he would come and give me the money as he promised,I went to Mpesa and checked my balance only to find 99k at that time so I decided to send 98k He booked a dummy ticket and sent it to me,I got soo excited I couldn’t wait to see this man,it was a 12days stay.I had work and I couldn’t commit from my workplace to my home since it was a bit far so we had to book a hotel.Went to the most luxurious hotels near My work place and paid for 12nights since my king was coming.That was 2500Aed approximately 75K.A few days later he said he won’t make it he was going somewhere but he would repay me back.I was so heartbroken.

Not knowing he used the money he swindled me to go on another Mission and managed to Scam this lady about 500k I know she’s reading this,she is in depression at the moment she wants it private. He blocked me and said there was no network but he was always on spaces has a target on who to swindle.He interracts very well with women on spaces and his voice is attractive. So after swindling me and this other chic from Australia 500k and 100k respectively again he didn’t give up,he went to the next victim. This one she promised to marry her and lured her with love ,He asked for help this time he said he needed to pay school fees around 266k and out of love the chic loaned her since she was going to be married.Afterwards he even sent an invite to the Chic to Germany to buy her trust.
I wanted to go to the grave with this information since it’s a shame to fund a man but then I got informed that he’s still doing this to innocent women here.His mission is still ongoing and I know there are other women who are scared of speaking up and Blackmailed with their
nudes.Don’t hate or dump your man because he’s broke or go for someone who is abroad thinking he is rich.
I’m still waiting for the worse to happen to me as he said if I shared this information. I’m not scared of blackmail or jail terms I have been there several times

Attention Married Women! Never Assign these Roles to Your...

Woman Be Yourself , You Will Win All The Time

Why Children Prefer People Who Speak a Similar Language... 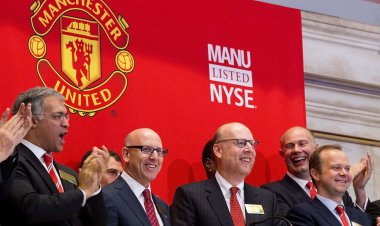 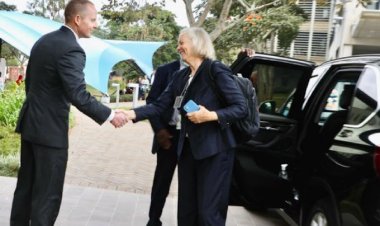 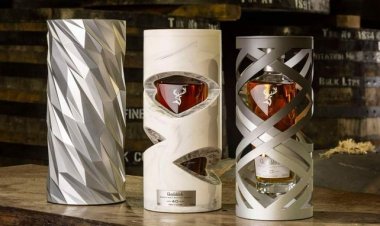