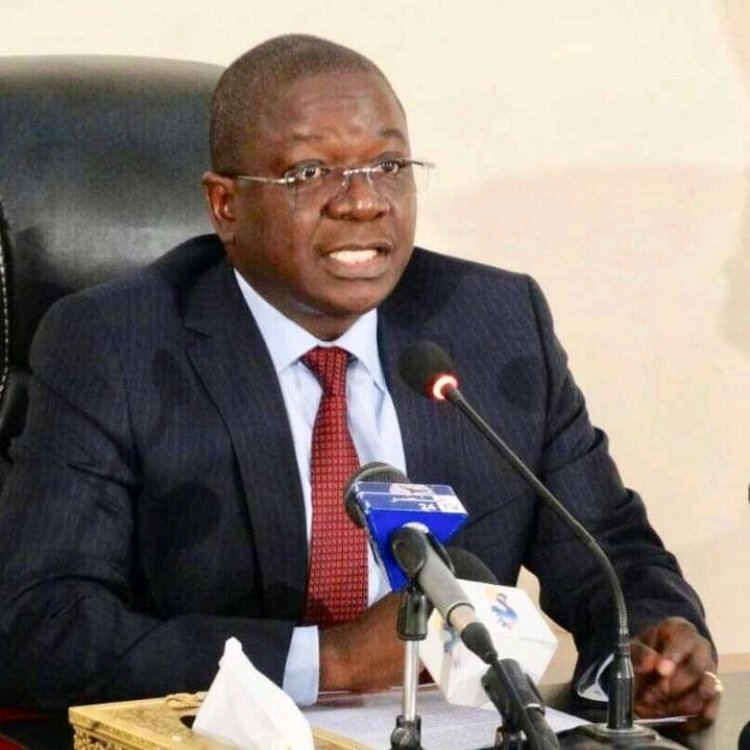 The former President’s son Mahamat Idriss Deby who is the Head of the Transitional Military Council announced the appointment in a decree signed on Monday.

Albert Padacke was the Sahel country’s Prime Minister from 2016-2018 and he is the president of the opposition National Rally for Democracy in Chad.

Padacke came second in the country’s April 11 presidential election in which the late president Idriss Deby Itno was re-elected with 79.3 percent while the former PM garnered 10.32 percent of the vote.

Chad military council has been controlling the country since President Deby died of injuries sustained while fighting at the frontline battle against the rebel Libya-based rebel group.

President Idriss died at the age of 68, having ruled Chad for the last three decades.