Bobi Wine's lawyer has been admitted to hospital after trying medical treatment in Kampala but in vain. 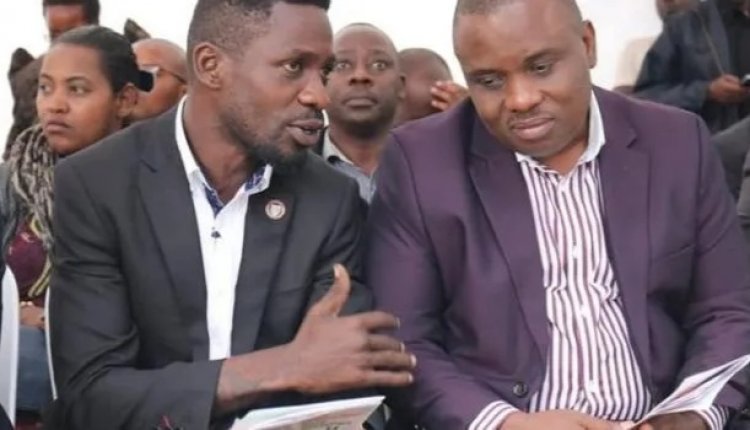 Bobi Wine on the left 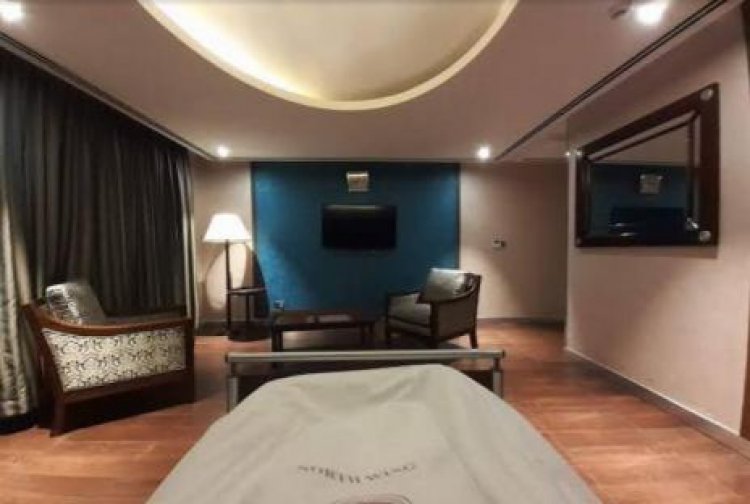