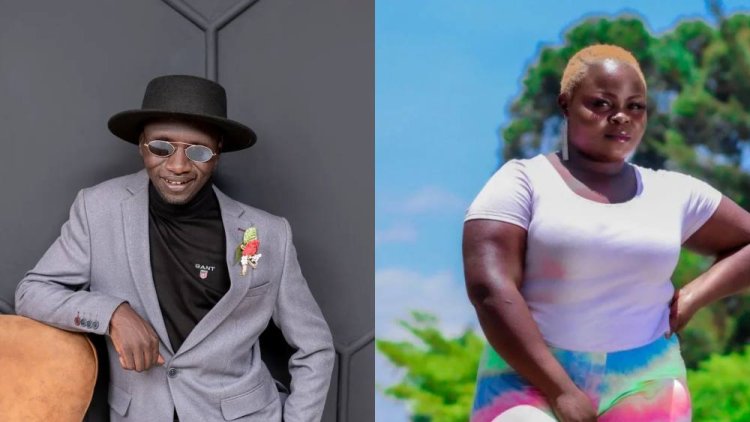 Speaking during an interview with a Kenyan Youtuber, Stivo disclosed that because Pritty Vishy is not her type, they cannot date. He has also stated that he dumped her due to her bad manners, which he could not tolerate any longer.

“I am not attracted to her anymore. We broke up because of her bad manners. She was not loyal and had an attitude. She is no longer my type,” Stivo revealed.

Stivo further added that he was ready for a relationship with a woman with a good character.

“I am not looking for beauty or makeup I go for a humble woman with good character and a loyal one. I am ready to settle but with the right person,” Stivo stated.

He claimed that one of the reasons the two split up was because Vishy was disobedient at times and chose to take their disagreements online rather than discussing and resolving them amicably.

When asked about Vishy's claims that her dowry is worth Sh2 million, Stivo advised his ex to stop chasing clout and laughed off the price.

“Which man has that kind of money? He might have it but a woman is judged by her behavior. Let’s not look at the money but at the love. I am able to know a woman who loves money just by looking at her," he stated.

Pritty and Stivo broke up in January 2022. Pritty stated that she was sick of everything about the crooner, from his alleged brainwashing by his management to the scandals that surrounded him. She explained that her decision to end the three-year relationship was made to relieve her mind of everything that was going on around them.