From Robots to Plants, to Astronaut Bone and Eyecare, NASA’s next ISS payload takes Mankind One Step Closer to the Stars.

As Elon Musk’s 23rd SpaceX resupply launch to the International Space Station from NASA’s Kennedy Space Centre in Florida, USA, scheduled for Saturday, the 28th of August, begins its final preparations, it carries with it experiments that would make deep space exploration one step closer to reality. 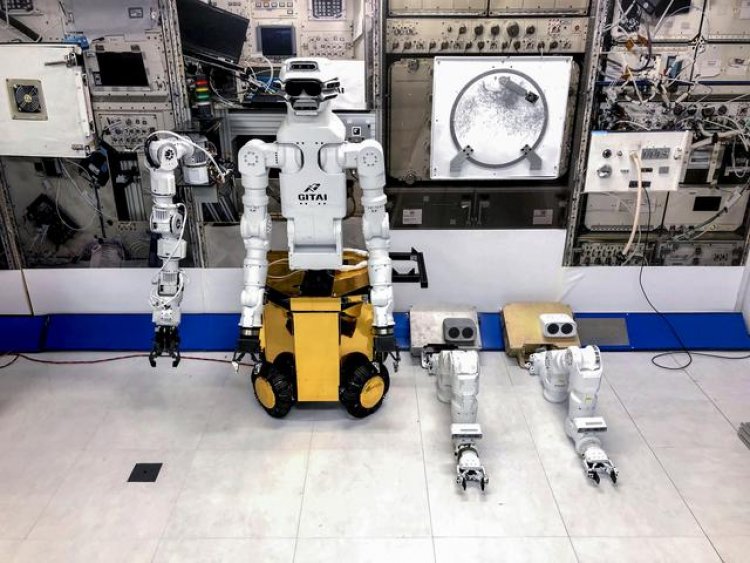 As Elon Musk’s 23rd SpaceX resupply launch to the International Space Station from NASA’s Kennedy Space Centre in Florida, USA, scheduled for Saturday, the 28th of August, begins its final preparations, it carries with it experiments that would make deep space exploration one step closer to reality.

With its latest mission, NASA plans a whole host of experiments testing everything from the agility and aptitude of robots in microgravity, to stress space has on plants.

With the advancement of robotics improving in leaps and bounds, robotic aide such as that of the Nanoracks-GITAI Robotic Arm is the next logical step in reducing the risks crew members would have to take, as well as being cost efficient long term solution.

One of the longest running problems astronauts face when exposed to microgravity for long periods of time is a loss of bone mass. This is generally regained once an astronaut returns to Earth, but if long duration space missions are to become a reality, this is a major obstacle future (and present) space explorers must resolve for them to have any true success. The READI FP experiments will look to counteract the bone degradation through botanical byproducts.

Bone degradation however, isn’t the only health risk facing astronauts. SANS or Space-Associated Neuro-Ocular Syndrome brings with it its own set of challenges. So Retinal Diagnostics looks to test a way to observe the health of astronauts’ eyes throughout their duration in space.

How plants handle the stresses of microgravity and exposing construction materials to the vacuum of space, are just but a few more planned experiments detailed further within NASA’s mission’s Press Release.

Kenyan Taxpayers At Risk Of SH 4.8 Billion Loss To Spanish...

The president of Single mothers Esther Akoth alias Akothee has offered to adopt...