Myanmar Police Occupy Hospitals In Yangon Ahead Of National Strike

Police in Myanmar has occupied hospitals and universities as a coalition of labour unions called a nationwide strike on Monday 8th of March 2021. 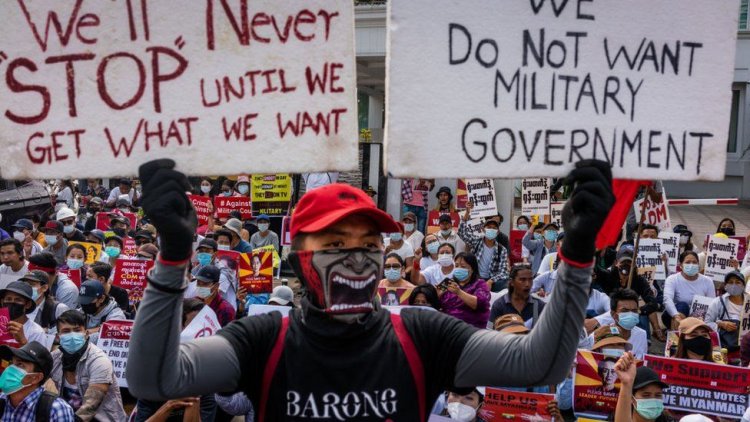 Police in Myanmar have occupied universities and hospitals and reportedly arrested hundreds of people involved in protesting last month`s military coup while a coalition of labour unions called a nationwide strike for Monday.

Tension was high on Sunday night where gunshots from heavy weapons could be heard in several areas after the 8pm curfew. Some of the shootings were heard near hospitals where reports said that neighbourhood residents sought to block the entry of police and soldiers. 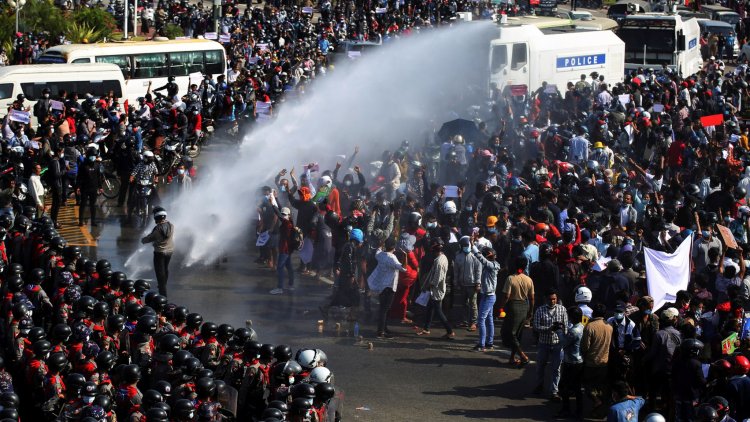 It`s now clear that the Myanmar military will not stop violating the rights of the people of Myanmar until the International Community acts decisively to prevent and account for these outrageous acts. An alliance of worker unions has called for an extended nationwide strike starting on Monday with the intention of attempting to halt the military coup.

In a statement, nine labour organisations called on all Myanmar people to stop work in an effort to reverse the seizure of power by the military.

Turkey Has Withdrawn From Istanbul Convention

How US Troops ended up in Afghanistan