Ngatia Denies Having Any Special Ties With President Kenyatta, Pledges to Be an Independent CJ

Since last week, various CJ aspirants have been facing the JSC, in the race to replace the former CJ David Maraga who retired in February this year. 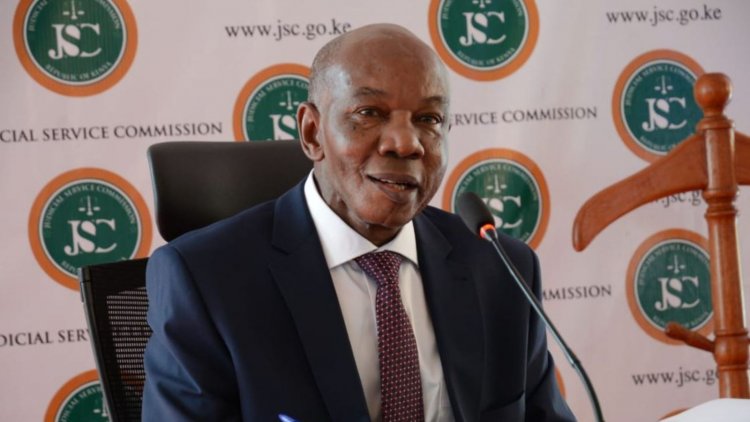 Appearing before the interviewing panel, Ngatia dismissed the claims that his special ties with President Uhuru Kenyatta will hinder his service as the CJ.

"The President like any other Kenyan was in need of legal representation, I am not ashamed of working for him," maintained Ngatia dismissing claims that their relations could influence his choice by Kenyatta.

During his interview session, eyebrows were raised on how Ngatia represented Kenyatta in the 2013 and 2017 presidential elections petitions.

However, the SC maintained that he only represented Kenyatta just like any other client. Further, he added that after the 2017 petitions, he went back to his private practice.

The aspirant pledged that if he manages to be the next CJ, he will ensure that the Judiciary will be an independent organ, free from any external interruptions.

Ngatia stands out among the candidates with the highest chances of carrying the victory, given his legal experience of over four decades.

Rapist in Kitui Defiles and Poisons Two Minor Girls, One Dies on Her Way to the...