The Falcon 9 was deployed in 2015, however it did not have enough fuel to return to Earth after finishing its mission, so it got stuck in space. 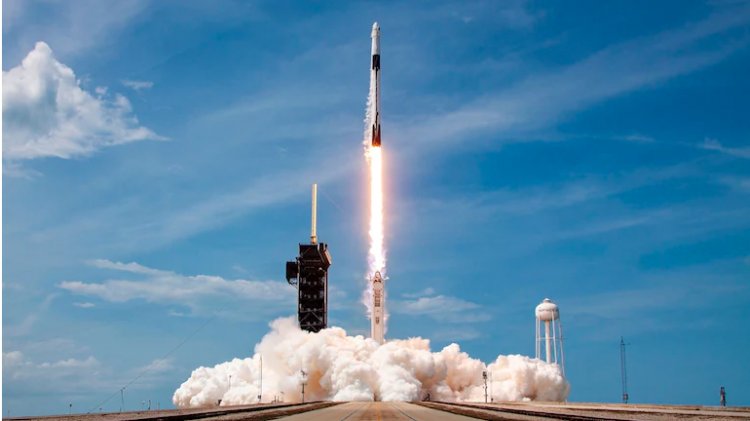 It will be the first recorded uncontrolled rocket crash with the Moon, according to astronomer Jonathan McDowell to BBC News.

However, he claims that the ramifications will be small. So no need to panic people, calm down.

After completing a mission to deploy a space-weather satellite on a million-mile voyage, the rocket was stranded in high orbit seven years ago.

It was part of Elon Musk's SpaceX space exploration program, a commercial firm whose main objective is to get humanity to live on other planets.

Prof. McDowell of the Harvard-Smithsonian Center for Astrophysics in the United States explains that the rocket has been dragged by the gravitational pulls of the Earth, Moon, and Sun since 2015, making its journey rather messy. 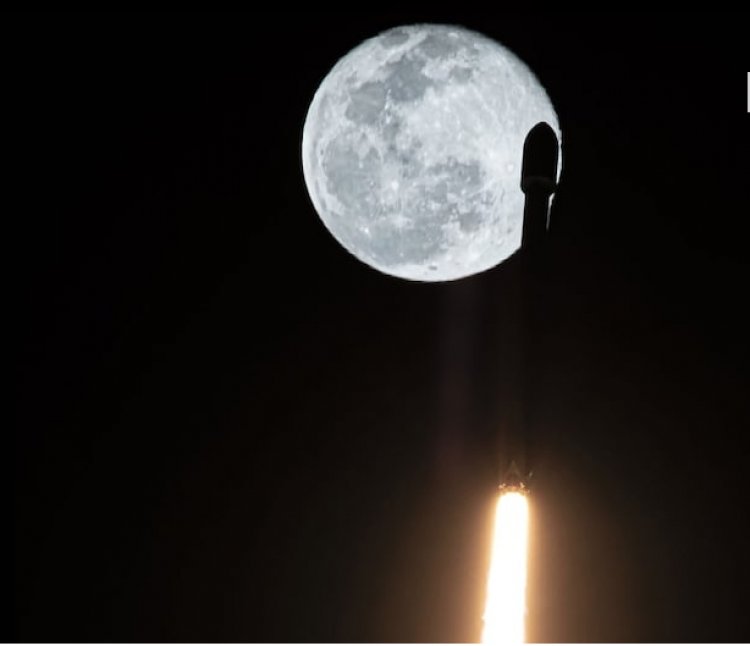 It’s now among the millions of other bits of space junk - machinery left in orbit after missions were completed with insufficient energy to come back home. It seems that polluting Earth isn’t enough anymore; we’ve got to start polluting space as well. * Severe eye roll *

"Over the decades there have been maybe 50 large objects that we've totally lost track of. This may have happened a bunch of times before, we just didn't notice. This would be the first confirmed case," Prof McDowell says.

The Falcon 9’s imminent death is calculated by Eric Berger, a writer for the space website Ars Technica, who was following the work of blogger and analyst Bill Gray.

The crash is estimated to happen on March 4th, with the rocket exploding as it comes into contact with the moon.

It's essentially a four-ton metal box with a rocket engine mounted on the back. So, picture hurling that at a rock at 8,000 kilometers per hour, it will not like it.

That impact is going to leave a small dent on the surface of the moon. 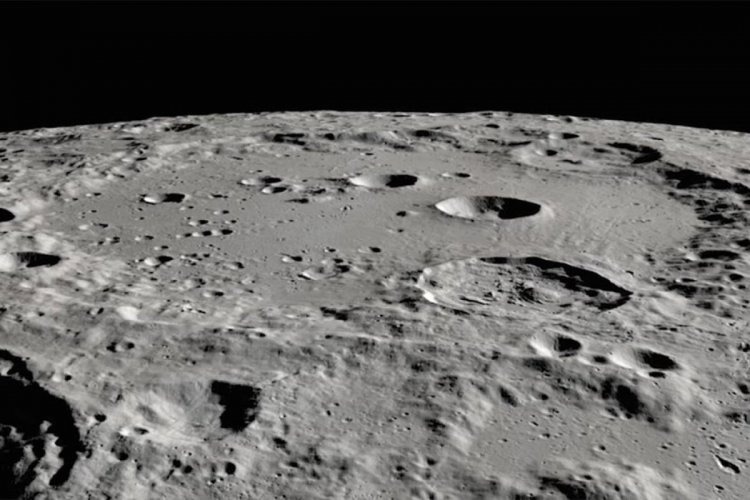 Even though there are no immediate implications to space junk orbiting and colliding, there may be in the future if SpaceX has its way and accomplishes its goal of having humans living in space.

So until March 4th, Falcon 9 is going to continue obeying the laws of gravity, traveling through space until it meets its violent demise by smashing into the moon.

What a Drama queen.