Manchester United moved back up to second place in the premier league thanks to a 1-0 win over West Ham at Old Trafford secured by Craig Dawson`s own goal at the second half.

Craig Dawson who is on loan from Watford has been in the fight for a top-four slot at West Ham but settled in the wrong way at the start of the second half as he turned Bruno Fernandes corner into his own net resulting in an own goal under pressure from Mc Tominay at the near post.

Manchester United started the game with West Ham having slipped into third place but were boosted by the return of Marcus Rashford in attack as he was not expected to be in the starting line after injuring his ankle in last weekend`s derby win over City.

Manchester United really needed this own goal so as to tighten their grip in the Premier League and secure a Champions League slot as the results kept them second overtaking Leicester City who had moved up to second place after a 5-0 home win against Sheffield United.

This win has been strengthened by them being able to keep 4 successive premier league clean sheets for the first time over 3 years from December 2017 to January 2018 under Jose Mourinho. They are however 14 points away from first place Manchester City. 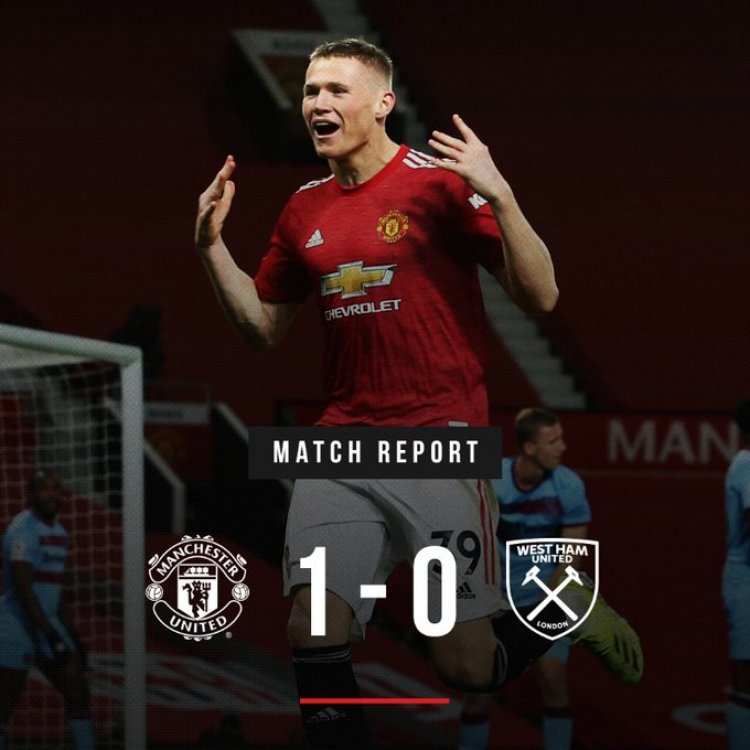 Mike Dean Asks Not to Officiate Weekend EPL Games after...