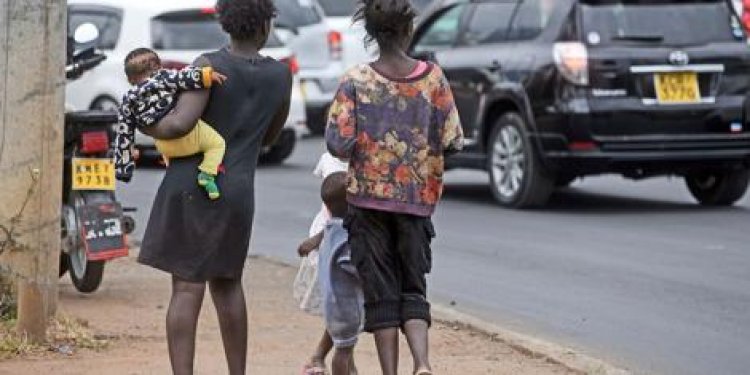 24 street children in Eldoret have been arrested after being linked to cases of robbery and violence among residents of the town.

They were linked to suspicions of violently robbing people of their valuables including their mobile phones and handbags in the town.

They were arrested at Muslim Cemetery after tip offs by West Indies residents. They were said to be armed with crude weapons by the time of arrest.

Ayub Ali, Uasin Gishu County Police Commander decided that the children will be treated as suspects. However when they were arraigned before Eldoret Resident Magistrate Christine Menya, the children blasted the police for mistreating them. 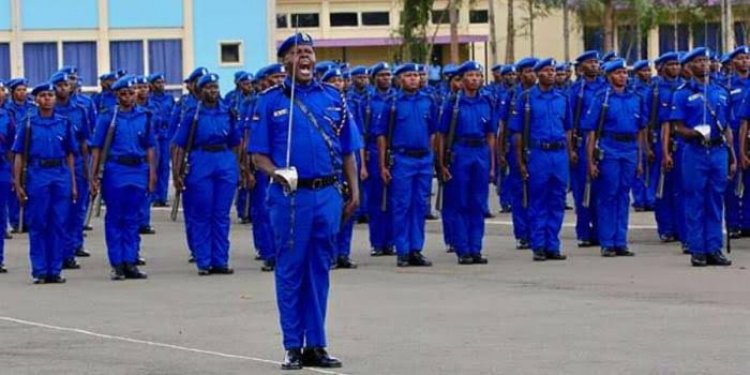 “We are being mistreated and accused falsely because we are street families. Police are using us to cover their laxity in fighting criminals in this town.”

Prosecutor Zachary Onkoba noted that cases of street children being involved in criminal activities in Eldoret town have been on the rise.

He thus called for a sentence to be passed upon the street children that would serve as an example to the rest of them.

The court directed the case to be heard on February 15. 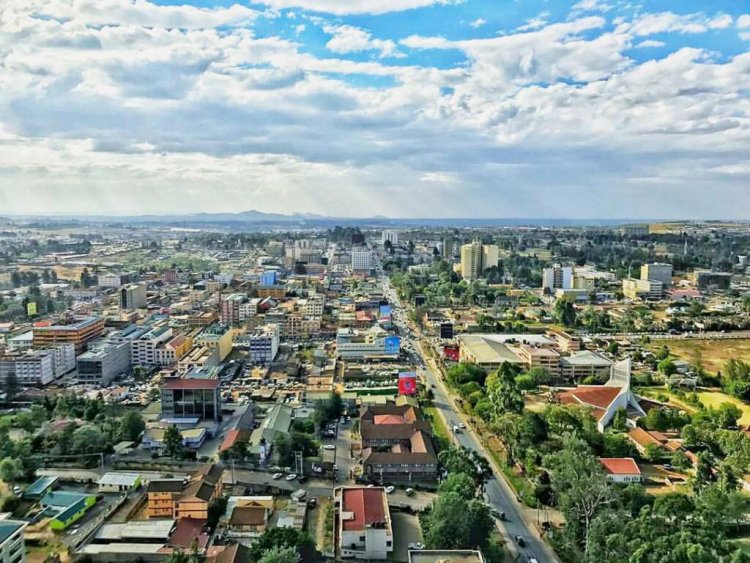 Drama As men Fight Over A Girlfriend In Town {VIDEO}