Instagram Social media application has pulled down the account of Robert F. Kennedy Jr. over his anti-vaccine advocacy and claims about COVID-19 amid the ongoing coronavirus pandemic that has now claimed billions of lives globally. 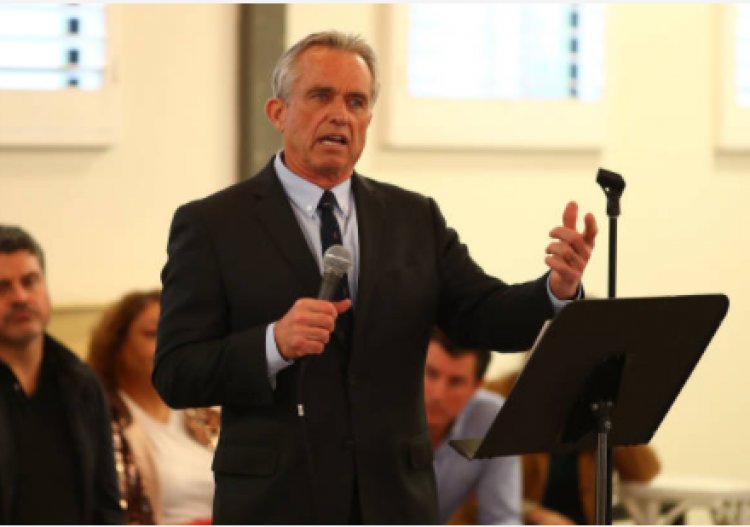 According to a Facebook spokesperson stated that "We removed this account for repeatedly sharing debunked claims about the coronavirus or vaccines".

Mr. Robert Junior has been a long-time anti-vaccine activist and is the founder of the non-profit Children’s Health Défense, a prominent anti-vaccination group. He has regularly backed discredited connections between vaccines and autism in children.

Kennedy’s Facebook page remained up as of Thursday morning. His most recent posts included posts from the non-profit criticizing an HPV vaccine, Moderna and Pfizer’s COVID-19 vaccines, and more. 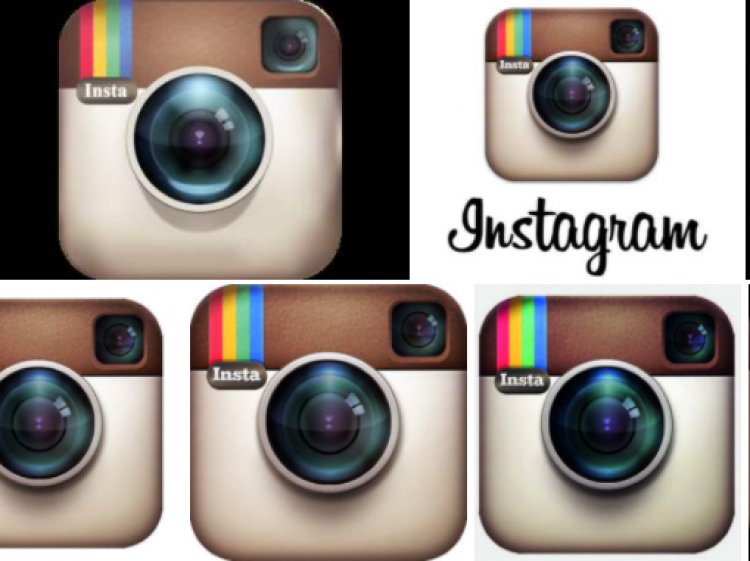 His controversial post comes at a time the world is trying to adapt to the new coronavirus vaccine to prevent the further spread of coronavirus disease that originated in Wuhan China in 2019 December and so far, has taken so many innocent lives globally.

The vaccines have however all been shown to be safe for their intended recipients through clinical testing.

Kennedy is the son of the late former senator and U.S. Attorney General Robert F. Kennedy.

He has lobbied Congress to give parents exemptions from requirements to vaccinate their children, and he previously met with then-President-elect Trump in 2017. 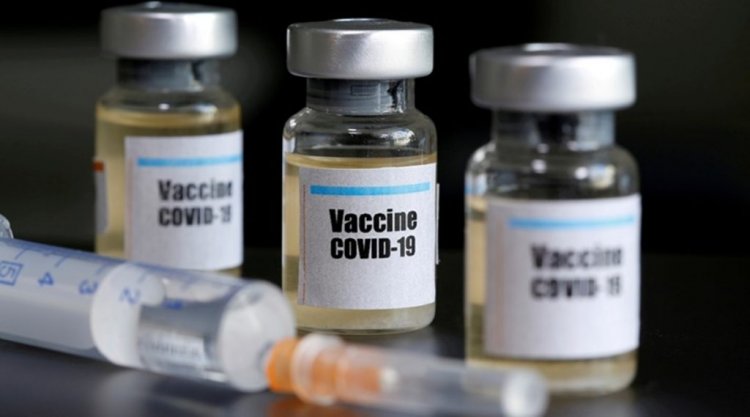 The Instagram move comes at a time Facebook had announced on Monday that it was going to pull down false and fake information about Covid 19 virus and vaccine being shared on social media`s public domain. The move expands on efforts that the social media platform put in place in December to take down misinformation on coronavirus vaccines.

But what about how hard it is to trust the process, who is going to say that?