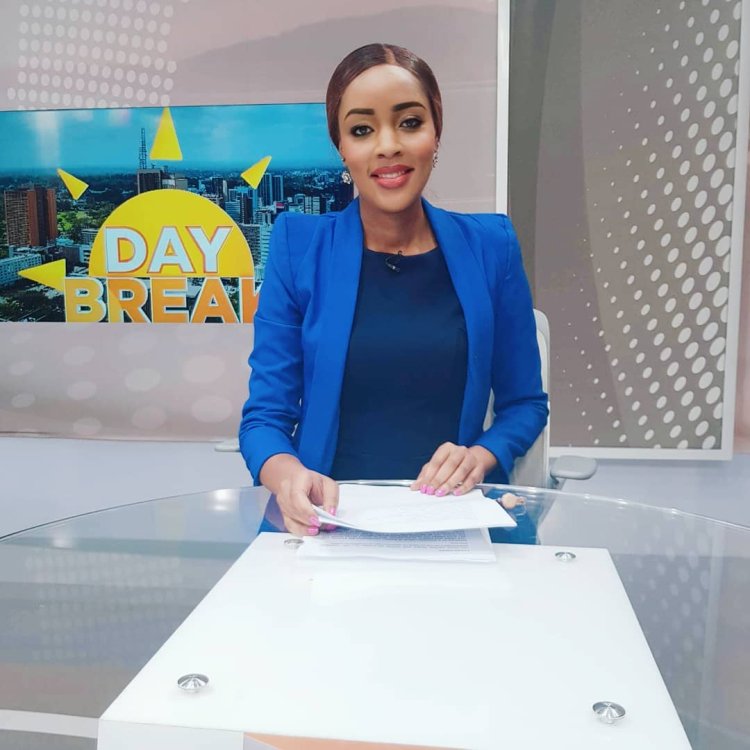 Muthengi is joining KTN Home, one of the Standard Group's stations this comes after her job at Citizen TV where she was anchoring news and co-hosting the 10 over 10 entertainment show with Willis Raburu.

Muthengi will host 'The Skin Therapy Show', a health and grooming show at the station. The show will center on living a healthy lifestyle. The family show is set to premiere every Sunday at 4:30 p.m.

Announcing her new entry, Joey encouraged her followers to tune in to her new show on KTN Home.

"Join us as we give you health and grooming tips that will have you living your best life, don't miss out," Muthengi announced.

In 2018, KTN Home announced plans to repackage the show in order to appeal to a wider audience, with Sharon Chepkoech Wambete as the host.

"To our wonderful audience and our partners, The Skin Therapy Show, we are repackaging the show for more engaging, informative, and interesting content," KTN announced.

In November 2018, Muthengi resigned from Royal Media Services (RMS). Joey broke down on TV as she announced her resignation, and a member of the on-set crowd went to the stage for a goodbye hug.

"For those asking where I am headed; I am going to the club tonight, I will take some time to relax and recuperate. I think I deserve that. There will be a lot of traveling starting with my Machakos County...It is not a goodbye, but I just say see you later," Joey revealed to her fans.

Joey studied Communication and Business Management in the United States before returning to the country and launching her career. She also presented Season 6 of Citizen TV's Tusker Project Fame, a musical show.

Joey began her career in the media by hosting the Hits Not Homework show on Capital FM from 2009 to 2013. 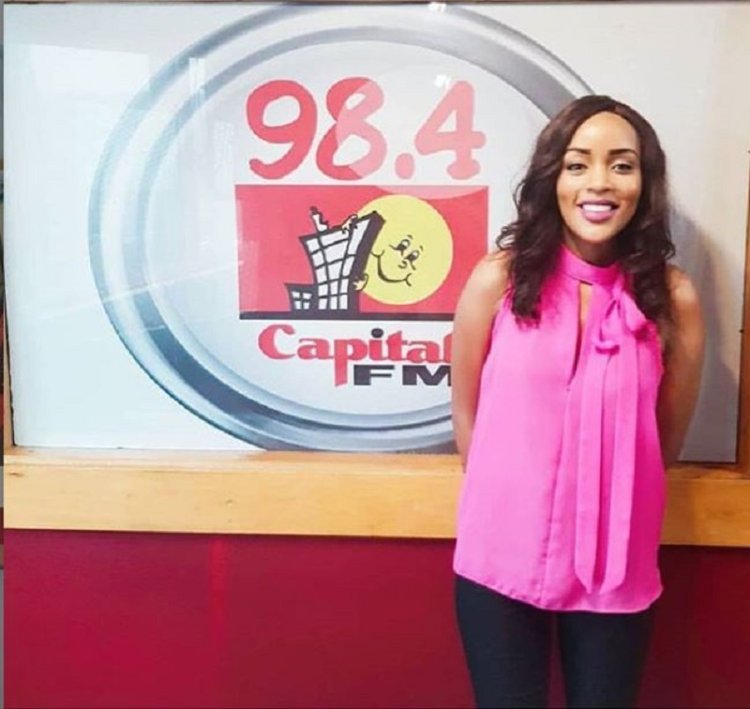 Indian Citizens Are Among The Many Kidnapped By Taliban... 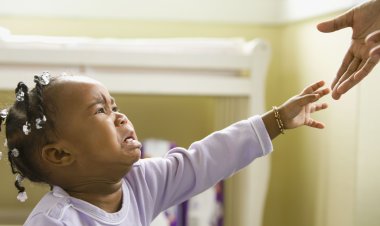 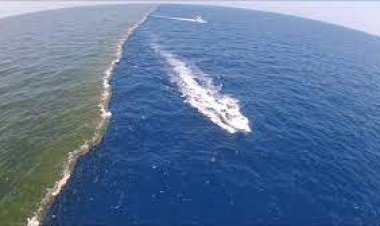 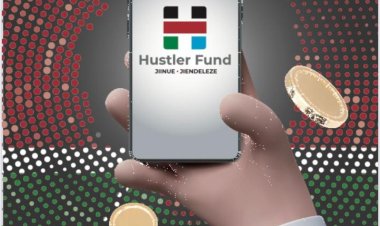