Thousands of Indian citizens across the country are outranged after the government ordered Twitter to remove posts critical to its handling of the pandemic. 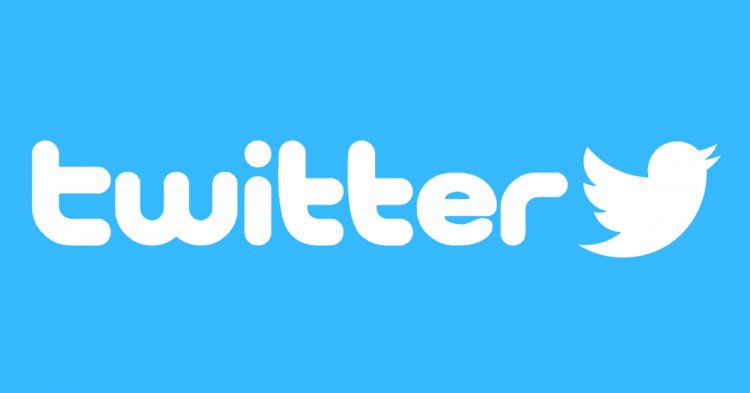 Confirming the issue, the Twitter spokesman said they had blocked some of the materials from being viewed In India.

India is currently facing a massive surge in cases with many hospitals across the country facing oxygen shortages.

On Monday, India recorded 352,991 new infections and 2,812 deaths becoming the highest cases to be reported in a single day.

The government made a sudden order to censor the tweets, Twitter revealed on Lumen, a database that keeps track of global government orders around online content.

Twitter, however, did not specify which content it had taken down but media reports say it includes a tweet from a politician in West Bengal holding Prime Minister Narendra Modi directly responsible for Covid-19 deaths, and from an actor criticizing Mr. Modi for holding political rallies while the virus raged.

According to Twitter, they received a “valid legal request “where the Indian government cited the Information Technology acts 2020.

"If it is determined to be illegal in a particular jurisdiction, but not in violation of the Twitter Rules, we may withhold access to the content in India only," the platform said.

Indian government urged that some materials in question were misleading and could spark panic.

Attention Men! Here are 3 Types of Ladies you should Date

US Takes Control of Kabul Airport in Afghanistan to Evacuate...

Rogue Cop Shots His Colleague Leaving Him With Serious...

Tragedy; Cop based at Miteta Camp in Laikipia West has shot his colleague. Going...

Kenyan Football League has received a major blow as Star Times have pulled out of...

Shujaa kicked off their Dubai 7s campaign today morning with a narrow 14-7 loss...