Tesla established a car manufacturing plant in China, which has seen it grow its customer base to more than 1.2 million by the end of last year. This is in sharp contrast with the Indian market, in which only 5000 of its EVs were sold last year. 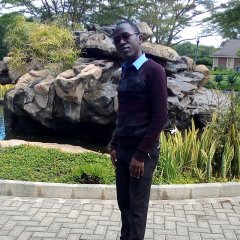 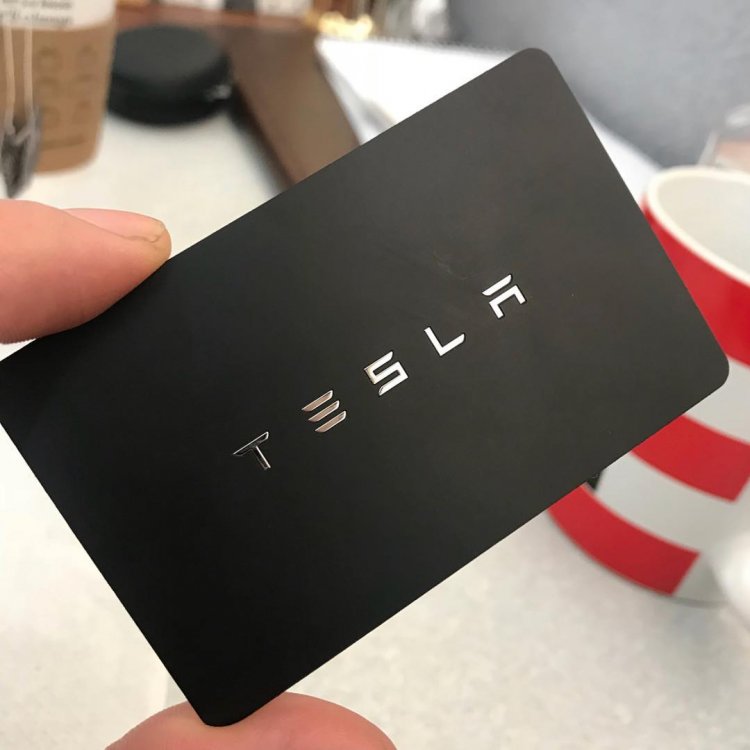 In a bid to place itself on a competitive edge, India has offered electric vehicle manufacturer, Tesla a deal of a lifetime that promises to bring the carmaker greater rewards than what it’s already realized in China.

Tesla established a car manufacturing plant in China, which has seen it grow its customer base to more than 1.2 million by the end of last year. This is in sharp contrast with the Indian market, in which only 5000 of its EVs were sold last year.

In an effort to curb climate change and protect the environment, there has been an increase in competition in recent years by many car manufacturers, trying to get a share in electric vehicle manufacturing. Tesla which has dominated the market for years has also expanded its reach to not only retain its position as the number one EV car seller but also to increase its presence in the Asian market which accounts for almost half of the world’s population.

When Tesla first sought a suitable place to establish its plant, the favors were inclined towards China as it offered more than what the Indian market could. The rewards derived by Tesla's entry into China’s market are regrettably remarkable.

However, India which is seen as a potential economic adversary of China is revamping its economic policies to attract more investors, and possibly woo multinational companies away from China. India is planning to have a fleet of EVs on its roads by 2030.

Weeks after the visit of Elon Musk to India in order to register the Tesla Company in India, the government of India promised to create suitable conditions that are better than those offered by China.

"The government will make sure the production costs for Tesla will be the lowest when compared with the world, even China when they start manufacturing their cars in India.” the Indian government minister for road transport and highways, Mr. Nitin Gadkari said in a statement,

However, China’s experts say that it’s impossible for India to offer similar success that Tesla has enjoyed in China.

At the moment China offers a better ecosystem for Tesla. This is because its new policy requires that all car makers’ sales include a certain percentage of electric vehicles.

Furthermore, there are many charging spots in China compared to India, and the Chinese government spent $416 million in increasing the number of charging points around the country last year alone.

The EV market is still growing, and even though there are new entrants, Tesla is likely to see its dominance, especially after its strategic investment in the world's second-biggest economy and most populous nation.

Its entrance in India, the second-most populous nation is another move that will see its footprint in the industry unshaken. However, the debate on which of the two nations will offer the best rewards is yet to unfold with time. 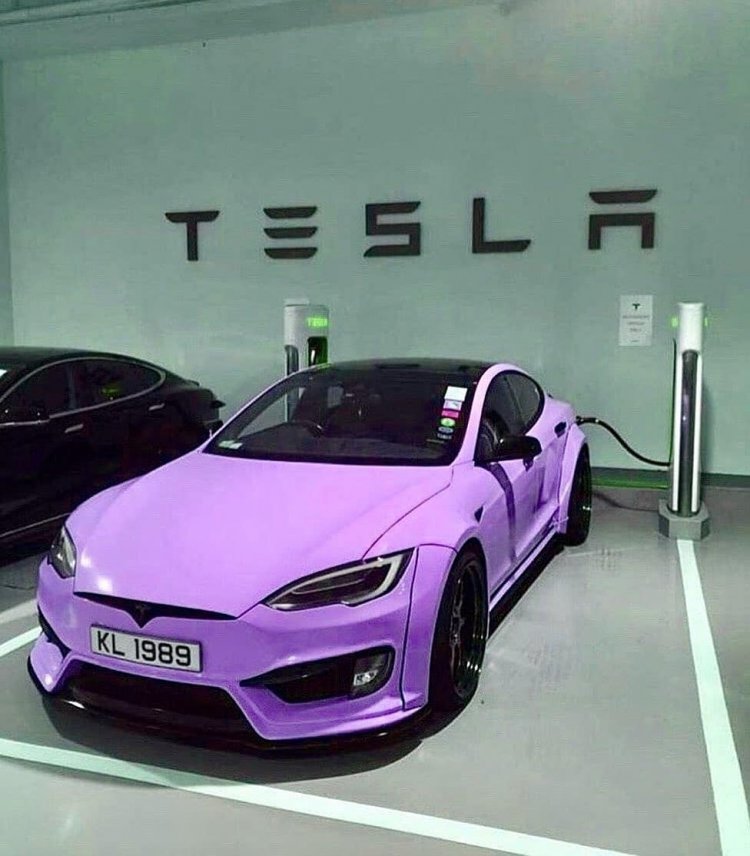 An investment and financial analyst and writer