Two family members from the late colonial Chief Mbiyu wa Koinange are set to face in the upcoming by-election to succeed their kin, the late Kiambaa MP Paul Koinange. 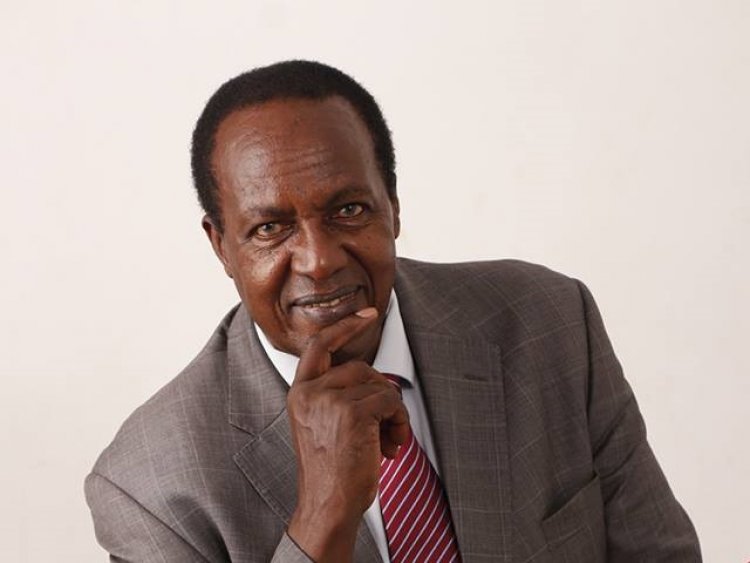 The two are Lena Koinange who is the daughter of the late minister Mbiyu Koinange and her niece Damaris Wambui who has declared interest in the coveted Jubilee Ticket.

According to the family, Lena is their preferred candidate in the upcoming by-election, therefore complicating Damaris’s bid.

Through the family’s spokesman Leonard Karuga, the family said more than 10 members had declared interest in the seat but they agreed to support Lena who has also been endorsed by a section of elders.

The family’s move to support Lena, therefore, puts Damaris's candidature in limbo since she was among the first people to announce her candidature having declared her bid a day after the burial of MP Paul Koinange.

Damaris previously worked at the Jubilee party during the 2017 general elections before working for the Kiambu county government.

Thwake Dam Construction to be Complete by June Next Year...

The Government of Kenya Is About Justice - CJ Martha Koome...

Comedian Mulamwah 'Moves on' after Breaking up with Baby...

If You Wash Your Face With Salt And Water Regularly For...

Kericho Detectives Hunts Down 3 men Who Robbed a PSV Passenger

Detectives in Kericho county have now launched a massive manhunt for three alleged...