He seized the cars in 2020 after the court gave him the money as compensation against the Kenya National Highways Authority (KeNHA) after shrapnel from a road under repair smashed the windscreen of the Bentley. 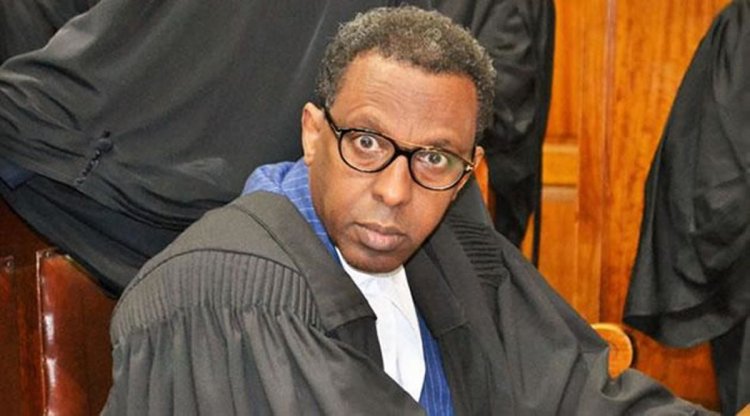 The government has ordered lawyer Ahmednasir Abdullahi to return three vehicles he seized from a state-run roads agency for auction to recover the Ksh750,000 awarded to him for his Bentley Bentyaga.

The vehicle was destroyed as he drove on a major highway.

He seized the cars in 2020 after the court gave him the money as compensation against the Kenya National Highways Authority (KeNHA) after shrapnel from a road under repair smashed the windscreen of the Bentley.

Justice Chacha Mwita reckoned that the law restricts attachment of KeNHA property despite ruling that the seizure was not illegal. 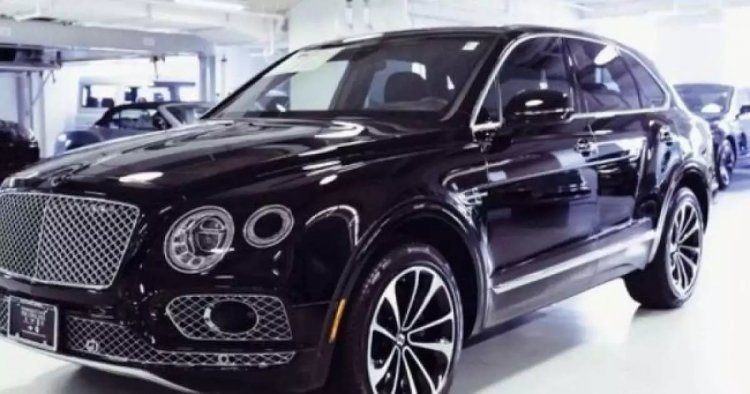 “In the end, having considered the twin applications, submissions and the law, it is this court’s finding that section 68 of Kenya Roads Act, restricts attachment of the applicant’s assets, and therefore, no attachment should have taken place,” he said.

Justice Mwita added that the law prompts the Director-General of KeNHA to pay the debt without delay. Mwita in addition refused to stop the payment of the award, pending an appeal.

He also rejected KeNHA’s plea to deposit the money in court as a condition to stop the demand.

In October 2020, Abdullahi tweeted that he had ordered auctioneers to seize three vehicles belonging to KeNHA after the agency failed to pay him the Ksh750,311 he spent to replace the shuttered windscreen of his Bentley.

The agency through an assistant director Fredrick Oyunga Onyango moved to court stating that Abdullahi had sent auctioneers, who had attached its vehicles, terming the move irregular and unlawful based on section 68(a) of the Kenya Roads Act.

The shrapnel hit the windscreen, shattering it as Abdullahi drove back to Nairobi from Arusha on August 25, 2018.

A Bentley costs between Ksh30 million and Ksh51 million, according to the Kenya Revenue Authority. The first batch of Bentleys arrived in Kenya in 2017 and the local dealer sold five units in 2018 and in 2019.