A man in Kiamuringa village, Embu County, is being held by Embu police on suspicion of growing bhang on his farm. 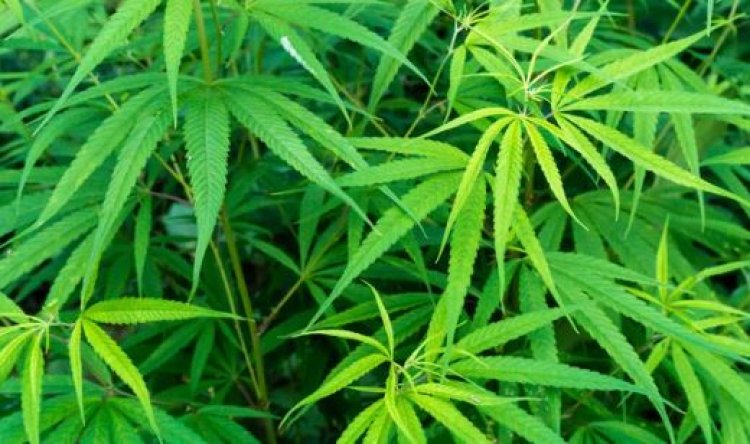 The officers also seized the illegal plant, which will be used as evidence in court against the offender. When the officers ransacked the suspect's house, they discovered 250 grams of harvested bhang.

The suspect will face charges, according to Embu police chief Daniel Rukunga.

On Wednesday afternoon officers came into the village after receiving a tip from the public. They discovered the suspect intercropping bhang with miraa and arrested him for questioning.

Eddyson Nyale, the Embu County Commissioner, lauded the police for their immediate response.

He expressed concern that miraa growers were aiding the bhang trafficking and ordered an investigation into them.

"It appears that Miraa farmers are drug dealers, and they should be investigated," he stated.

According to the County Commissioner, the security force in the region has declared total war on narcotics dealers.

He urged residents to keep exposing drug traffickers who, in his opinion, were ruining the lives of the youth by selling them bhang.

A  4-Day-Old Baby Strangled To Death By The Mother