Osoro, who is a close ally of Deputy President William Ruto, however, has claimed that the arrest had been set upon with political motives. 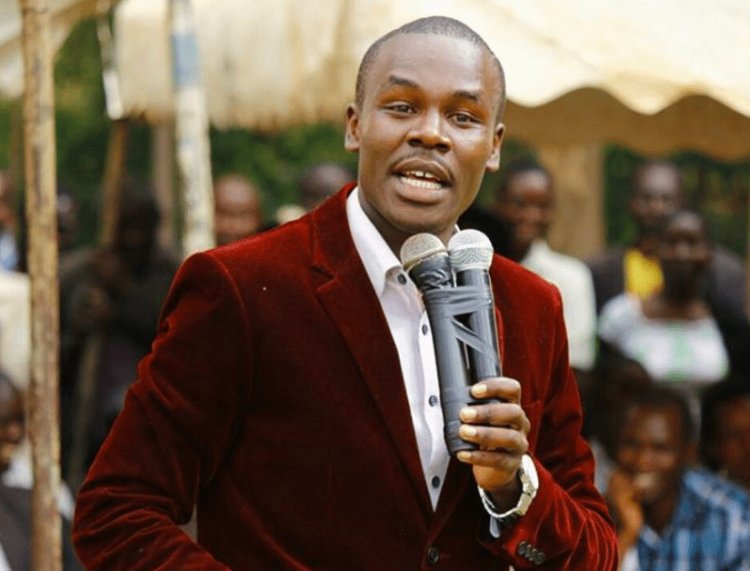 South Mugirango MP Silvanus Osoro has been arrested at Gusii Stadium where the burial of the late Cabinet Minister Simeon Nyachae is ongoing.

Police have indicated that MP Osoro was arrested for allegedly planning to disrupt the funeral service.

Osoro, who is a close ally of Deputy President William Ruto, however, has claimed that the arrest had been set upon with political motives. 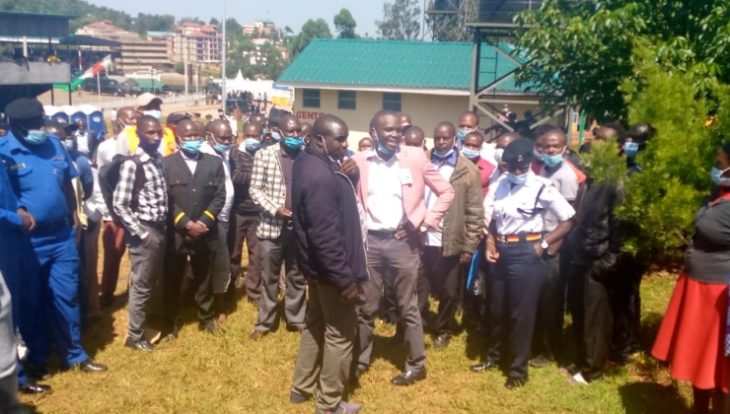 Maangi was with other Tangatanga members awaiting to welcome Deputy President William Ruto to Nyachae's burial.

An aide to the deputy governor disclosed to Citizen Digital that detectives ordered Maangi to enter their car and drove him off the Directorate of Criminal Investigations (DCI) offices in Kisii for grilling.

“We don’t know why they arrested him, they did not give a reason why they were picking him. They only told him to enter their car before they left to Central Police Station where they are interrogating him,” stated the aide.

Both leaders were marched to the Kisii Central Police Station for questioning. 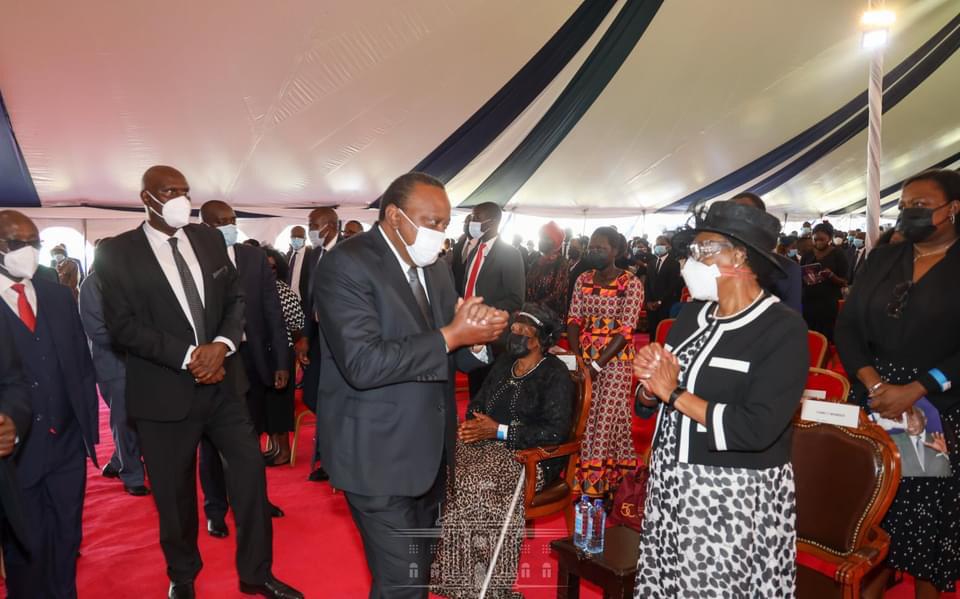 Police IG Hillary Mutyambai Issues a Statement on the “Wash...