Russia has said it will be forced to take "retaliatory steps" over its neighbor Finland's move to join Nato. 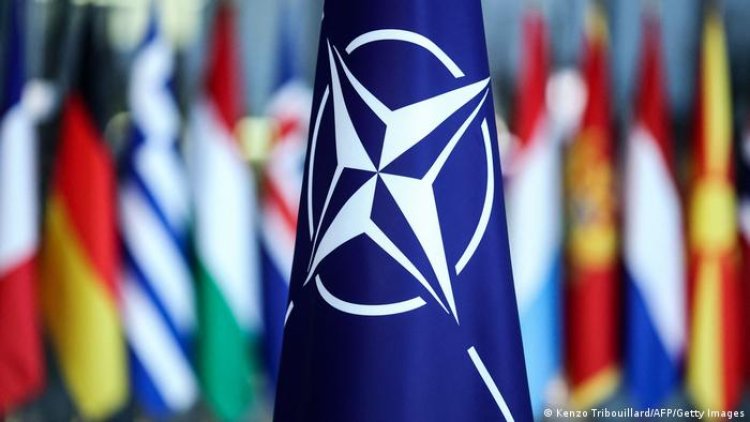 A statement by the Russian foreign ministry said the move would seriously damage bilateral relations, as well as security and stability in northern Europe.

Earlier, Finland's president and PM called for the country to apply for Nato membership "without delay".

It comes amid a surge in public support for Nato membership following Russia's invasion of Ukraine.

Finland shares a 1,300-km (810-mile) border with Russia. Until now, it has stayed out of Nato to avoid antagonizing its eastern neighbor.

Finland and Sweden will formally announce their decision on Sunday after it has been considered by parliament and other senior political figures.

Nato Secretary-General Jens Stoltenberg has said he expects the process of giving Sweden and Finland membership to happen "quite quickly".

The White House said the US would back a Nato application from both countries if they apply.

The Russian statement (in Russian) described Finland's move as "a radical change in the country's foreign policy".

"Finland's accession to Nato will cause serious damage to bilateral Russian-Finnish relations and the maintaining of stability and security in the Northern European region," it said.

"Russia will be forced to take retaliatory steps, both of a military-technical and other nature, in order to neutralize the threats to its national security that arise from this."

However, Moscow has not specified what steps it plans to take.

Russian officials were responding to a joint statement by Finnish President Sauli Niinisto and Prime Minister Sanna Marin, which said the two leaders expected a decision on Nato membership in the next few days.