Deputy President William Ruto has called the MPs to amend the section of the BBI Bill that undermines women leadership. 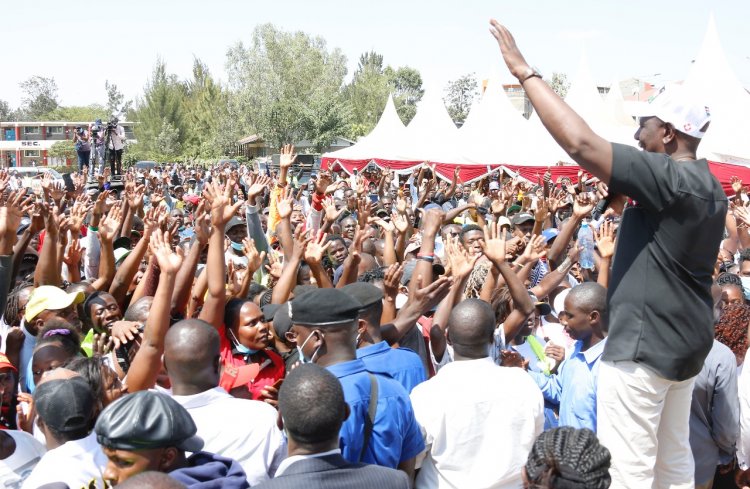 Ruto was celebrating International Women’s Day on Monday together with other leaders who championed the role played by women in the National Assembly.

"Let us not reduce the leadership of women in Kenya to tokenism because they are as capable as men, “he said. "Let us allow women to be elected to the National Assembly just like their male counterparts."

The Deputy President was in Embakasi west Nairobi today where he said the International Women Day celebrations should remind leaders that they should always strive to empower women.

Ruto further said he is not going to allow his detractors to drag him into tribal politics instead he is going to focus on serving Kenyans.

MP Korir condemned the use of security Agencies to influence the politics of the Nation.

The MPs accused the state of using National Cohesion and Integration Commission (NCIC)  and the Kenya Police to intimidate leaders going against the government.