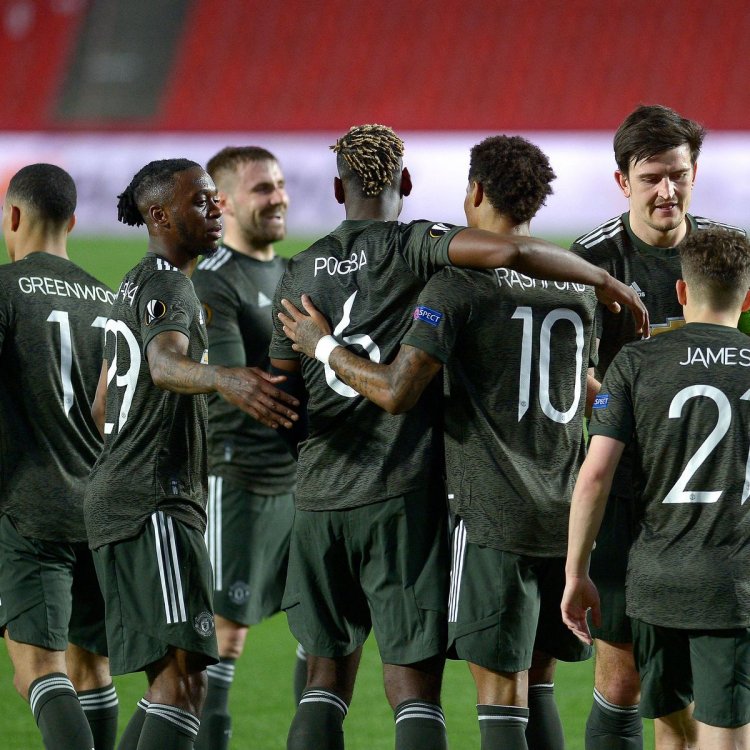 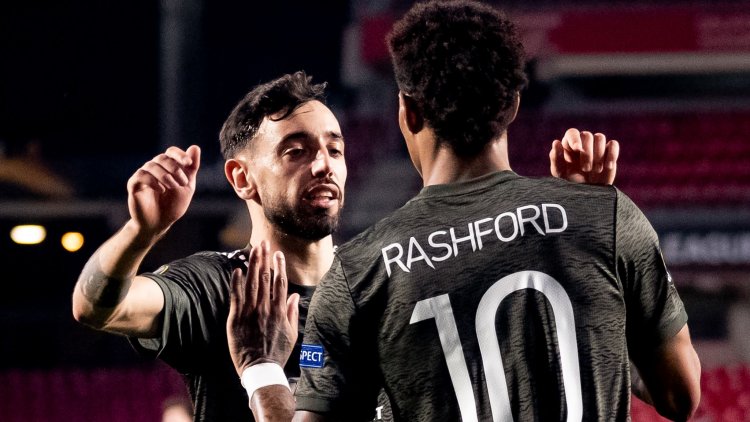 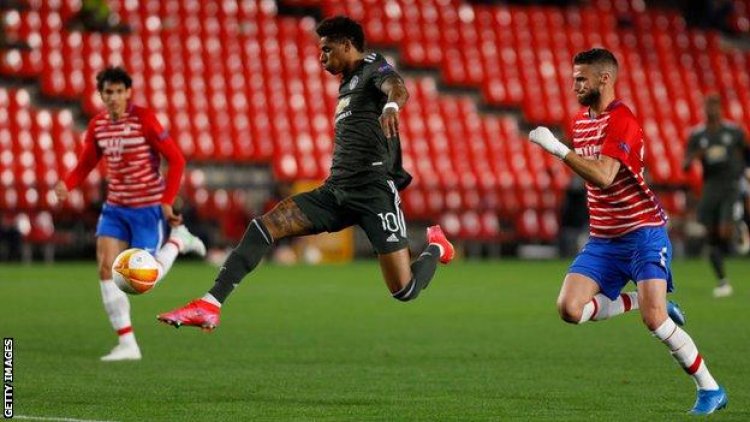 Yesternight was a great night for Man United prodigy player Marcus Rashford. As the season progressed towards the end, Manchester United posted another positive result after they quickly edged out Granada in their UEFA Europa League match.
Man United took the lead half-hour into the game through Marcus Rashford, who received a mouthwatering pass from Victor Lindelof and maneuvered past defenders before beating the keeper and slotted the ball home. Portuguese talisman Bruno Fernandes sealed the win through a spot-kick after being mauled into the ground. This is a great advantage to Man United in their quest for silverware as they placed one leg in the semis.
Marcus’s goal was the twentieth in the season, making him the only United’s player after Bruno. He has managed to do so in two consecutive seasons. This means he is the only player to do so in the post Fergie era after United’s legend Wayne Rooney. Marcus has enjoyed an amazing year both on and off the pitch.

How much compensation will Man Utd have to pay for Pochettino?

Messi Press Conference: I Want to Keep Growing and Keep...

Klopp Owes Africa an Apology for his ‘little’ AFCON Comments

Uganda Airlines to Introduce Grasshoppers on their Menu...

Following a viral video online where a man was filmed selling Grasshopper insects...