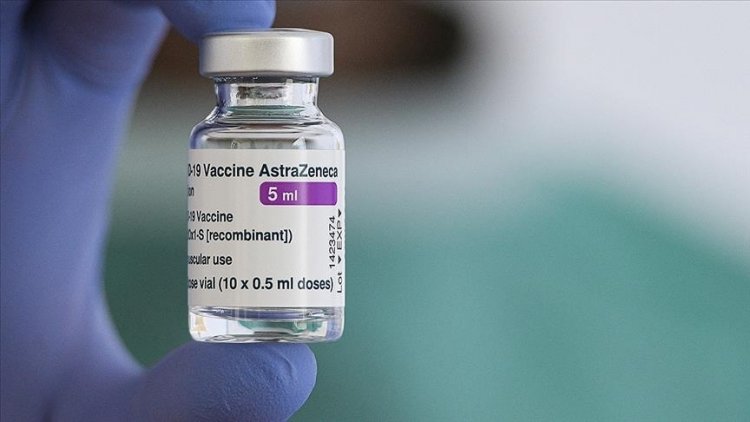 According to the statement released by the hospital, they will announce the resumption of the exercise once they receive more jabs from the Ministry of Health.

The Aga Khan hospital has been administering the AstraZeneca vaccine doses.

"We appreciate Kenyans for turning in large numbers for the free vaccination process," the hospital said.

Ministry of Health said on Tuesday that 1.12 million doses of the Oxford-AstraZeneca vaccine had been delivered in the country as of March 30th.

According to the statistics, 806,000 of the doses have already been distributed countrywide while 130, 575 people have been vaccinated.

Allegations going round the world of instances of blood clots to the people vaccinated with AstraZeneca have become the source of anxiety.

However, unlike Oxford/AstraZeneca, the sputnik V vaccine from Russia is being sold at a higher price.

According to an article published by Bloomberg, one dose of the Russian Sputnik V vaccine costs Sh. 7700 a case confirmed by lawyers Donald Korir and Ahmednasir who were vaccinated on Tuesday.

“Sputnik V got high reviews from medical journals and that is comforting for me, the West is hoarding vaccine it doesn’t need, but Russia has made it available to poor Third World countries like Kenya.”

Drama in Kitui as Court Vindicates ex-priest of attempted...