People generally look forward to Friday because it marks the end of the workweek and opens the door to a relaxing weekend. Today may be a different Friday compared to all the Fridays that you have known. 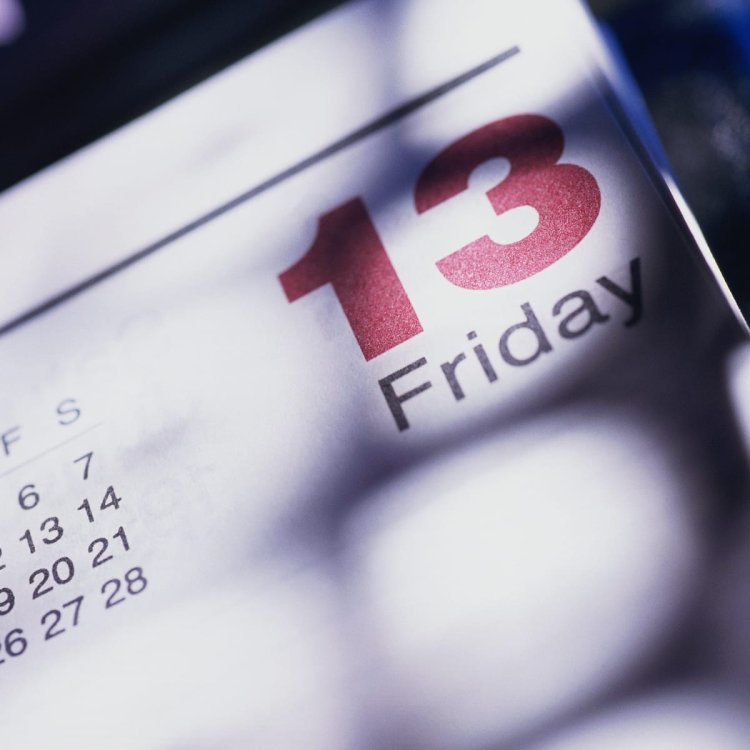 'Friday the 13th' occurs at least once a year but can happen up to three times in the same year.

It also occurs on any month that begins on a Sunday. This day is considered to be an 'unlucky day' in Western superstition. Though the origin of this day, which has long been thought to be a harbinger of bad luck, is unknown, there are several theories that attempt to explain why this particular day and date combination is regarded as eerie and spooky by many.

According to sources, the unlucky nature of the number "13," according to folklore historian Donald Dossey, stems from a Norse myth about 12 gods having a dinner party in Valhalla. Loki, the trickster god, arrived as the 13th guest and arranged for Hoör to shoot Balder with a mistletoe-tipped arrow.

When Balder died, the entire Earth went dark. The entire planet wept. It had been a bad, unlucky day. This significant event in Norse mythology made the number 13 unlucky.

In Spanish-speaking countries, instead of Friday, Tuesday the 13th is considered a day of bad luck.
The Greeks also consider Tuesday (and especially the 13th) an unlucky day. Tuesday is considered dominated by the influence of Ares, the god of war.

According to the Stress Management Center and Phobia Institute in Asheville, North Carolina, this day is feared by an estimated 17–21 million people in the United States, making it the most feared day and date in history. Some people are paralyzed by fear to the point where they avoid doing business, flying, or even waking up.

The Joy of cohesive relationships

Here is the Sad Story About "Omosh" Former Tahidi High...