Kiptoo said he started using the Tinder dating app in December 2018 and matched with Carolina Caz, whom he met two days later. 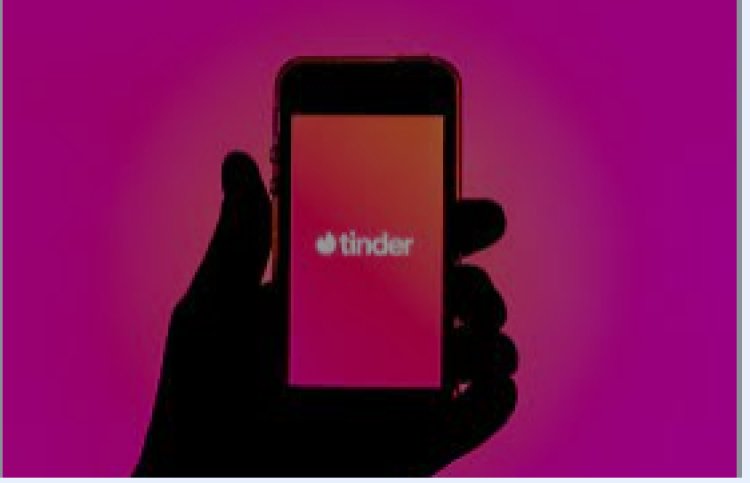 The 30-year-old hustler, who survives on menial jobs, said they had a nice night, but that hell broke loose the next morning.

Kiptoo said Carolina grabbed his KSh 4k and that despite moving on, he still regrets meeting her.

"Carolina Caz was her name. Her grin knocked me off my feet, and she was small and light-skinned, "he remembered.

After meeting on Tinder, the two planned to meet in person two days later, with Kiptoo expecting to present his sweetheart to his family.

"We met at a KFC in town, where I bought her lunch, and we had beverages. KSh 3,500 was spent. After that, we had a sleepover at my place in Huruma," he told the story.

"She had a shower after breakfast, and when she was about to depart, I offered her KSh 300 for a fare because she lives in Pipeline, but she refused," he stated.

Carolina allegedly snatched her wallet and removed the KSh 4,000 that was inside, according to Kiptoo.

"When I informed her she needed to return my money, she screamed and claimed I had kidnapped her. I couldn't help but let her go. I realised that asking her to my place was the worst blunder I'd ever made,” says the soft-spoken man.

After the lady left, Kiptoo said he only heard from her once, and she had blocked him on Tinder and WhatsApp.

He said the lady's last communication to him was, "I am a single mother with needs and hadn't paid rent."

Despite moving on, he stated that he regretted meeting the lady, "Bado inaniuma," (Still hurts).

About To Get Into A Relationship? Here Are What Men Yearns...

Simping Will Put Her Off