This announcement to dewhip Irungu Kangata was made on Tuesday February 9 after the Jubilee Coalition Parliamentary Group Meeting held at KICC Nairobi. 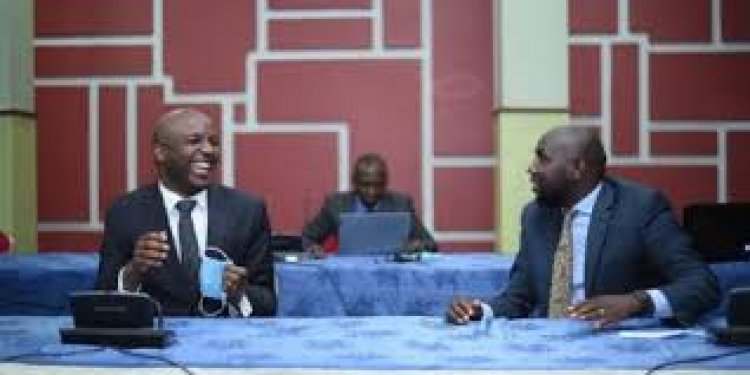 The Jubilee Secretary General Raphael Tuju stated that the senator had lost the trust of his fellow leaders after leaking confidential information to the press.He further stated that the decision to dewhip him was not linked to the letter he had penned down based on the unpopularity of the BBI in the Mt Kenya region.

Tuju revealed that what unfolded to this event was a meeting they earlier had with senators where they invited Kangata but failed to show up and later joined online for the meeting where after the meeting he discussed the details of the meeting with the media.Exposing information discussed is not acceptable and Tuju termed this as a big failure to a leader. 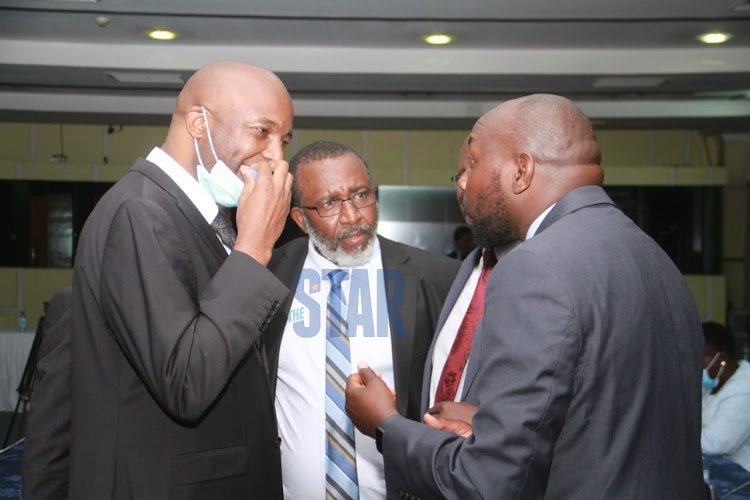 Irungu Kangata speaking before his ouster stated that he was not afraid to face his accusers and even stated that he was grateful for the opportunity to serve the country. He emphasised that it is important as leaders to always speak the truth and be respectful to our leaders.

Sources predict that Kiambu senator Wamatangi will take up the role as the new majority whip replacing Irungu Kangata.

Just In: Sonko Finally Released by a Kiambu Magistrate on a Sh. 300k Bond