Renowned Kenyan musician Christian longomba, who has been in and out of the hospital due to a brain tumor, is dead. The late legend breathed his last on Saturday 13th March in Los Angeles, USA. 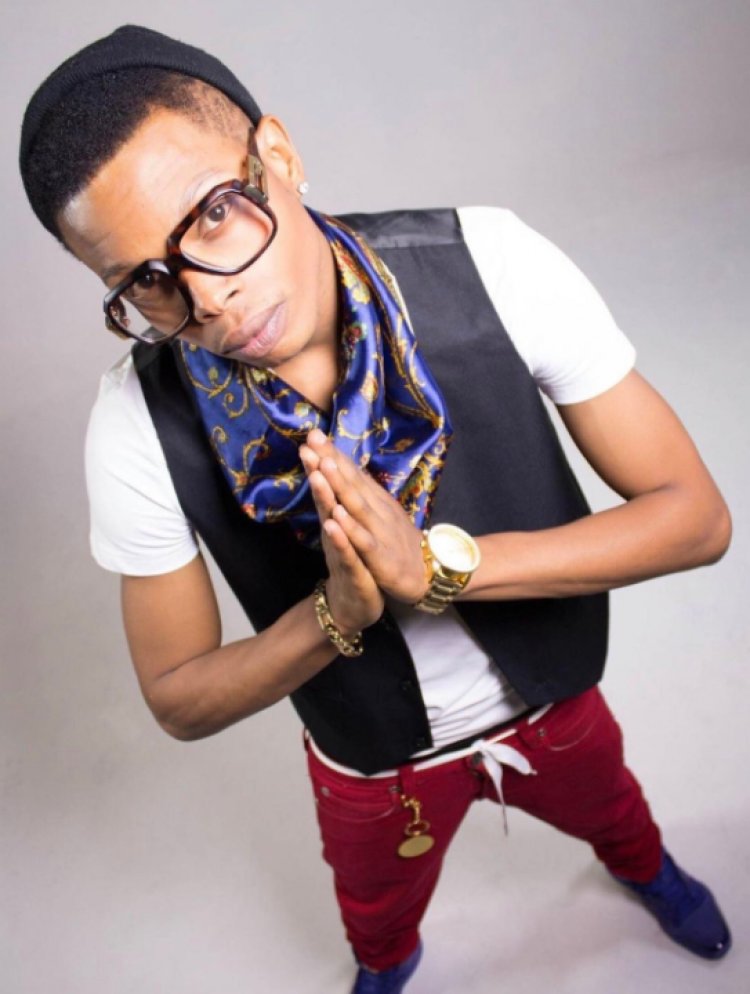 According to close Sources the hitmaker, one-half of the Longombaz duo, succumbed to a brain tumor which he has been suffering from for a long time.

His sister, Jessy Jones said that his brother Lovy Longomba was by his bedside when he died at around 7 PM today.

The deceased was a resident of Lost Angeles, California in the United States where he has rested today. 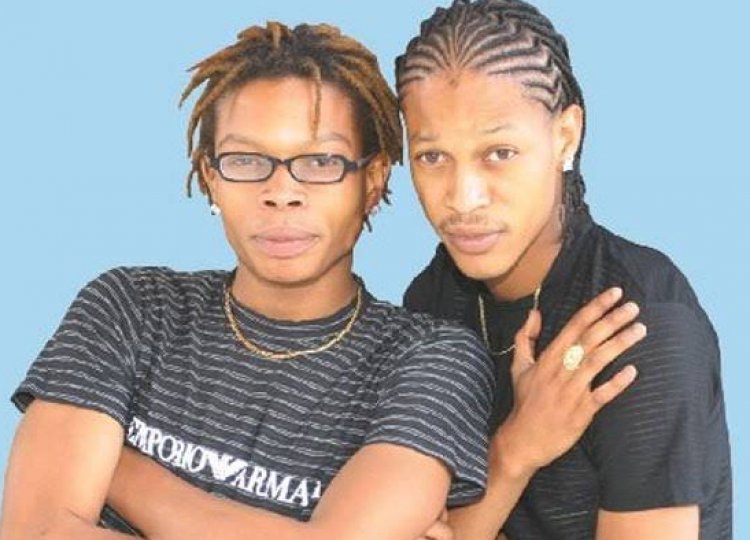 Also, Christian's family had appealed for support from Kenyans when his medical bill had exceeded 20 thousand dollars and Kenyans came through for him.

However, several Kenyan celebrities have taken to social media to wish the fallen musician a life well-lived. Daddy Owen was the first to wish the musician a safe passage into the afterlife. 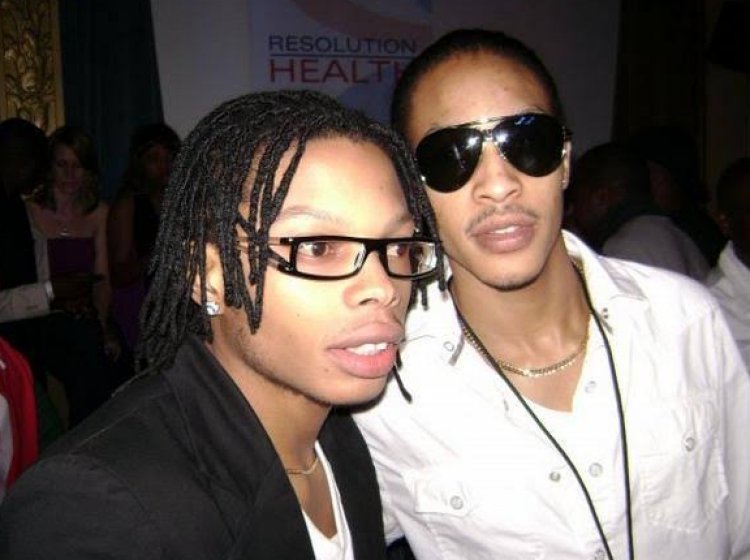 As bright Kenya news, we wish the family peace during this difficult time, and may Christian Longomba rest in eternal peace.