The Secretary-General for Central Organization of Trade Unions in Kenya {COTU} Francis Atwoli has given it a thumbs up to support Garissa Township Member of Parliament Aden Duale`s Proposed Bill on illegalizing possessing or publishing pornographic content in Kenya. 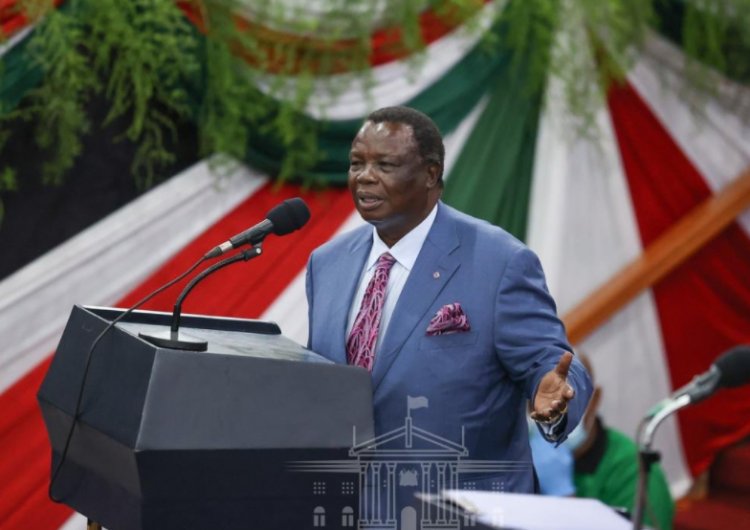 According to the former Majority Leader Aden Daule`s proposed bill, anyone who downloads pornography, distribute, disseminate, circulate, deliver, exhibit, lend for gain, exchange, barter, sell/offer for sale, let on hire/offer to let on hire or offer in anyway attracts a fine of Sh20 million or 25 years in jail imprisonment. 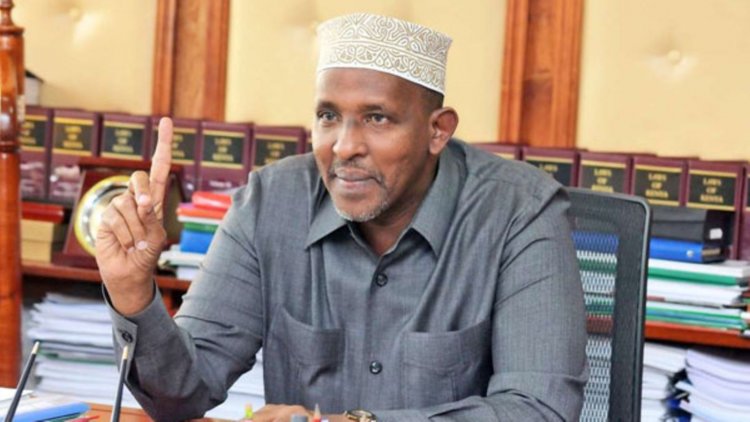 This move was affirmed by Secretary-general Francis Atwoliwho stated "This is an issue of public health concern and not freedom of speech and or access to information as provided in the Bill of Rights".

According to the COTU boss in his statement on Monday, Pornographic content has a major negative impact on the youths in Kenya and therefore needs to be illegalized. 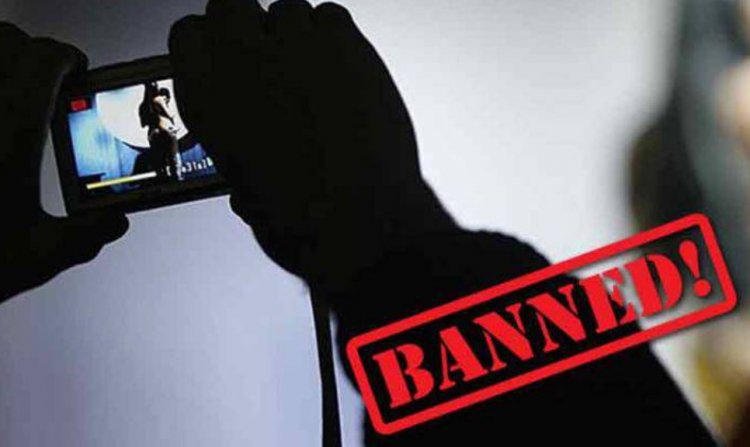 "Censorship of pornography will go a long way in also promoting and ensuring workers demonstrate good ethical behavior at their place of work," he added.

Atwoli also added that the bill will be of importance since workers’ safety is a major concern to Cotu and its tripartite partners.

On Thursday, November 25 the Head of State had chosen Amb Anthony Mwaniki Muchiri...