The police's different accounts of the events leading up to the shooting on Sunday night have further added to the mystery surrounding the killing of popular Pakistani journalist Arshad Sharif. 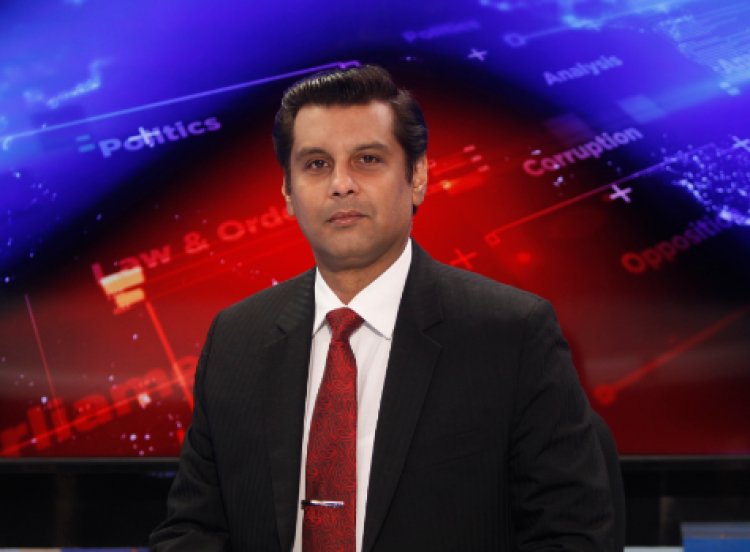 The police now have a different account of what transpired after the car the two were using arrived at the roadblock.

According to an initial complaint filed at Magadi Police station under OB number 14/23/10/2022, the Toyota Land Cruiser's passengers disobeyed instructions to stop at the roadblock in Kamukuru, which prompted the police to shoot at it.

In addition, according to authorities, Khurram Ahmed went to Naqar Ahmed’s residence after the gunshots and it is where they discovered Sharif had passed away upon arrival.

However, yesterday the police asserted that the car's passenger shot at the GSU officers when they were stopped, wounding one of them, which caused the policemen to retaliate with their own gunfire.

The police further reported that after the shooting, the Toyota Land Cruiser had been driven 12 kilometers away from the scene before being abandoned in a village.

It has come to light that the journalist and Khurram Ahmed spent Sunday afternoon at a recreation center that has a shooting range, situated 85 kilometers south of Nairobi on a feeder route in Kamukuru.

Ahmed is said to have lived in Kenya for some time since he has a Kenya Revenue Authority (KRA) Pin number for taxpayers. Ahmed comes from a family that was hosting Sharif in Westlands, Nairobi.

Ahmed is the registered owner of the Toyota Land Cruiser that the two were driving on that particular day.

At around 8 o'clock, the two men are thought to have departed Kwenia for Nairobi. When they reached the main road, GSU officers stopped them because, according to the police, they had received reports that a stolen car had been seen nearby.

The GSU officers had been sent to put up the roadblock for the Toyota Land Cruiser under the direction of the inspector who was on duty. 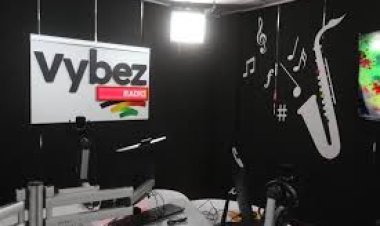 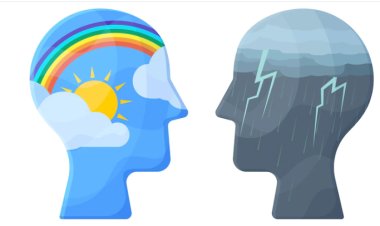