Premier League: Ambitious Plan To Bring Up To 10,000 Fans To Stadiums

Prime Minister Boris Johnson announced on Monday, February 22 of an ambitious plan to lift the coronavirus lockdown in four stages. Up to 10,000 fans could return to Premier League stadiums by mid-May as the government works around a plan to move England out of the lockdown stage.

Prime Minister Boris Johnson announced on Monday, February 22 of an ambitious plan to lift the coronavirus lockdown in four stages.

Outdoor sports ranging from football to golf, and tennis will be allowed to resume in England from March 29. 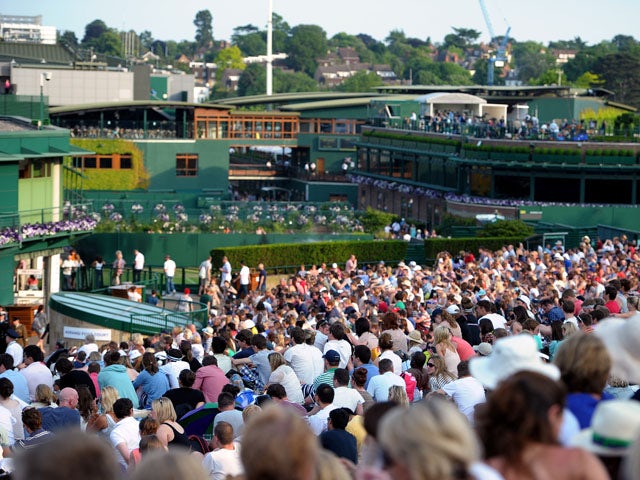 The plan to relax the lockdown measures will however require four tests on vaccines, infection rates, and new coronavirus variants that must be met.

“The turnstiles of our sports stadia will once again rotate,” said Johnson.

In an address to the nation later on Monday, the Prime Minister stressed the roll-out of the UK’s vaccination program which allowed the government to draw up the set pathway, but those final decisions would be made “on data”.

Leisure centers, gyms, and swimming pools will be allowed to reopen on April 12, 2021. Venues such as gyms, tennis courts, and golf courses had been forced to close down across England since the nationwide lockdown was announced on Monday, January 4.

The government stated that it will run a series of test events in April and the English Football League (EFL) announced that it would be in talks with the government over the potential for a small number of fans to attend the Carabao Cup final between holders Manchester City and Tottenham Hotspur at Wembley on April 25, 2021. 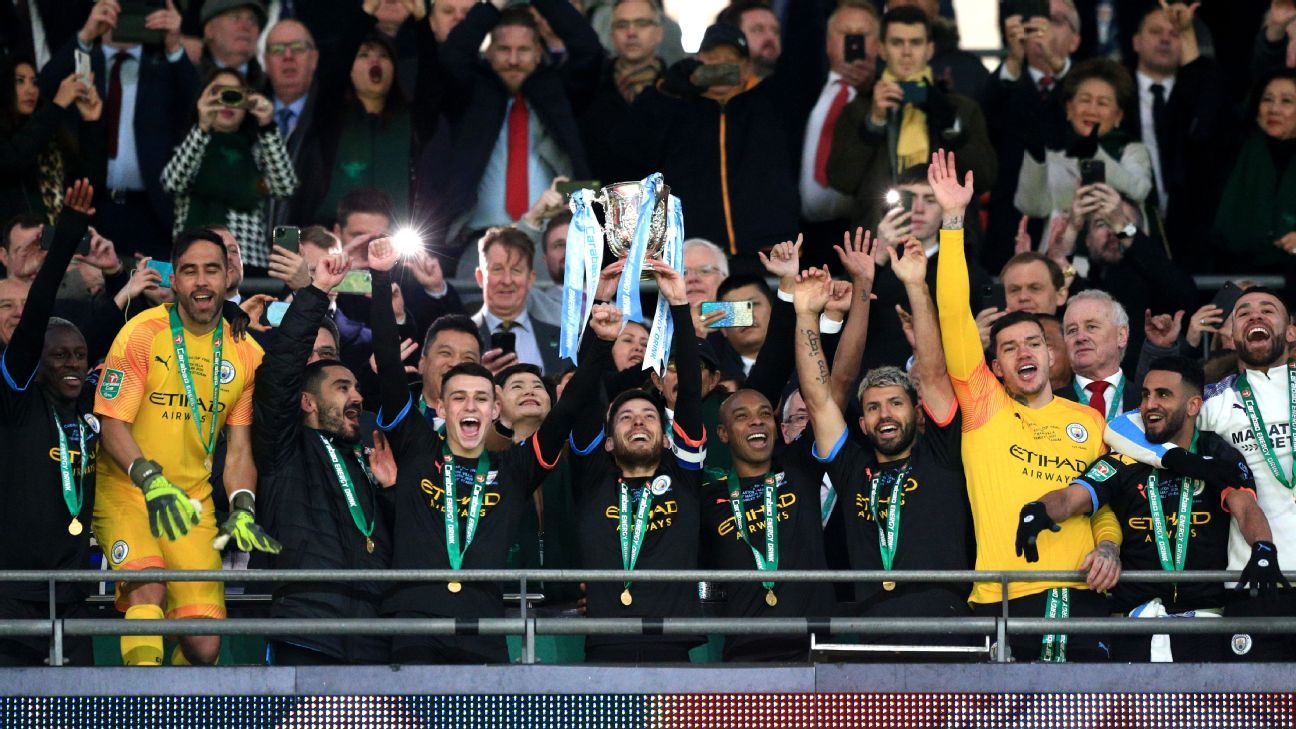 If the tests are successful, “up to 10,000 people or 25% of total seated capacity, whichever is lower” will be allowed in stadiums for sporting events, but not before May 17. Thus, the FA Cup final at Wembley on May 15, 2021, will be played behind closed doors, as it was in August 2020.

However, fans may be cleared to attend the conclusion of the current Premier League season, which is set to finish on May 23, 2021.

The delayed Euro 2020 competition begins on June 11 with Wembley set to host seven matches, including the final on July 11.

Wimbledon, which was canceled in 2020 for the first time since the Second World War, is scheduled for June 28 to July 11 with Formula 1’s British Grand Prix at Silverstone on July 18.

Maguire back to training ahead of England’s Euro 2020 campaign.