The musician and actress is not a stranger to success recently breaking yet another record title to earn herself her 20th Guinness World Record Title. 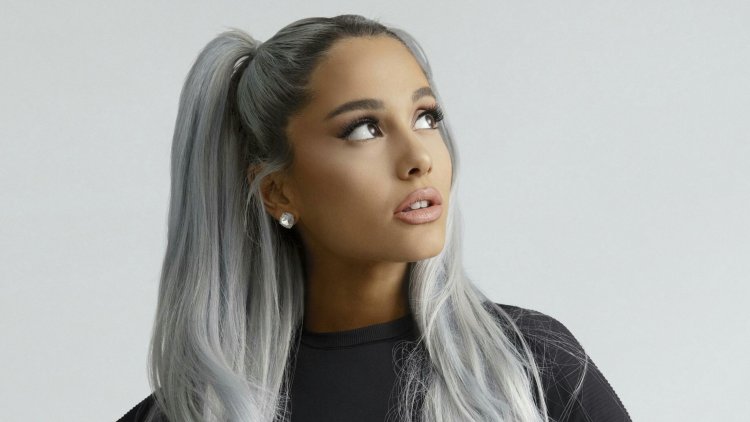 Ariana Grande recently earned her 20th Guinness World Records title thanks to her sweet vocals and talent that she immersed in her recent album Positions. The album hit a ground breaking number one position on the Billboard Hot 100 charts as of November 7, 2020.

The star has achieved a total of five songs that obtained the number one spot on the Billboard Hot 100 chart. This milestone achievement makes us understand that the singer has broken 20 monumental record titles after spending over 10 years in the music and Tv industries.

Her first big break was an actress with her role as a lovable red-headed teen Cat who starred in Nickelodeon's musical show called Victorious. 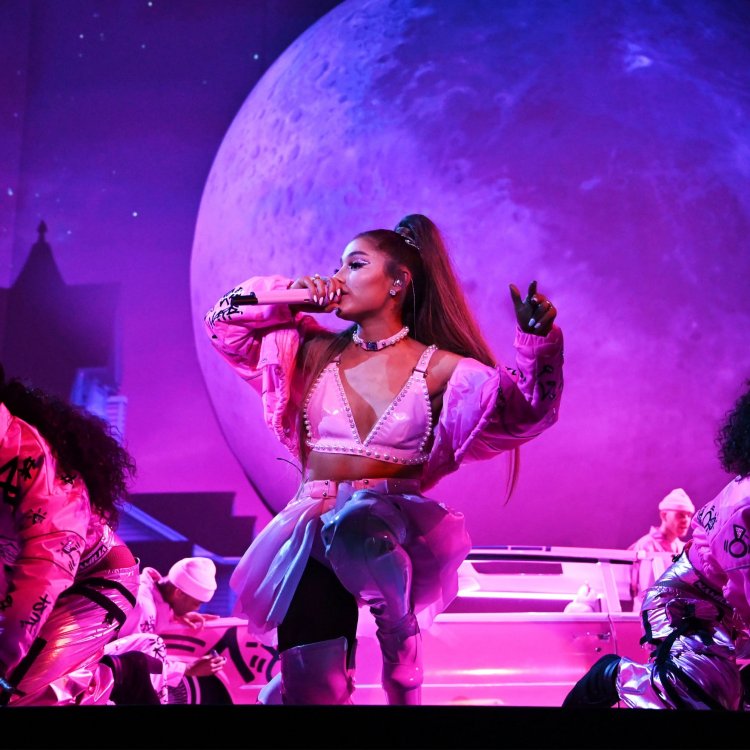 Ariana launched her career as a professional singer under Republic Records which took off successfully thus creating a firm foundation enabling her to excel in the entertainment industry. This achievement places her in the same ranks as the likes of Mariah Carey, Rihanna, and the Beatles termed as music legends.

Her amazing list of accolades has helped her maintain the status of being termed as the Princess of Pop. This 20th Guinness World Record Title is exceptional due to the fact that it makes her the only artist in history to have accomplished the milestone.