Trump and Melania Trump have launched a new website to serve as their personal office after social media bans. 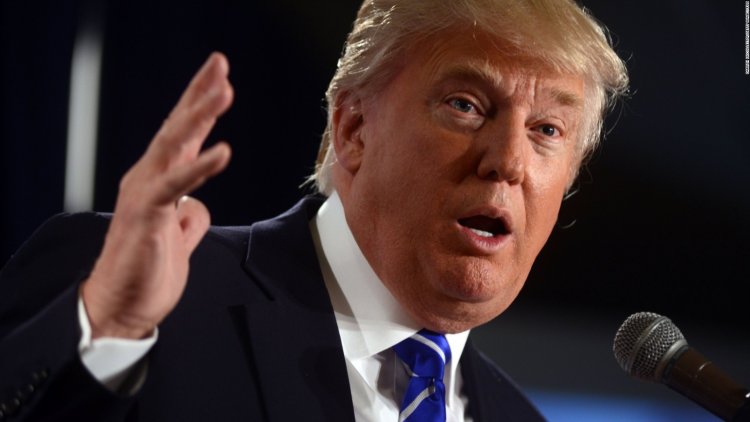 The former president, Trump, and first lady, Melania Trump have launched a website to serve their personal offices. The website 45office.com comes after Trump`s ban from social media sites in the aftermath of the January Capitol violence acts.

The site features Trump's biography that starts by stating that Trump launched the most extraordinary political movement in history, dethroning political dynasties, defeating the Washington establishment, and becoming the first outsider to be elected as the President of the United States.

The website also includes a dozen of his pictures such as one boarding an Air Force and another one greeting North Korean leader Kim Jong-Un among others. Trump has largely remained off the internet since January 6th Capitol insurrection that killed five people. Trump was permanently suspended from Twitter and other social media platforms such as Snapchat.

According to Jason Miller a longtime Trump adviser, Trump will return to social media in two or three months on his own platform. He further added that the new platform will attract tens of millions of new users and completely redefine the game.

Prince Harry Finally Jets back to UK ahead of Prince Phillip's...