The United States Secretary-General Antony Blinken on Saturday pointed a finger at the African Union and other international partners to act on the Ethiopians Crisis that had been going on for weeks. 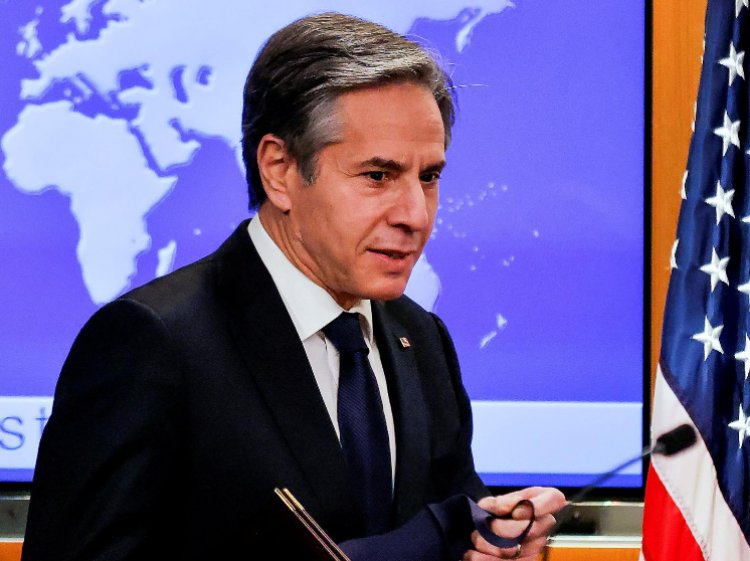 According to Mr. Blinken’s he referred to the statement as a worsening humanitarian crisis and no action has been taken or done at the moment.

This comes just after Amnesty International had released a report accusing Eritrean forces of killing several civilians in Tigray last year 2020,  an incident which was described as a potential crime against humanity even though Eritrea rejected the accusations. 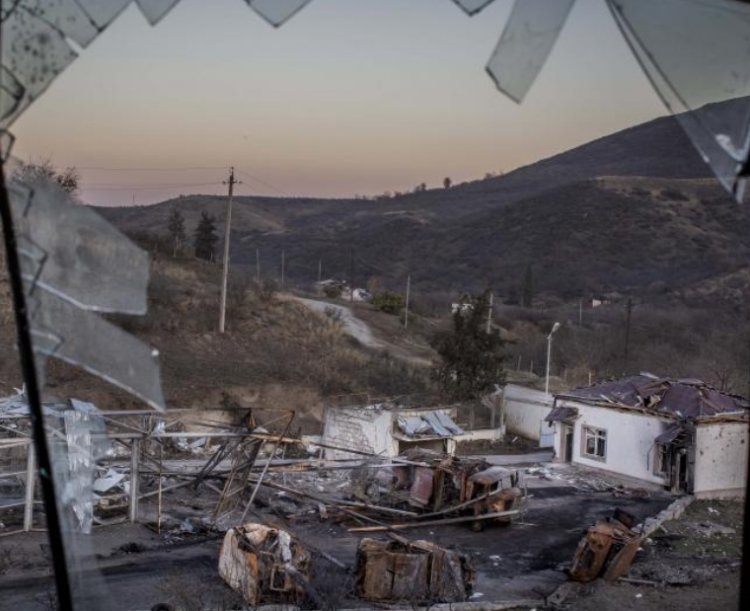 A section in Tigray where destruction took place Source Twitter.

“The United States is gravely concerned about reported atrocities and the overall deteriorating situation in the Tigray region of Ethiopia,” Blinken said.

However, it is unclear what has been causing the frequent violence. However Ethiopian Prime Minister Abiy Ahmed’s federal army overthrown the former local ruling party, the Tigray People’s Liberation Front (TPLF), away from the regional capital Mekelle in November 2020 but ever since that happened, low-level fighting has continued.

The low level of frequent fights has ever since left Thousands of dead and hundreds homeless and hungry due to lack of food in the region.