Any form of abuse is painful and it's a clear indication of how much we are being washed down the drainage. Once abused, forever changed. 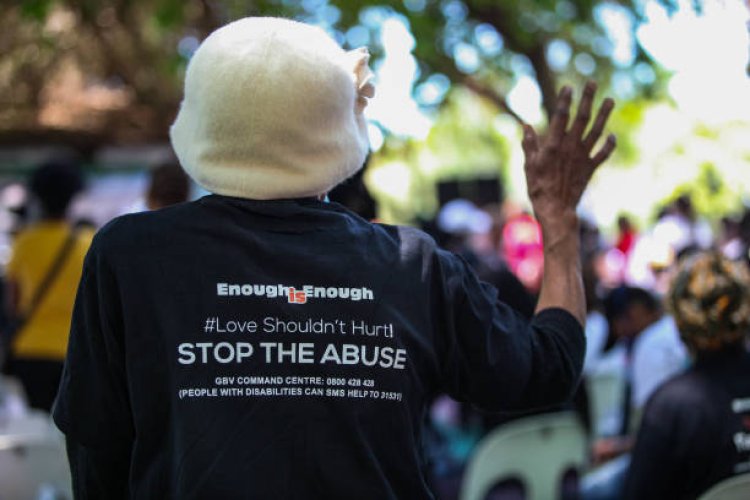 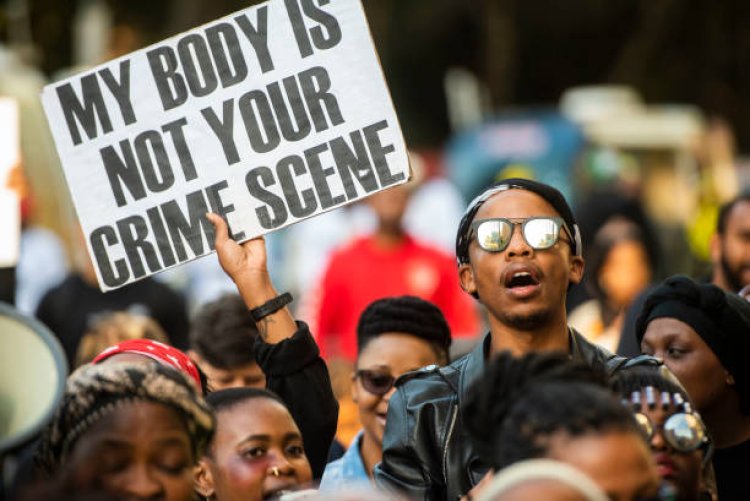 "Hey Honey, you look so adorable in that dress. The necklace has perfectly fallen to complsment your skin. I think you should just add more of that make-up here. Just be a good girl next time to avoid such incidents."

All this time, he had been standing behind me at the dressing table. Our glances would meet at some point in the mirror. He keenly followed every tiny move I made. From a single stroke of the brush strand to the run of the lipstick to and from my lips. At this point, he noticed that I had not covered some part on my left cheek where his punch had landed last night. My eyes were heavy, almost exploding from the many times that I had been pushing back my tears in to their bags. My back was hurting and I could hardly sit down suitably. He came back home late, demanding and abusive. Things escalated between us and he beat me up, called me names, and held me by the neck. He dropped me on the bed and forced himself on me. My husband sexually assaulted me. I could not scream due to the threats and I also feared hurting my babies. This man that I so much loved. Was this the worse I had promised to persevere on that wedding day? I will call Pastor Mutivya and confirm with him tomorrow because I have sincerely had enough. Society is telling me to stay for the sake of our children but what will their comments be when my children will be standing next to my grave with flowers in their hands, that I should have walked away from that monster of a man?

He always buy his ways out of the situation. Tonight, he was taking me out for dinner, on the evening of International Women's Day. The day he was supposed to be championing for the well-being of women, mental state, and physical well-being because generally, a woman carries the whole world in her hands and everything that is in it. A representative of God she is!

As our lamp faded off, I wondered just how many women were going through the same pain or even worst but the judgemental hands of this society are tightly covering their mouths or the ones whose silence have been bought with gifts, betrayals, or blackmails. I never reported to work today out of sickness excuse. I am not sick, we both know that. My whole flesh was cramping.

Earlier today as I was sitting in my living room, coiled up in my chair and lost in my thoughts of what I could do to make things better. I went online to get a read of people who have been in the same situation and how they managed to handle everything. Suddenly, I bumped into a  heartbreaking cry of a lady from a car. Her screaming was so tormenting and heart-wrenching. The video was not so clear until the recorder came closer, paving his way through the cowards who were sexually harassing a lady seated at the driver's seat. She was fighting the hands that were touching her thighs, pulling her out,  touching her upper body, and screaming all at the same time. She was pleading to be left alone but one of the men who were by her car door pulled her dress and a sound of a torn cloth was heard. That is the moment my heart stopped too. No matter what she did, she never deserved such ill-treatment. They publicly and forcefully plucked out her self-esteem, her power, mental stability, and emotional well-being. Everybody came out hashtagging for justice while in the real sense, the abusers too hid behind the same tags. That is a day she will forever live to loathe. She may never take that road nor get the courage to drive herself again.  Her life was forever changed.

I was aware of the two of us but just how many more were suffering in silence? I have watched the story of lives lost through abuse with not much justice to hold on to. Look at my case, I was once beautiful. I walked head high and at no point did my face ever have blisters. Today, I am hiding cuts, punches, and bloodlines behind my perfectly done makeup. I no longer have a voice. I don't go for fellowship anymore because I am exhausted answering why my hubby and I no longer attend Happy Couples Club or the dinners. Everyone is wondering why I am never championing the eradication of abuse and violence in society anymore. I simply don't have the right words or the strength to keep going. It is too much already. I meet broken people every day, not only women but men too. My neighbor has been abusing the husband for overtime now. I overheard her yell and threaten to kill him the other night, in the presence of their children. She called him takataka.

Heels On The Shells

The Village Wife's Letter In The City

He Is Still Faithful