While allegedly his deputy who has been leading a quiet rebellion in the Jubilee Party, the president accused the rebels of back-biting, stating that the Jubilee Party members allied to the DP, wanted to be associated with the government only when it was favorable to them. 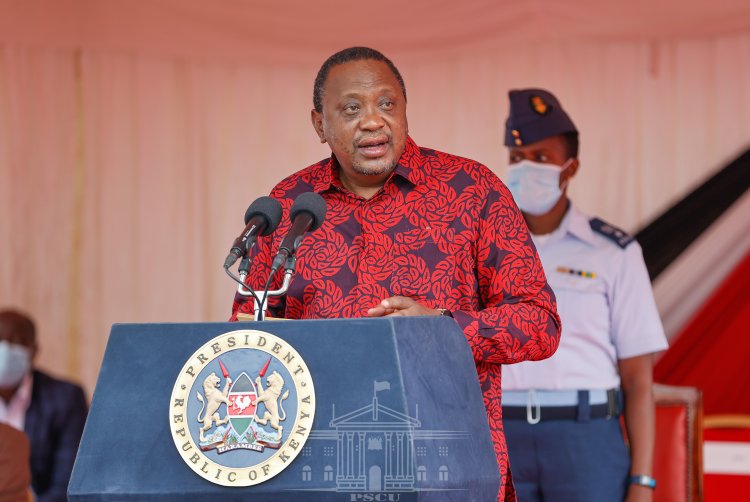 President Uhuru Kenyatta on Friday, February 12 dared Deputy President William Ruto and his allies to step down instead of verbally attacking the government.

While allegedly blasting his deputy who has been leading a quiet rebellion in the Jubilee Party, the President accused the rebels of back-biting, stating that the Jubilee Party members allied to the DP, wanted to be associated with the government only when it was favorable to them.

"We need to either work together or not. If they feel that the government is favorable to them, then they should work with us but if they want to seclude themselves from it, then let them resign," the President declared. 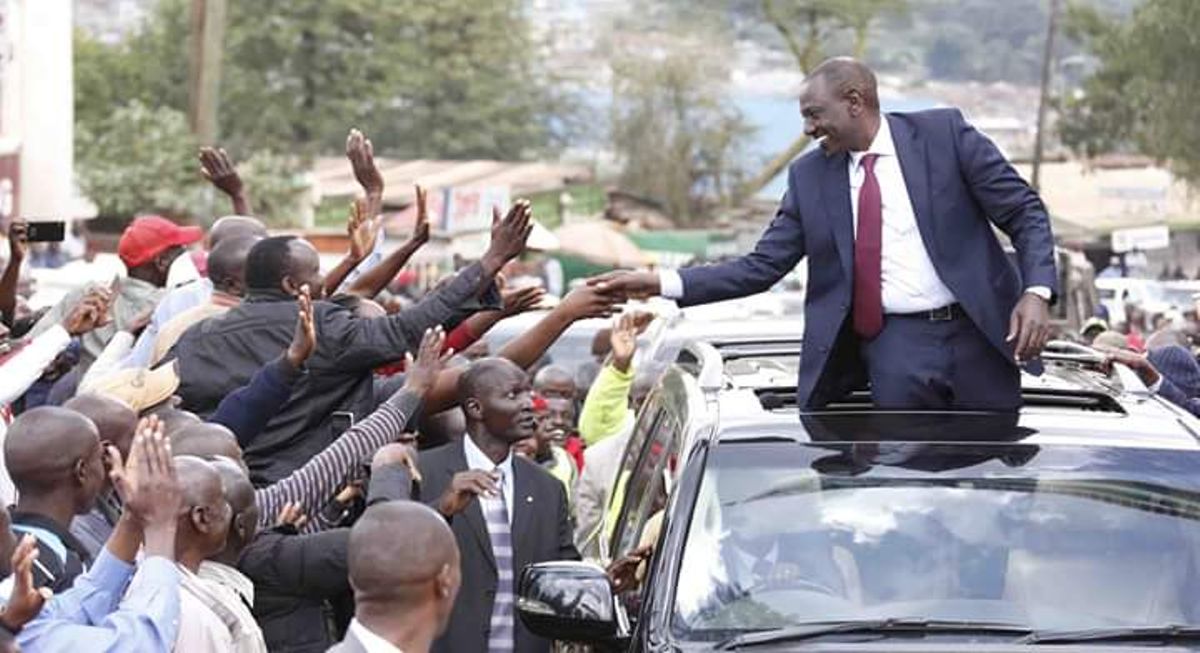 He further cautioned residents against being used to propel propaganda and cause disunity in the country.

"You keep being lied to by politicians who come here saying that they love you and ask you to abuse other people. Is that the way in which we are going to grow this country? Kindly let us think about what we are told to do," he added.

He was speaking while launching the Muthua health center in Uthiru. He pointed out scenarios where Ruto's allies have come firing at the government over a number of issues.

This is the second time in a week the President has bashed the DP's camp.

During a tour of the Nairobi CBD on Wednesday, February 11, the President explained that some of the leaders were bullying Kenyans, something he was trying to change before his departure from office in 18 months' time.

"My aim is to ensure that all who will take from me will not be thieves and harass citizens. My aim is to make sure that they will have the urge to unite the country.

"Tell those who are insulting me, I do not care. My purpose is to serve Kenyans. I will ensure I fulfill my promise to them," he stated.

The family of Amani National Congress party and former vice president is Mourning...