Cancer is reportedly an abnormal growth for cells. The malignant cells can easily spread to various body parts leading to a crisis. The disease can easily be mistaken for benign tumors. In case it's detected early, various treatments can help lessen the effects. However, its late detection can spell doom to its patients. 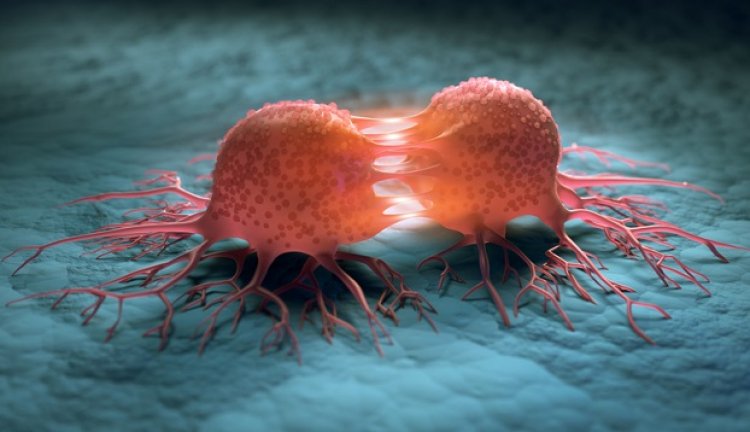 Cancer has continued robbing people their loved ones, with treatment remaining a challenge. [Photo/ Courtesy]

An alarming report has painted a grim picture of how prone Kenyans are to cancer disease. According to researchers, about 16 in every 100 Kenyans risk getting cancer before their 75th birthday.

Out 0f the 16, 12 are likely to die even before attaining the said age. Globally, 19.3 million were diagnosed with cancer in 2020. At the same time, 10 million others died of the disease.

Out of the deaths breast, colorectum, esophagus, prostate, and cervix types of cancer topped the list. Recent data shows that the pandemic burden rose to 42,116 cases and 27,092 fatalities.

That means about 115 cases and 74 deaths daily. Breast and cervical cancer led among the female deaths, with esophagus and prostate cancer leading among men.

Cancer screening and treatment still remains the biggest challenge with most Kenyans having to travel from far to Nairobi city in search of such amenities.

The vaccines comprise of two doses, administered at an interval of six months. Unlike in the past when the disease was only thought to infect the elderly, the trend has since changed.

Younger and younger generations are reportedly catching the disease day in day out, with studies noting a fast infection rise among those aged 53 and below.

Simple Steps To Get Rid Of Stretch Marks In Your Skin

DOES COVID-19 CAUSE INFERTILITY IN MEN?