Biden Expected To Announce Withdrawal Of US Troops From Afghanistan

President Biden expected to say that the remaining US forces will return home by September 11. 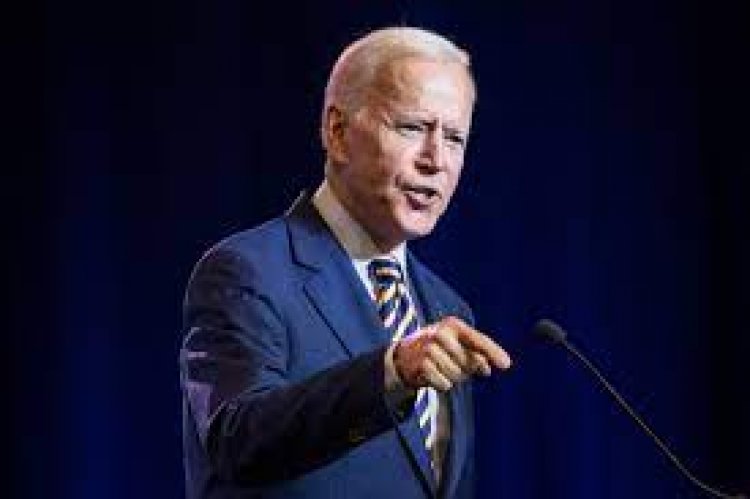 A senior administration official told reporters on Tuesday 13th April 2021 that they will begin an orderly drawdown of the remaining forces before May 1 and plan to have all the US troops out of the country before the anniversary of September 9.

The White House press secretary confirmed that Biden would give a speech at the White House on Wednesday on the way forward in Afghanistan. The speech is said to include Biden`s plans and the timeline for withdrawing US troops in close coordination with Afghanistan government.

Psaki added that the president has been consistent in his view that there is not a military solution to Afghanistan and that the US troops have been there for far too long.

Nike Sues Company That Made `Satan Shoes` With Lil Nas...