US President Joe Biden has called for trillions in spending aimed at reigniting America's economic growth by upgrading infrastructure and tackling climate change. 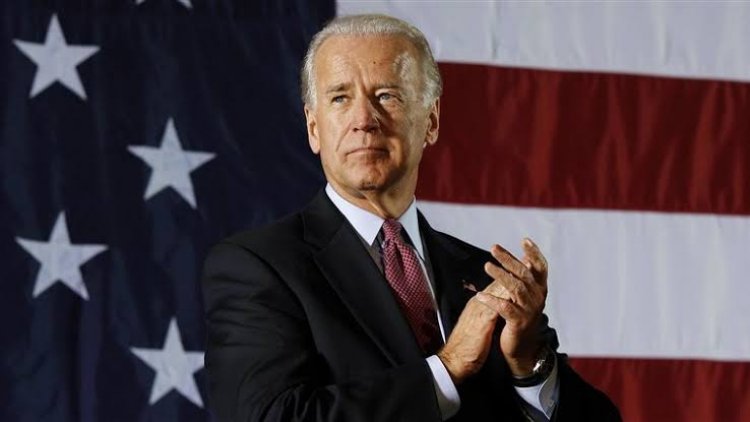 The $2.3 trillion proposal is aimed at directing billions to initiatives such as charging stations for electric vehicles and eliminating lead water pipes. This proposal would be achieved by raising taxes on businesses and the plan has already gained great opposition.

The Republicans stated that this is recipe for stagnation whereas powerful businesses indicated that they supported investments but would oppose increase of taxes. This pushback shows that the plan has a long way to go since it needs approval from the congress.

Joe Biden chose to go for an infrastructure bill rather than other bills such as upping pressure for gun control, voting rights among others shows that he is looking for a popular non-controversial legislative second act.

The chances are Democrats will have to go in it alone when it comes to passing Biden's legislative agenda and the challenge would be keeping them together as many were quiet during Covid negotiations.

According to Biden's speeches in Pittsburgh, Pennsylvania on Wednesday he stated that this is not a plan that tinkers around the edges but is a great investment for America.

America's job plan is aimed at investing more than $600 billion in infrastructure involving the modernisation of roads, replacing rail cars and busses and repairing crumbling bridges.

Details of Uhuru's Call That Saved Handshake & BBI Emerges as Raila Reveals This...