Reports about rare blood clots from the Johnson and Johnson vaccine have dealt a big blow to the efforts to combat Covid-19, just weeks after similar charges were raised against Oxford University’s AstraZeneca. 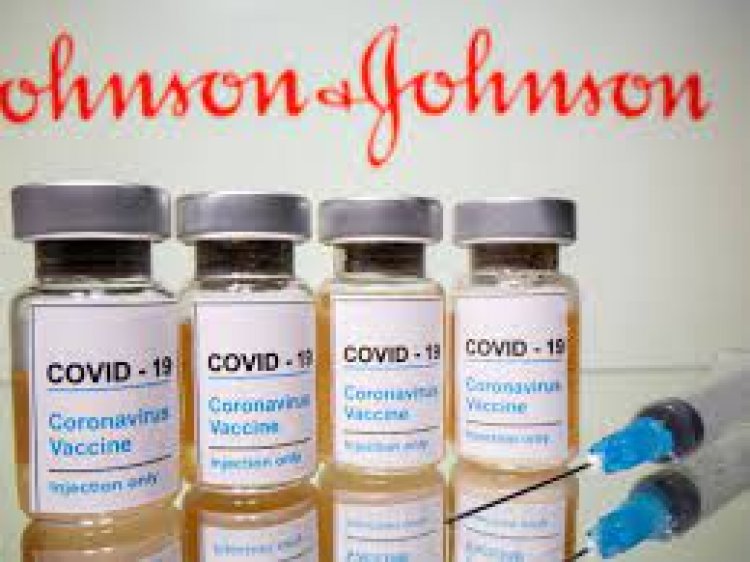 Reports about rare blood clots from the Johnson and Johnson vaccine have dealt a big blow to the efforts to combat Covid-19, just weeks after similar charges were raised against Oxford University’s AstraZeneca.

Johnson & Johnson on Tuesday noted that it would suspend the administration of the vaccine in the US as health agencies engaged in investigations of the clotting cases.

Experts have however raised fears that the investigations are likely to reduce the confidence levels in the vaccine yet only less than one in a million people, all women, have reported blood clots after the jab.

Further, Johnson & Johnson has said it would suspend the distribution of the vaccine in Europe and other parts outside the US where the vaccine administration exercise was almost beginning.

In South Africa, a more contagious variant of the virus has caused more damage and the government has stopped the use of the Johnson & Johnson vaccine.

The fears about the Johnson & Johnson vaccine single dose have a close semblance with the AstraZeneca jab which equally utilizes the adenovirus vector technology to trigger a response from the immune system.

Drug administrators from Europe, the United Kingdom, and Australia started investigating the AstraZeneca vaccine after reports of blood clots with low platelet counts, which are related to those of the Johnson & Johnson vaccine recipients.

UK vaccine regulators in a cautious step said that those under 30 should be given alternative vaccines, a move defined as a “course correction” that would interfere with the vaccination exercise.

On the other hand, Australia warned of the presence of blood clots after the AstraZeneca vaccine jab especially for those under 50.

Alert! Pregnant Ladies Here are the Ways of Reducing Frequent...

Ministry of Health (MOH) Says All is Set to Receive and...