According to a Reuters report, Korea Disease Control and Preventing Agency (KDCA) is now investing in the death of two people who passed away few days after receiving the coronavirus vaccine. 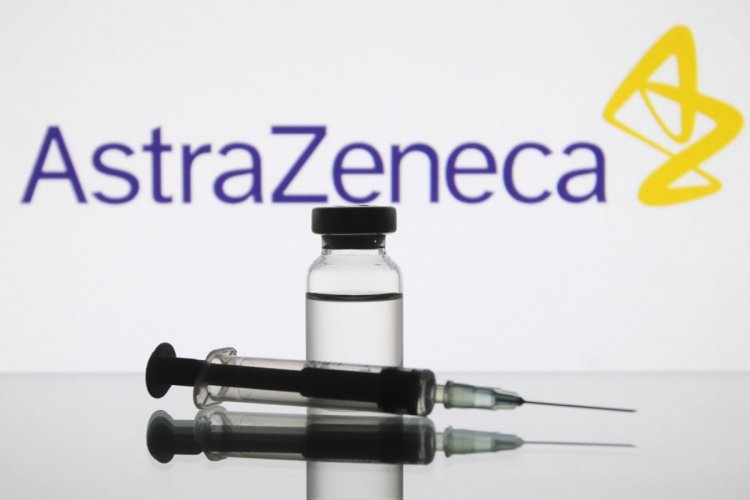 Two South Korean citizens are said to have passed away after they were injected with the AstraZeneca Covid-19 Vaccine. The two however were having pre-existing conditions before they received the vaccine.

Authorities in South Korea have launched investigations even as AstraZeneca maintained that the vaccine was extensively researched and its safety ascertained following several clinical trials.

The probing could not however associate the deaths to the Oxford vaccine.

Amongst the two, one was a 63-years old patient who was suffering from the cerebrovascular disease who is to have developed fever four days after being injected with the vaccine.

The other patient was 50 years old who was suffering from diabetes and cardiac disorder. The patient died only a day after receiving the coronavirus vaccine.

However, the state agency has said it’s going to compensate over 40 million won for the deaths resulting from the COVID-19 vaccination.

Alert! Pregnant Ladies Here are the Ways of Reducing Frequent...

3 Reasons Why a man`s ‘Manhood’ may Shrink