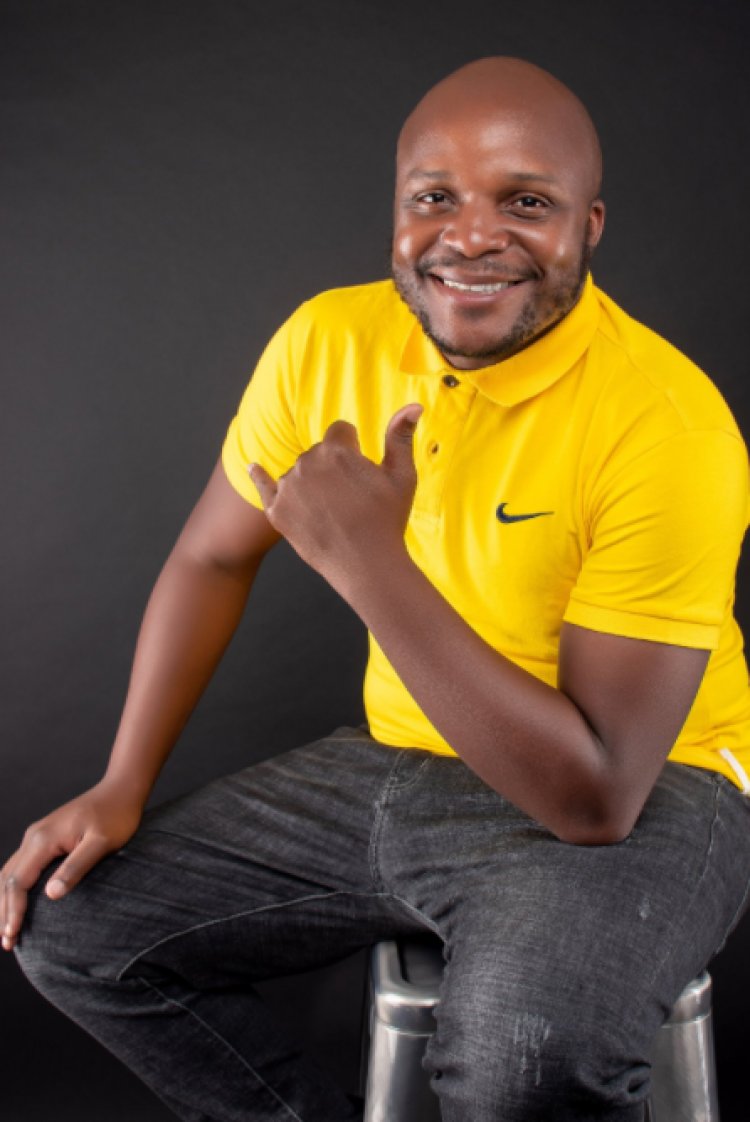 Jango is believed to be one of the artists in the laugh industry who have risen from grass to grace. Despite jalang`o being a bright student, his parents still could not afford to pay his school fees.

Ironically he never gave up and worked so hard with the little that his parents could afford and here he is today.

The comedian is a true definition of how God works his miracles when the right time comes. 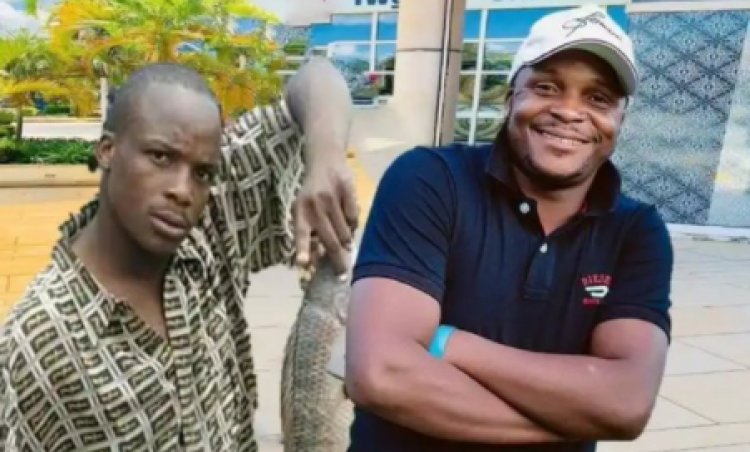 However, as he turns a year older he posted on his Twitter social media account ‘A year older...A year wiser! Happy birthday to me!!’
He was the one who initiated the contribution for actor Omosh. He raised over Ksh 1 Million for him. Jalas has also been raising funds for those seeking monetary medical assistance.

Anyway, Jalang’o has received birthday wishes from his fellow celebrities with some praising him for the good job he has been doing.

Among the celebrities who wished him well was comedian Erick Omondi:

“Jalango got a chance to join Maseno School but raising the fees was a big problem. He reported after 1 week only to be told his chance had been given to another person. He had to join Bar Kanyango Sec Sch. wearing Maseno Sch. Uniform. True determination”. #HappybirthdayJalas

Unbelievable!! Read This Story Of Crazy Ants Who Commit Suicide After Getting Drunk