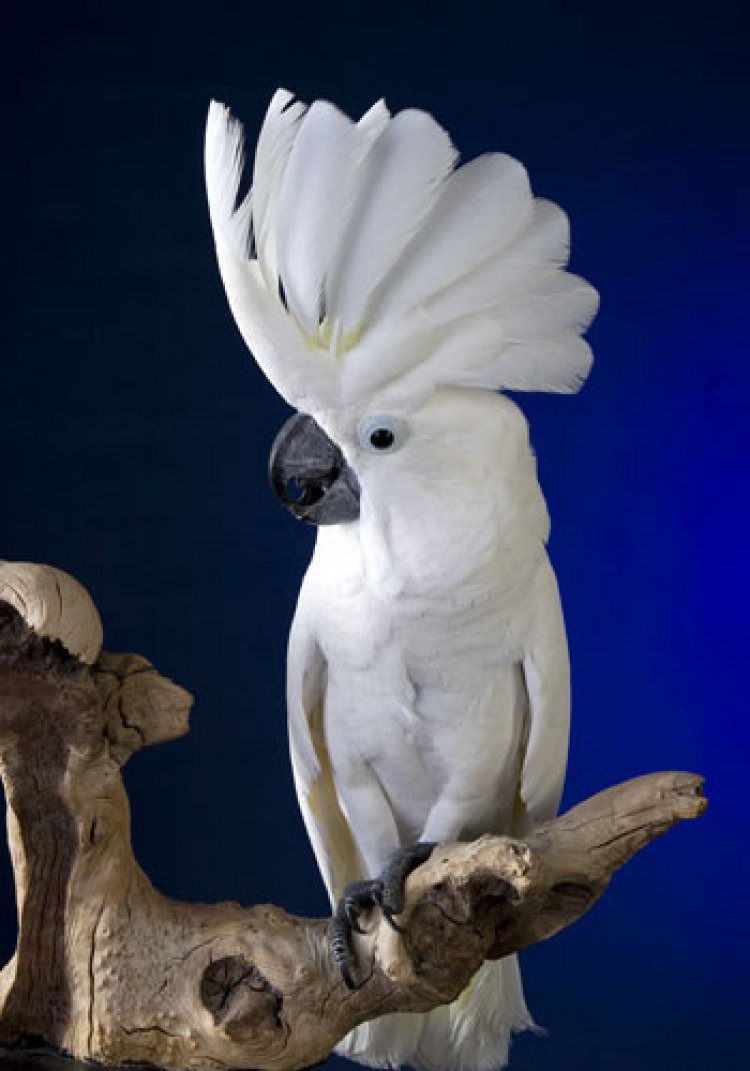 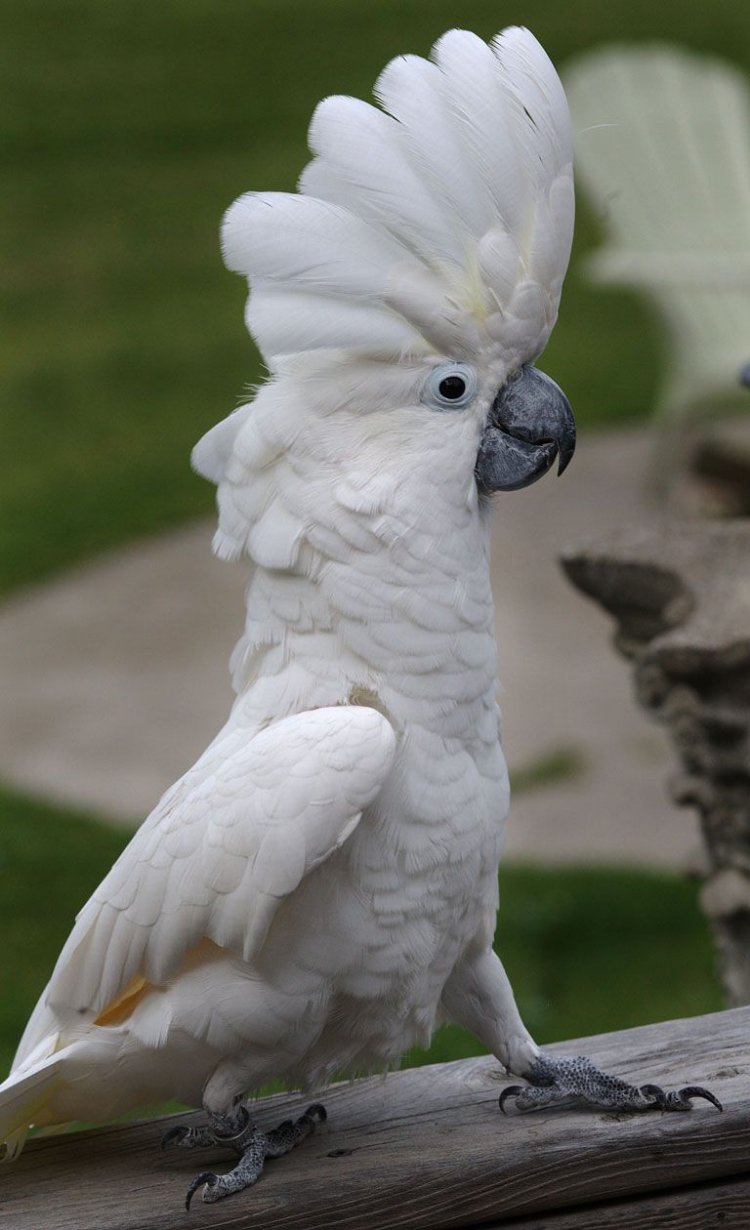 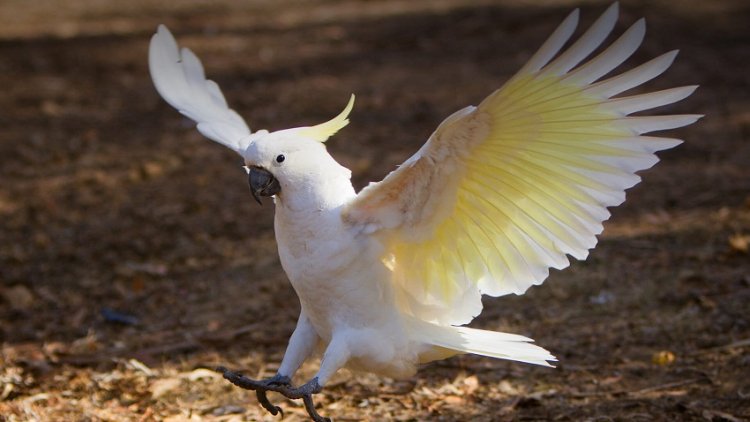 Every animal has a specific behavior that has is being associated with him or her. Whenever this animal performs this signature behavior, they do not cause huge commotions since everyone associates it. However, there are behaviors that when a specific animal performs, We tend to pause what we are doing and gaze at it simply because we are not used to it. For example, if you hear a story of a man becoming drunk upon taking milk will be quite astonishing. However, some animals have chosen to throw us into this world of confusion with their weird behaviors. Like my other extraordinary behavior articles, I will talk about another bird species recorded performing the unusual act.

A group of scientists was a bit shocked last year when they saw a bird dancing to music. It is said that a bird belonging to the cockatoo family decided to make everyone happy by dancing to one of the tunes that played the Backstreet band group played. It did that by banging its head towards the ground and also making it move in a clockwise direction. The most astonishing act is that this bird could alter the kind of dance it was performing to suit the song's rhyme. Each time it was subjected to different music, it started to dance differently, raising questions whether Aves and human beings have a similarity in the perception of the music.

It is quite not normal to have such an incidence, and the researchers have been given another task to establish whether the bird had been trained to enjoy the music or its instincts that made it dance to the tune. Check the video below.

'Wakenya Si Waaminifu!' But Why?